During her short acting career, which lasted only six years (1960-1966), she starred in four films, two theatrical productions and one serial.

She found her way into the movie by complete coincidence. She never thought about an acting career. She studied romantic studies, and because she knows French well, she went to Paris after her first year of school. Thanks to her knowledge of the language, she became a translator for Rene Clair, Yves Montand and many other famous French artists who visited Poland at the turn of the fifties and sixties. She also got acquainted with the film community, incl. Director Anthony Bohdziewicz.

As a romantic studies student, I learned (from Bohdziewicz) that Andrzej Wajda was looking for a young girl for his new movie. She went to the casting, not hoping to get a role, she wanted to meet with a famous director.

“There were crowds of actresses. At first I wanted to meet Wajda and talk to him because I adored him in previous films, they gave me something to read and then I talked to him and it turned out that we both like the theater of Jean Villar very much. The director told me that I got the main role in the film “- she remembered the process Acting in an interview with “Gazeta Wyborcza”.

he is (tadeush omniki) is a sports doctor, and in his spare time he is a jazz player – he plays the drums. He makes friends with women eagerly. she (Kristina Stepokska) is a girl she accidentally met at the Manekin nightclub. Not much is known about her. They took the names Pelagia and Basil. They intend to spend the night together, no obligation. The game of appearances between heroes begins. Can real feeling arise under these conditions?

“innocent wizards” A unique position in the film Oujda, because for the first time in his cinematic work the director decided to place his heroes not in a war environment, but in contemporary Warsaw.

“This is a film about young people looking for their own world and their own language. It has wonderful poetry” – critic Michał Oleszczyk told PAP. “The roles of Tadeusz Łomnicki and Krystyna Stypułkowska, who bring great food to the role of Pelagia, are fantastic.”

Pelagia, Kristina Stepukowska, recalls in an interview with “Gazeta Wyborcza”: “We changed the dialogues a lot. In the script, the girl was completely unpleasant. She was constantly screaming, she was very aggressive.”

Martin Scorsese admitted to the movie “innocent wizards” One of the masterpieces of Polish cinematography. In 1961, Wajda was awarded at the International Film Festival in Edinburgh.

Viewers and critics are crazy about the beautiful Kristina Stepokska. He wrote that it was Polish Audrey Hepburn. However, she was not at all interested in an acting career or the image of a sex bomb. 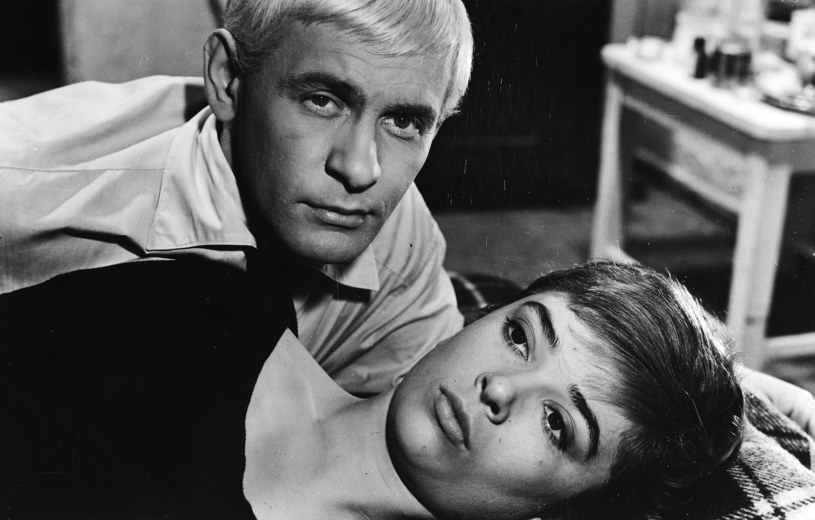 He is a sports doctor, and in his spare time – plays the drums. He makes friends with women eagerly. She is a girl she met by chance at the Manneken nightclub. Not much is known about her. They took the names Pelagia and Basil. They intend to spend the night together, no obligation. The game of appearances between heroes begins. Can real feeling arise under these conditions? Pictured: Tadeusz Łomnicki and Krystyna Stypułkowska in the movie “Innocent Sorcerers”

After the main role in “innocent wizards” She has starred in a few productions, including . In the film “Girl from a good home” by Anthony Bohdziewicz, the play “Meeting with Agnieszka” and the series “Podziemny front”. However, these were not significant innovations.

“I had plans: Paris, trips, my own articles, publications … the film was not on this list” – she said years later.

In the early sixties Kristina Stepokska She left for Italy, where she studied for some time at the acting department of Centro Sperimentale. After returning to Poland, she worked for the Polish news agency, where she met a handsome American, John’s teacher. In August 1968, Christina and John as a couple left for Austria. Stypułkowska She could not come to terms with the treatment of her Jewish friends. Years later, she honestly admitted: “I offended Poland.”

In 1968, she went with her husband to the United States. here Stypułkowska She received her Ph.D. in Comparative Studies, became an Italian teacher, and also studied French. After the divorce, she returned to France and settled in Paris. Four years later she left for the United States again, where she met and after a while married diplomat Michael Smith. They live in Washington. as Kristina Stepokska-Smith The actress began working in the Polish department of the Foreign Service Institute, where she taught the Polish language to American diplomats. She was a translator, among others Laura Bush – the wife of former US President George W. Bush, and Madeleine Albright studied Polish.

“I generally don’t regret anything,” she said years later in an interview with Gazeta Wyborcza. Kristina Stepowska Smith passed away on October 20, 2020. 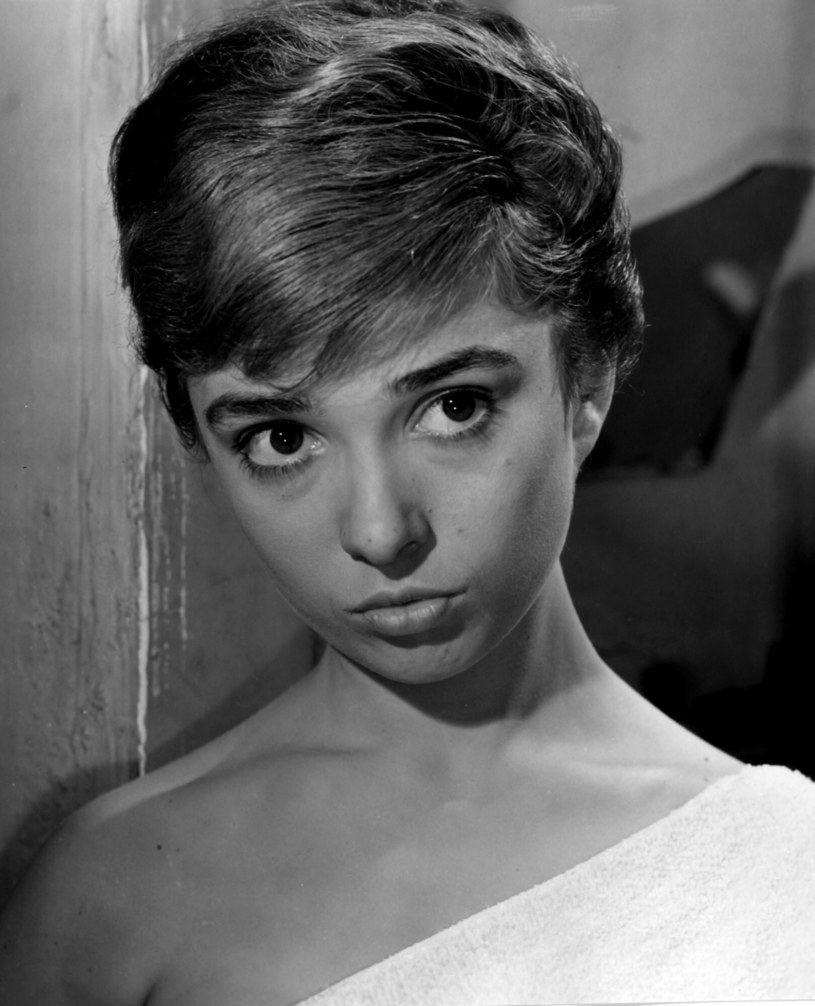 Jolanta Lothe: The PRL Sex Bomb from “Rejs”. what is he doing now?

Alexander Shmielsky: Who is the son of Katarzyna Vigora?