The NVIDIA GeForce RTX 4090 is a powerful system on many levels. One thing is the very high efficiency of this unit, while another thing is its huge dimensions. Suffice it to say that the 3.5-slot construction with the obligatory arc is standard for this card. As it turns out, NVIDIA has a more powerful variant of the Ada Lovelace with a larger cooling system in store, but we don’t know if it’ll ever see the light of day.

We don’t know if TITAN RTX will ever see the light of day. So far, we only have confirmation that a prototype has already been developed and NVIDIA is considering premiering such a model in the future. 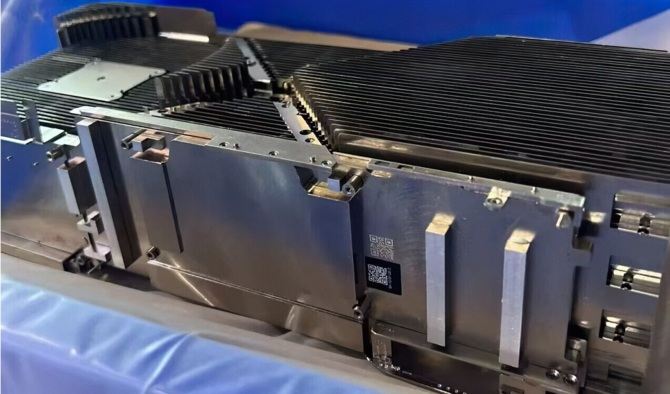 Moore’s Law is Dead has just posted images and renders of the NVIDIA TITAN RTX prototype card. It is likely based on the AD102-450 core with 18176 CUDA units and 48GB of 384-bit (24Gb/s) GDDR6X memory, providing a 14% increase in VRAM bandwidth over the RTX 4090. The visual unit is features a cooling system. Large four-slot, plus two 16-pin power connectors. It is worth paying attention to their unusual location. The presence of these ports indicates to us that the TDP of the new TITAN can reach 900W. 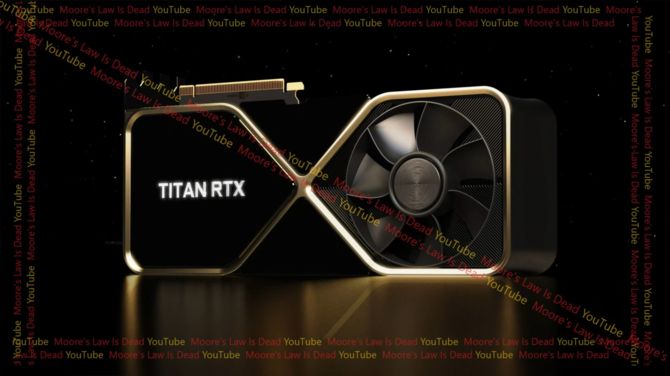 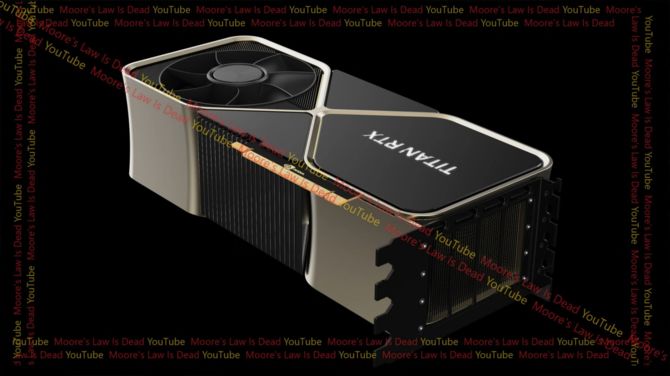 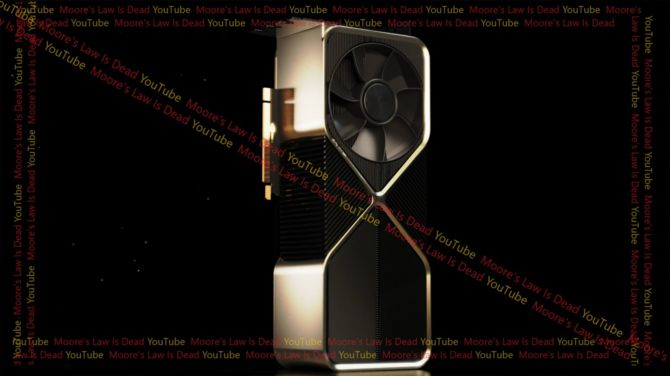 This leak does not tell us when the visual card will hit the market. In fact, we don’t even know if TITAN RTX will ever be released. So far, we only have confirmation that a prototype has already been developed and NVIDIA is considering premiering such a model in the future. Until now, we’ve heard a lot about the advent of a more powerful Ada Lovelace card with the designation GeForce RTX 4090 Ti. It could have similar specs as the TITAN, but given these renderings and images, we can’t rule out that Greens will eventually decide to release just one new main unit with the AD102 core.

See also  Recording with the giant moon went viral. If this is true, the results will be disastrous 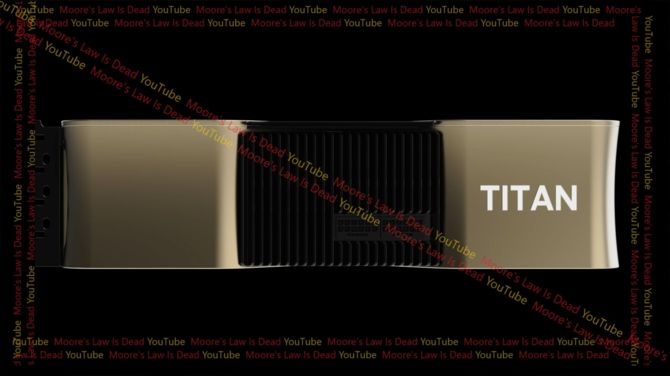 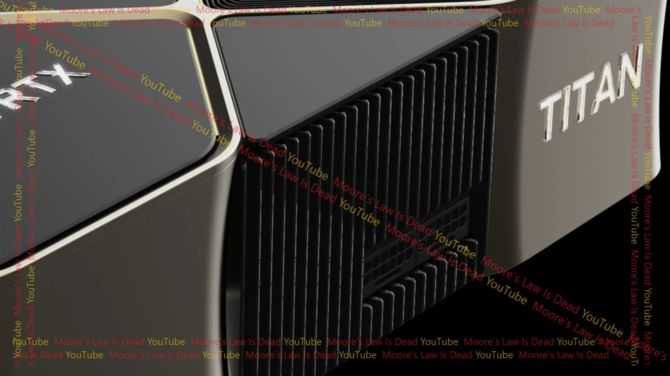