The past two weeks have been filled with interesting information aimed at fans of the most profitable brand of Rockstar Games – Grand Theft Auto. For several months in the air, the details of preparing to update some parts of the IP have been floating in the air and, as we already know, were real, because the American company is developing, and now polishing, an automatic Grand Theft: The Trilogy – Definitive Edition.

The project is supervised by representatives of Rockstar, but the main developers are Grove Street Games, which so far has been dealing only with the transfer of game data from the aforementioned company to other devices. Thanks to them we were able to play Grand Theft Auto: San Andreas or Grand Theft Auto: Vice City on mobile phones.

Now it’s time for their first and biggest project, because Grand Theft Auto: The Trilogy – Definitive Edition is a trio of the popular gangster games. Many people were worried that the restored GTA 3, GTA Vice City and GTA San Andreas would be shells that were created only to fill the accounts of crew chiefs in an easy and fast way. As was the case with Mafia II: Final Edition, in my opinion one of the most backward ports of the previous generation.

I was very surprised when I started watching the one-minute trailer (it’s worth adding here that it also revealed that in the entire package we’ll find Polish localization), it provided refreshments for the trilogy and at the same time the greatest graphical changes compared to the original. I was so shocked that I had to watch it two more times and make sure it wasn’t a major adaptation made by a fan of the series. Now I can say – no, it was not a mod for a fan of the series, but real material was posted on the main Rockstar Games channel.

The whole positive surprise is due to the fact that I expected nothing more than an increase in the accuracy of textures and some adjustments regarding the controls – so that all three products could be played on new generation equipment. Finally, we just received the aforementioned “modern GTA V-inspired controls”, increased accuracy, improved visual fidelity around the world, or distinctive original aesthetics. We cannot forget the polished models of buildings, weapons and vehicles.

And all these faces… 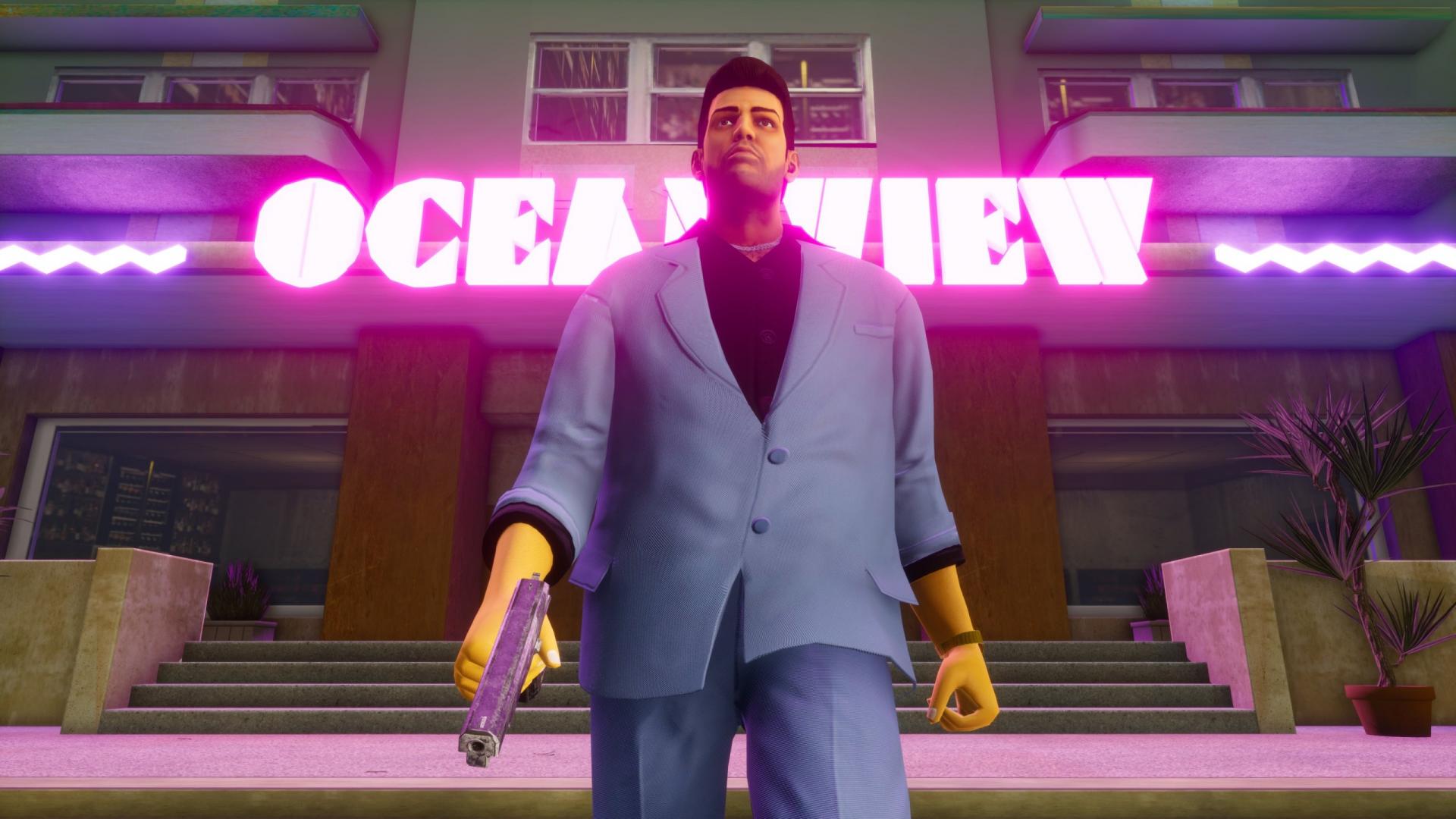 In my opinion, the surroundings look great, all thanks to a completely rebuilt lighting system, which provided better shadows and reflections (just see how the car looks in detail (0:36 for the trailer below) Link), next to the main character of San Andreas – CJ), or weather effects. The only thing I have to complain about is the very cartoonish faces of Vice City and GTA 3 characters. I appreciate the graphic style of Grove Street Games, but it doesn’t suit gangster titles.

Finally, in my opinion, it looks better in many places than even patches from the first part of the Mass Effect trilogy, which also saw some changes regarding the May premiere of Mass Effect: Legendary Edition. I would be lying when I wrote that Canadian developers have managed to better renovate the world we visit, and let us remind you that the original game that started the adventure of Commander Shepard debuted in 2007. GTA San Andreas (actually the best part of the upcoming Rockstar Games collection) – in 2004 for PS2, and a year later for PC.

See also  Nintendo Switch - What am I missing from my Nintendo console? 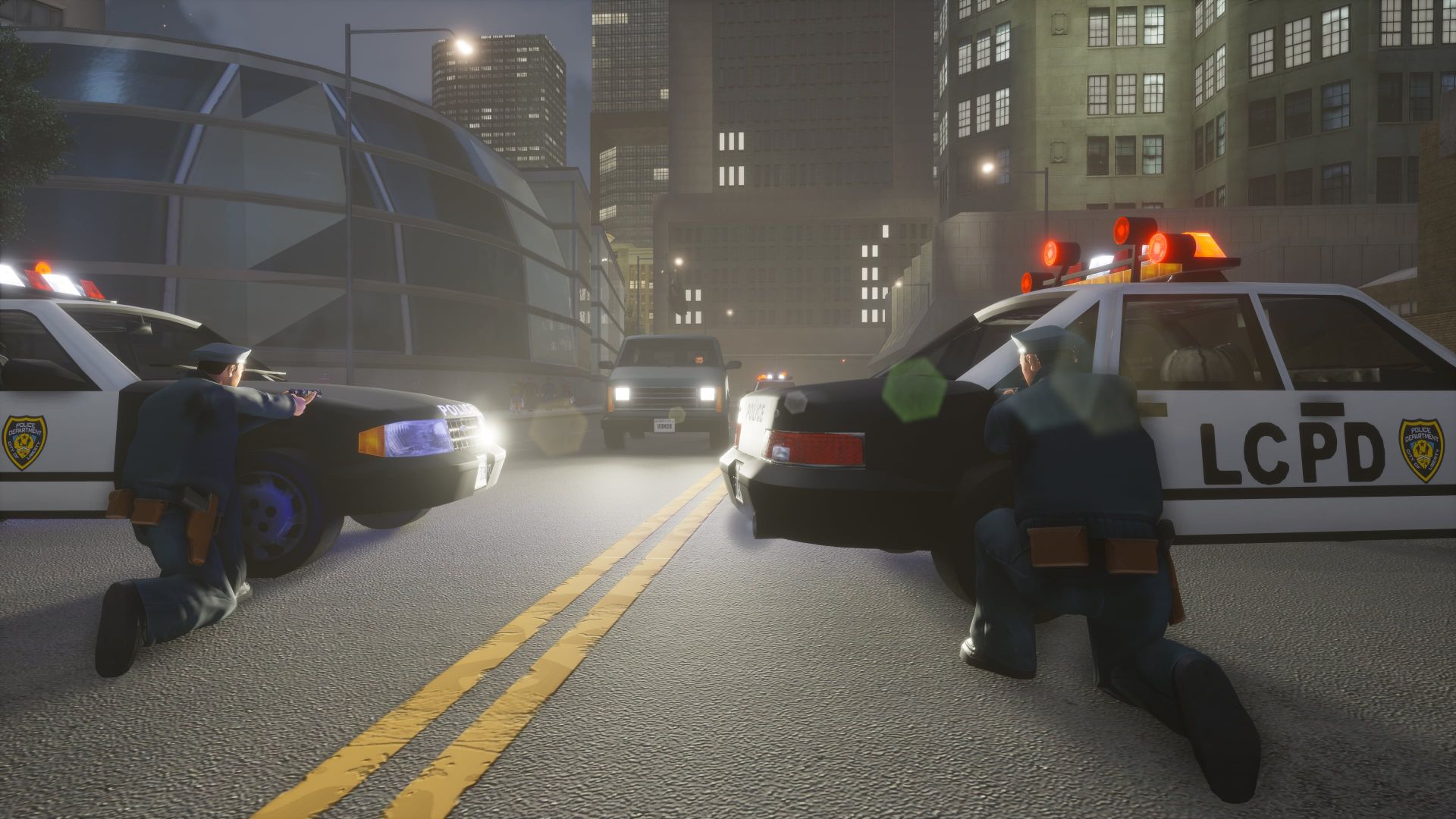 Since I’m already on the Mass Effect kit, it should also be clearly noted that the price of the Rockstar kit is almost identical to the price that Electronic Arts set a few months ago. And again, I will defend the first company, because, as I mentioned, the three parts were significantly changed in the GTA trilogy, and in the case of the Mass Effect trilogy – only the first. The complete follow-up (from 2010) to Shepherd’s Cosmic Adventures received significantly less of these changes, and only in the case of the “three” was the texture resolution increased and all expansions were included in the game.

lest we be mistaken – I very much enjoyed the update provided by BioWare, which I already mentioned, for example In this text. I don’t think the Canadian developers have failed the so-called “fluff”, but I can’t say that GTA The Trilogy Definitive Edition is scary. The mods of GTA 3, GTA Vice City and GTA San Andreas look decent, and if not for the models of cartoon characters in the first two parts of the Rockstar trilogy, I agree that they look very good. It was never intended to be remade, just remanufactured, so I am delighted to receive a product that not only features improved precision and control adapted to today’s standards, but something more. 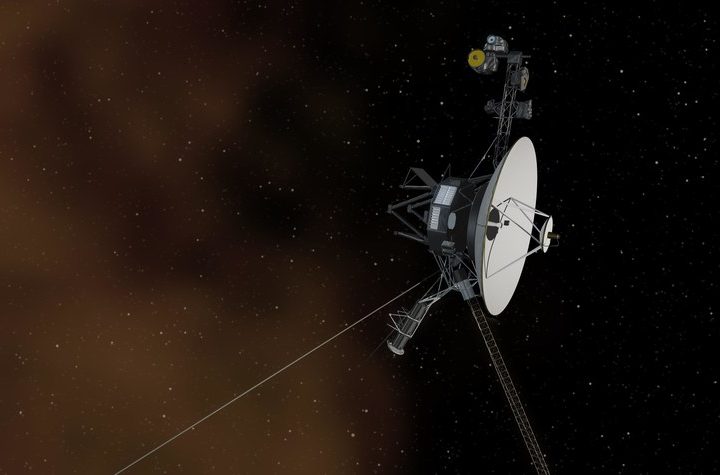 Voyager is sending out strange data from outside our solar system. What’s going on?

Historic success. Starliner has arrived at the International Space Station

Flying directly over the surface of the sun. This is what the spacecraft “Solar Orbiter” saw.