Recently, Sony released a new version of the PlayStation 5. The list of changes does not make a great impression – the screw was changed, a smaller heat sink and a different fan were used, thanks to which the entire chassis is now a little lighter. For ordinary gamers, this type of information should not be important, but for some time there was information circulating on the network that savings from the manufacturer strongly affected the operation of the console. The new cooling system is said to be much less efficient, meaning throttling, noisy operation, high temperatures… Fortunately, this is not the case. The latest analysis from Digital Foundry cleared all doubts.

It seems that Sony has simplified some elements, but in the end, the average user will not pay attention to the differences between the new and older PlayStation 5 model. 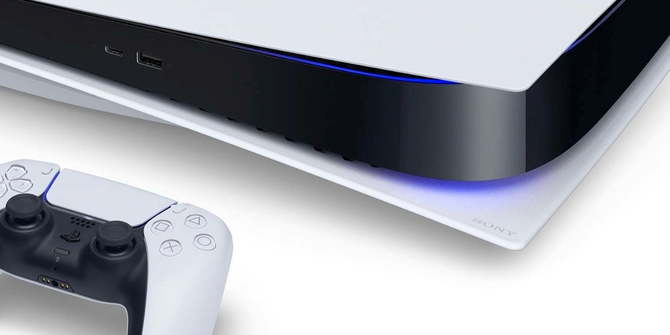 In cooperation with GamerNexus, a detailed review of the latest model of the PlayStation 5 console (CFI-1100) has been prepared. As it turned out, changing the heatsink and fan had some effect on the slightly elevated temperature of the CPU / GPU, but at the same time the temperature of the memory or voltage regulators decreased. In any case, the differences are only a few degrees Celsius, which means that as long as the console is placed in a relatively well-ventilated area, there is no need to worry. The smoothness of the most demanding games also remains constant. 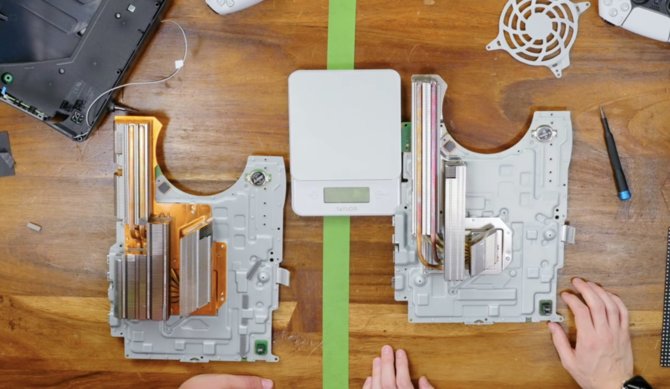 There is also the question of the size of the new console. As noted, the new console seems to be a little higher, but most importantly, the fan speed is determined not by the temperature of the system, but by the power consumed by the chip. That is why differences in operation may appear even in the case of the same models (it can be 100 rpm). So it cannot be clearly said that the new version of the CFI-1100 is worse than the previous one. It seems that Sony has simplified some elements, but in the end, the average user will not notice the differences between the new and the old model. So people interested in PS5 can buy without fear (as long as the equipment is available in stores).

See also  How will Sony's next console work?