It seems that over time everything will not only be better, but also more environmentally friendly. This also applies to computer components, where ultimately power consumption is very important. Today, chips are produced in many modern technological processes, such as 7nm, 5nm or even 4nm, but it would have been naive to think that even the upcoming high-end GPUs will require ever weaker power supplies. For some time now, we have been hearing information that the NVIDIA GeForce RTX 4090 graphics card will consume an inappropriately high amount of power. Today they seem to confirm – in this regard, @kopite7kimi insiders usually took the word for it.

The flagship NVIDIA Ada graphics card is expected to have a TGP factor of 600W. And it may soon become clear that the basic version of the card will have a power supply of at least 1,000 watts… 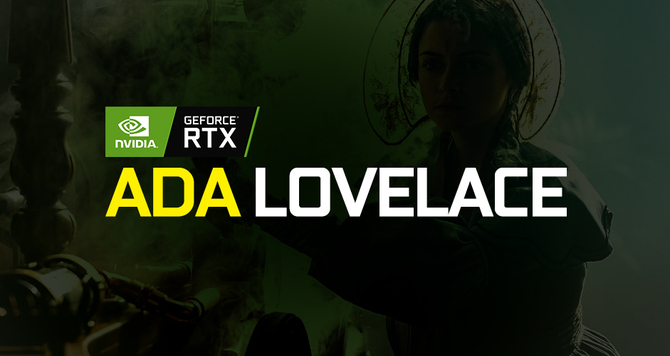 Leakster just announced that the TGP (Total Graphics Power) factor for its flagship NVIDIA Ada graphics card should be up to 600W. This parameter determines the power consumption of the entire graphics card, which means that when choosing a power supply it will also be necessary to add power consumption by other components (such as a processor) – so it may quickly become clear that the basic version of the card will be equipped with a power supply of at least 1000 W ! It is worth adding at this point that the TGP of the GeForce RTX 3090 is “only” 350 watts, while in the case of the RTX 3090 Ti this value should be up to 450 watts. 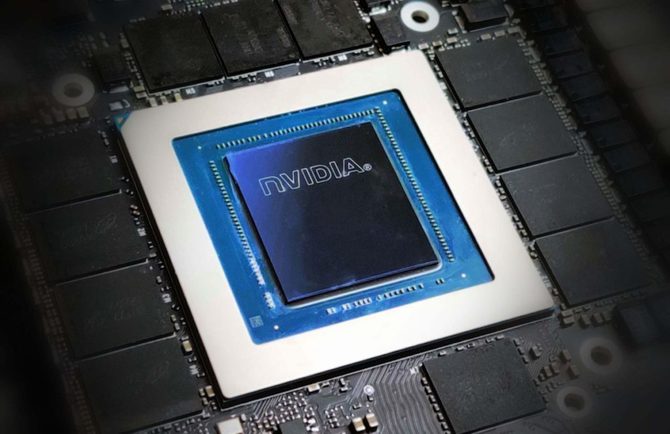 Someone told me the 600W xx90 has been confirmed.
I think it’s too early to talk about that.

However, it is possible that the final actual power consumption of the RTX 4090 will be slightly lower. The data obtained by @kopite7kimi is likely based on the RTX 4090’s cooling design, which was built long before the core hit production. The fact that the cooler itself will be able to handle a 600W system does not mean that it will actually have to take on such a challenge. After all, cooling capacity is often referred to as the maximum heat that a graphics card can generate, for example when power limits are modified by the user during overclocking. The question remains, how could cooling look like dealing with such an energy-starved core? So far, NVIDIA has opted for classic air systems with fans, but who knows if the RTX 4090 won’t force the manufacturer to switch to liquid cooling. After all, AMD has already used it on many systems, and the latest example is the Radeon RX 6900 XT LC.