Referring to this in the opinion of the British Daily Telegraph Energy war in the Kremlin leads Europe to socialismDe Volkskrant sees this as a harsh statement, but acknowledges that Russian aggression is leading to unprecedented interference by European governments in the free market.

The newspaper reports that last week the Netherlands imposed a cap on the price of gas for households, and Germany nationalized the gas import company Uniper.

The paper notes that the European left often treats the EU as a vehicle for liberalism, “a union of businessmen and bankers, not ordinary citizens.” “This is the end, even in Brussels, the rise of market forces has come to an end– De Volkskrant reports.

“Europe has always relied on the supply of cheap products, including Russian gas. Strategic considerations played almost no role. Even after the annexation of Crimea in 2014, the European Union continued to finance Putin’s war treasuryWe read in the Dutch daily newspaper.

After Russia started an economic war with Europe, EU countries were forced to intervene in the market not only because of the need to secure energy supplies, but also to prevent a rebellion of the population, says de Volkskrant. 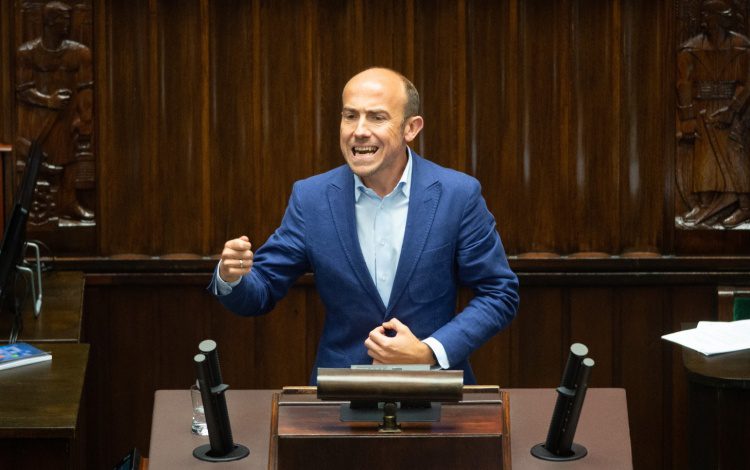 “Neoliberalism has deteriorated significantly since the 2008 financial crisis, but the war in Ukraine will finally put an end to its long-standing dominance of the market,” the newspaper said.

Now new relationships are being formed between the market and the stateBecause in a hostile world, Europe must strengthen its defense and ensure access to energy and raw materials, which, according to de Volkskrant, requires a different role for the European Union, focused less on the market and more on geopolitics.

The paper wonders whether the European Union is ready for such a shift.