The location of the fire is difficult as the fire broke out in Nea Makri late in the evening. Firefighting vehicles and a firefighting plane participate in extinguishing the fire. In order not to endanger people, firefighters ordered the evacuation of people from the coastal belt, inhabited by more than 16 thousand. the citizens.

The cause of the fire is not yet known.

More than 500 fires broke out due to the prolonged drought and heat in Greece during the summer months, with temperatures reaching 45 degrees Celsius. The element mainly affected four regions of the country: Attica, central Greece, the Peloponnese, the northern part of the Aegean, and especially the island of Euboea, where there was massive devastation that damaged the foundations of the local economy. Firefighters participated in extinguishing the Greek fires, incl. from Poland.

Reuters reports that in 2018, a fire broke out in the Mati resort near Nea Makri. Dozens of buildings were destroyed, and 102 people lost their lives.

See also  The war in Ukraine. France sold arms to Russia despite embargo 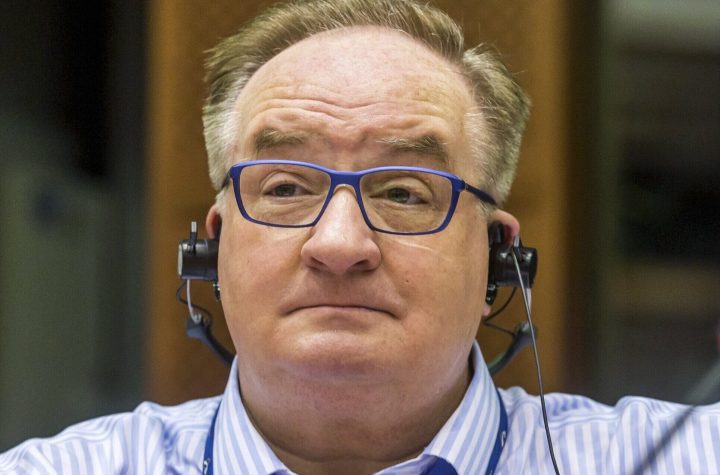