end of the wait? Not this time. The abandoned app has not been updated and players are still unable to “try” the first trailer. The developers confirmed technical problems.

We’ve been waiting for this moment for weeks. Blue Box Game Studios has long been preparing players to deliver the first “experience” on PlayStation 5, and players from 21:00 try to launch the app to check out the mysterious project of a studio collaborating with Sony.

Blue Box Game Studios was the first company to offer their game in an unusual way. Players have downloaded the app for PS5, where they can experience new experiences in real time.

Before 9:00 PM, the creators invited players to the event:

Then “turn the application on and off” – For 15 minutes, players tried to release the first trailer and only after this time the developers confirmed that there were technical problems with the “delivery of updates”.

The developers have been trying to solve this annoyance for more than 55 minutes, but it is difficult to say whether the game will be presented today. Are you waiting? Shuhei Yoshida at the police station…

See also  Xbox presented the 10 best moments of 2021. In short, games and accessories 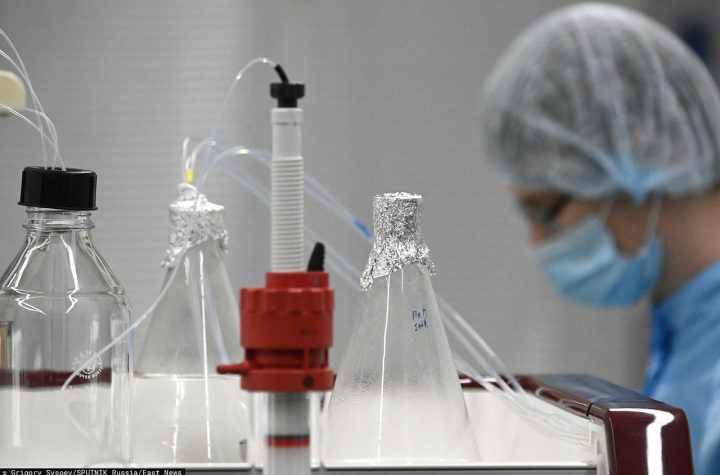 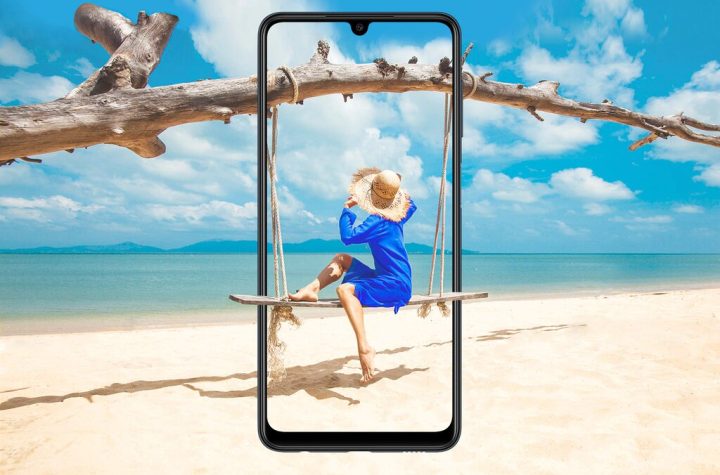 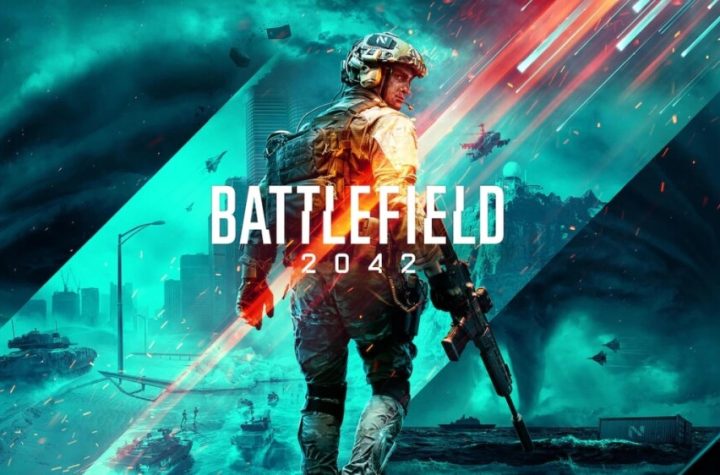