New times in men’s tennis. As of Monday, Danio Medvedev became the leader of the rankings, and he is in second place Alexander Zverev. The Russian was already at the top of the tennis rankings (in February of this year). For a German, this is the highest position of his career.

The tennis authorities’ decision has an impact on Djokovic

Novak Djokovic fell from first place. The Serbian finished third, and was last very low on the ATP rankings in October 2018. There are many indications that this is just the beginning of his problems. He lost the lead because he failed to save 2000 points from last year’s win Roland Garros. This year in Paris, he lost in the quarter-finals to Rafael Nadal, who won the entire tournament.

Djokovic will likely lose another 2000 points soon – this time with his win last year at Wimbledon. The party starts in London on June 27. At the moment, players from Russia and Belarus are not accepted. In response, the tennis authorities decided to deprive Wimbledon of points from the standings, which will suffer the most from other tennis players, especially those who made the most progress on London grass a year ago.

Djokovic is set to play in London, but even if he wins, he is unlikely to save his points. Talks on the Wimbledon line – the tennis authorities are still in progress, but, according to experts, there is little chance of a positive outcome of the negotiations from the players’ point of view. Serbs disagree with Wimbledon’s decision to exclude Russians and Belarusians. At the same time, she appeals to activists to freeze points for the tournament, and not collect them.

If nothing changes, Djokovic after Wimbledon, which ends in mid-July, will drop to seventh in the ATP rankings. This is how the experts from the wearetennis.com portal calculate. It hasn’t been too low since August 2018. However, this shouldn’t be the end of the Serbian tennis player’s problems.

What about the US Open?

It is still unknown what about Djokovic’s performance US Open. The party begins in New York on August 29. in Friday US authorities have confirmed that international travelers no longer need to pass a COVID-19 test to enter the United States. However, full vaccination requirement resident It is valid without any indication of how long this rule will apply.

Djokovic has not yet decided on a COVID-19 vaccination. For this reason, he has already lost 2,000 points this year, because in January the Australian authorities banned him from participating in the Australian Grand Prix, where he defended the title. In the United States, he could miss the opportunity to compete not only in the US Open, but also, among other things, the Cincinnati Masters.

In the worst-case scenario described for the Serbs at the end of September, he might drop out of the top 10 on average. The last time such a situation happened was in July 2018 – almost four years ago. The Serbs had health problems at the time and were on the way to getting back in shape.

Situation serpa It’s tough because he lost the first part of the season due to a lack of vaccinations. It wasn’t until spring that he returned to Europe’s clay courts, but he failed to prepare adequately for Roland Garros. He played well in Paris, but did not take part in the match against Nadal. From the stand of the press, it was clear that he lacked ball feel on some hits, and he lacked self-confidence. A drop in ranking may maintain uncertainty. On the other hand, Djokovic turned 35 in May and has so much experience that his fans can count on him to do well this time around.

In the future Wimbledon The Serbian would be the highest-ranked player in the rankings anyway. Daniil Medvedev did not participate in the tournament, Alexander Zverev sustained an ankle injury in the Roland Garros semi-final with Rafael Nadal and is undergoing rehabilitation after surgery. 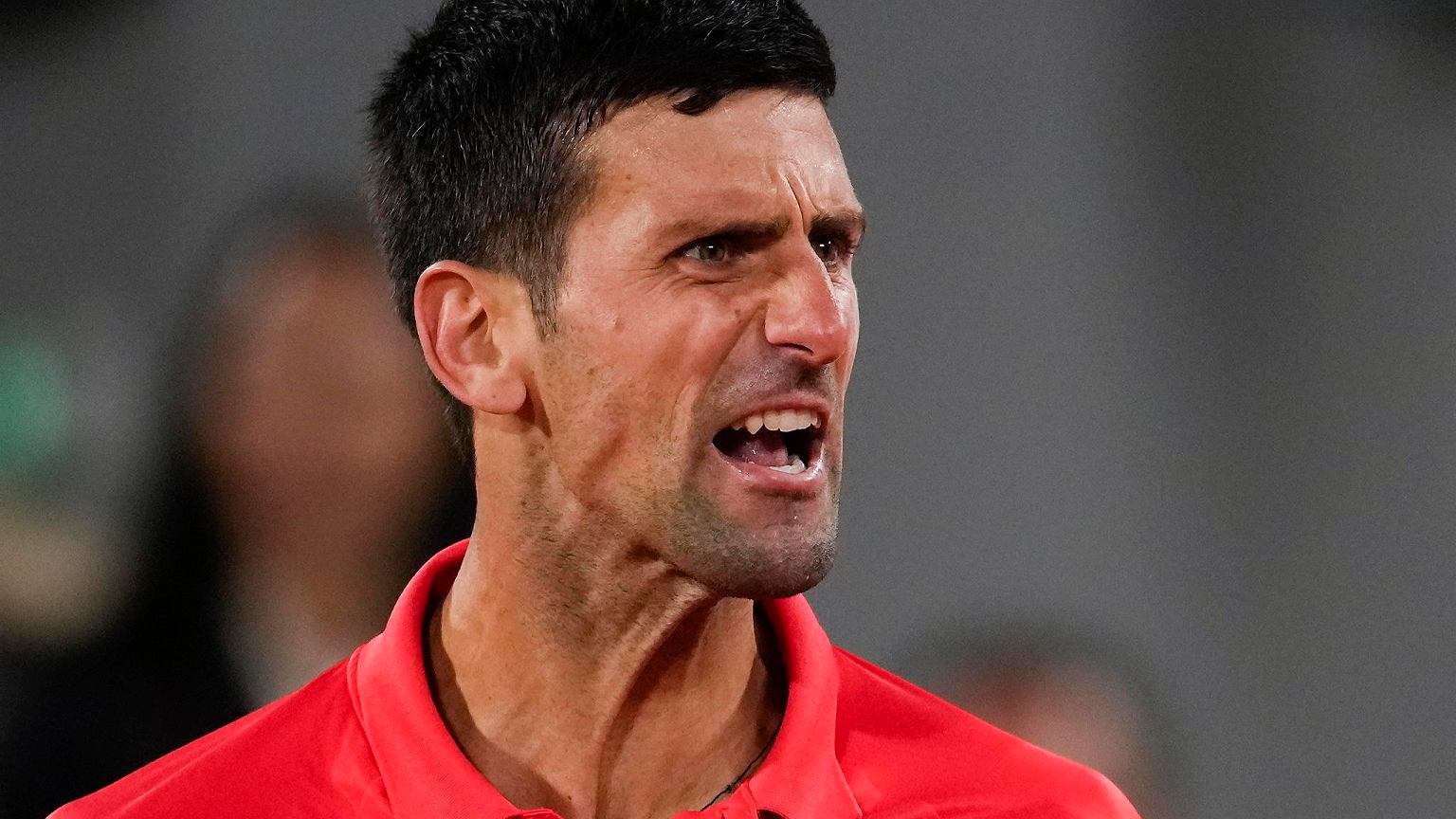 Paris Saint-Germain coach money refund. It will not be Zidane. ’99 percent chance’