Media, such as movies and music have a significant impact on viewers and listeners. They are powerful forms of entertainment that can inspire, educate, and swiftly change the mood and thoughts of individuals.

Films that move the audience with the narrative, acting, and tone and style will ensure it’s remembered, rewatched, discussed and even studied for years to come.

Movies with a scene or story revolving around gambling movies are particularly prominent.

Iconic gambling scenes are one motivator that introduces people to the art of gambling and the glamour and riches associated with it. In turn, watchers are often inspired to, for example, explore poker sites, or venture to the casino with friends.

Here are a few iconic gambling scenes which are still talked about today.

A film that rarely needs an introduction, the Goodfellas is Martin Scorsese’s adaptation of the biographical book, Wiseguy written by Nicholas Pileggi.

The film which hit the theatres in 1990, was a revelation, featuring blue-collar guys, working for the mafia, conducting criminal business, involving violence, run-ins with dirty cops, dealing cocaine, stealing, and prison.

The entire film was set up to excite the watcher. The realistic dialogue, the mixture of scenes depicting different aspects of the goodfellas’ lives, along with seeing the byproduct of their work, such as snappy suits, mink coats, and pretty women. Revealed the many privileges the Goodfellas earned as a reward for their risky work.

Gambling, more specifically the gangsters playing poker, was a crucial scene in this film. In the movie, the Goodfellas gather one night to play poker while smoking, drinking and joking.

See also  The Best Gaming Movies Ever Made

However, events quickly turn at the poker table when Tommy (gangster), a loose cannon with a lot to prove, shoots random shots towards Spider (the unthreatening, dim person serving their drinks) and hits his foot. Despite the ‘accident’, the poker game continues as if nothing happened. 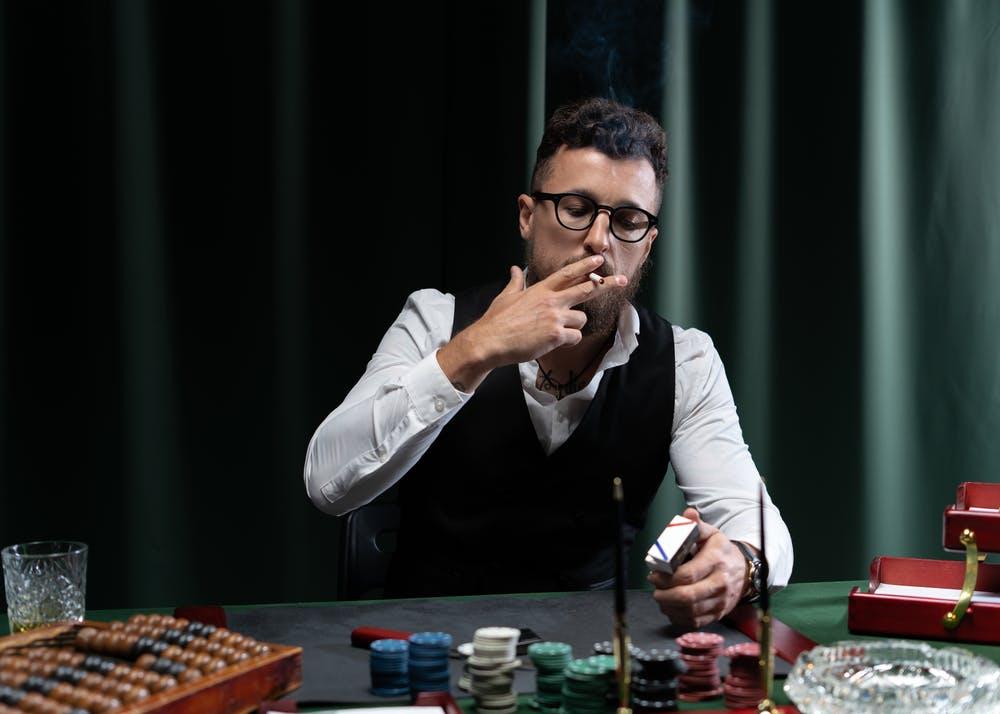 The following night, Spider recovers and returns to serve drinks with his foot cast and crutch in tow. But after another back and forth with Tommy. The next time Tommy pulls the trigger, Spiders’ death is imminent, making it one of the many notorious movie scenes in gangster cult classics.

This film highlights pokers’ risky yet exciting and cool side.

What Happens in Vegas

This movie is a rom-com, featuring Cameron Diaz and Ashton Kutcher, two singletons on separate voyages with their best friends in tow, who strike Vegas for a much-needed night of debauchery. 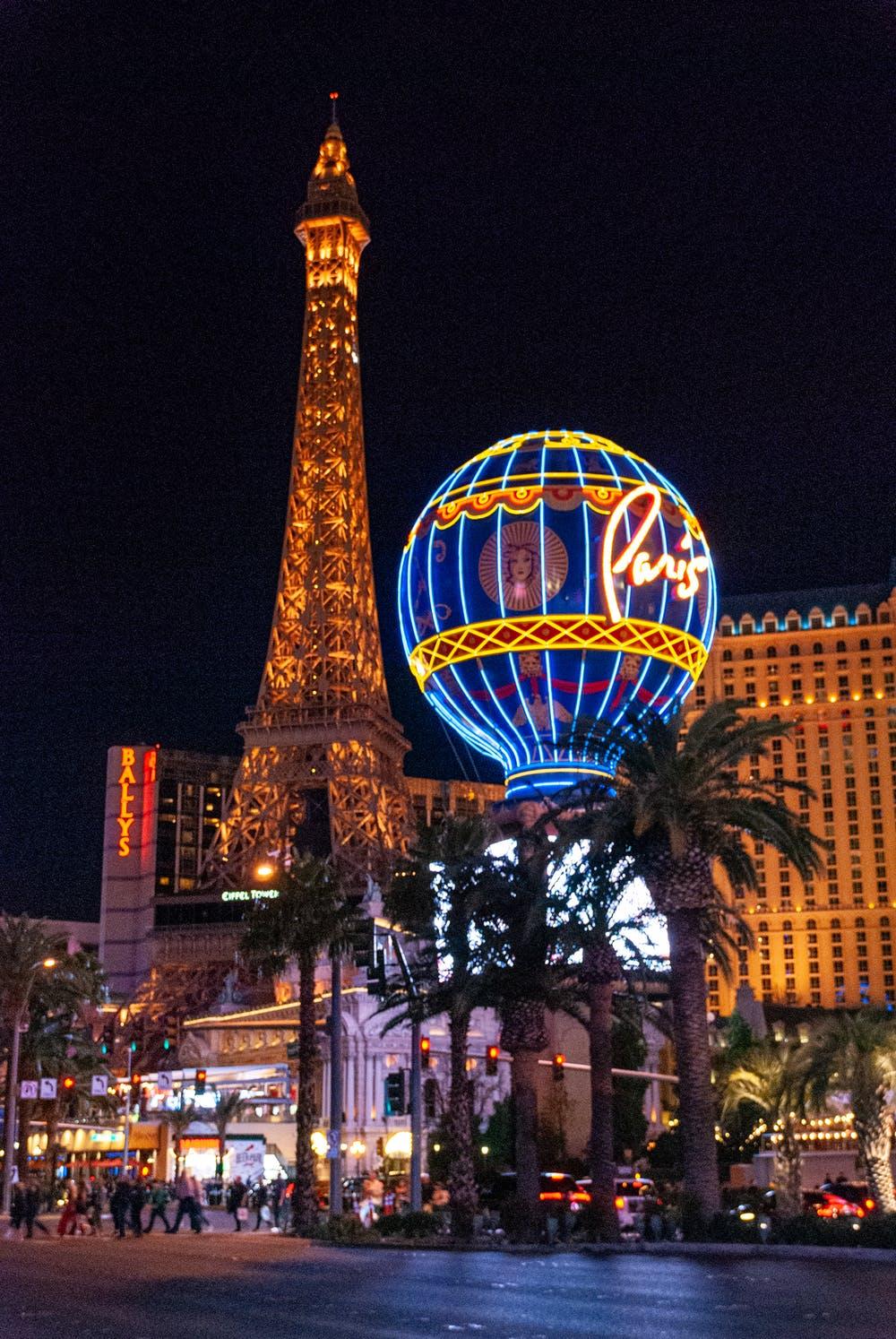 The two pairs meet randomly on the strip, and the drinking, partying, and gambling ensue. A quick and chaotic booze-filled trip to the chapel also leaves Joy (Diaz) and Jack (Kutcher) regretfully married.

The next day tension and emotions are high, as their mistake of marrying begins to settle in. A few disagreements later, and they’re set on the path to annul their marriage.

However, gambling on the slot machines, in one iconic scene, ties the couple together for the remainder of the film.

Joy and Jack are arguing by the slot machines, about to part ways. When one uses the other’s coin to play and pull the lever on the slots. The slot machine bells chime to a halt before declaring the couple winners of a $3 million jackpot.

From here on the plan to repeal their marriage becomes increasingly more complicated. And they are tied together through court-ordered couples counselling and cohabitation to try and make their marriage work before the judge will grant a divorce and access to their winnings.

This iconic gambling scene, spontaneous wedding ceremony aside, is one many people dream of.

And reminds and inspires people, winning large amounts of money at random at the casino is possible – so why not try!

The Titanic is based on events of the RMS Titanic sinking in 1911, with fictionalized parts thread throughout the film.

On the ship, a tragic love story evolves between Jack Dawson played by Leonardo Dicaprio and engaged to be married, Rose, played by Kate Winslet. Both of whom are from different social classes.

They meet when Rose tries to take her life at the back of the ship, and Jack saves her. From then on, the two meet a few times, fall in love, and become inseparable until the very end.

At the beginning of the film, there’s an air of excitement as hundreds of people board the boat. And Jack is sitting in a busy pub near the titanic, drinking and smoking with his friend and a few others as they look intensely, and hopeful at their cards in a game of poker.

The potential winnings are cash and tickets to board the RMS titanic. Jack proceeds to show his hand, excitedly shouting ‘full house boys’. Winning the lot, brushing the winnings into his bag, and rushing off to get onboard the ship which leaves in minutes.

The suspense, hope and subsequent joy from securing a win when gambling is expressed accurately in this scene. 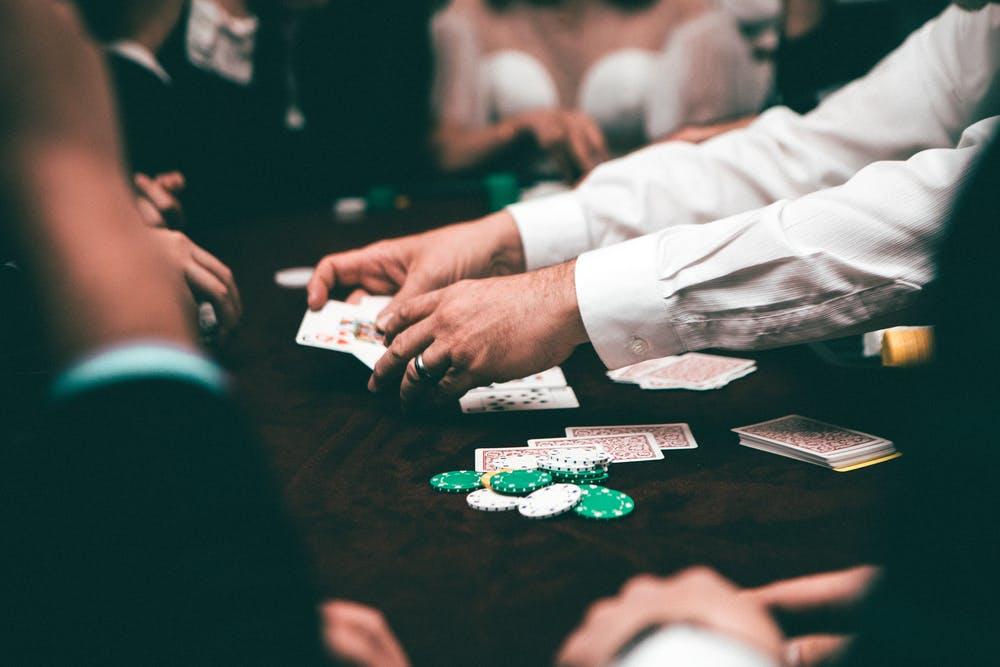 The rush, risk, riches and intensity of gambling make it exciting to watch on film and even more exciting to play in real life.

As depicted in the films above, and many others such as Casino, Rain Man, and Molly’s Game, as in real life, gambling is not exclusive to any one social class.

From Brooklyn gangsters to carefree adventurers like Jack Dawson in the movies. To the real world where celebrities, sports professionals, the working class, rich, poor, old and young can gamble.

The accessibility to gambling, alongside the thrill and excitement of a potential win. Make it a must-have, and often an iconic and memorable scene in most movies.