fans Coaches try in every way to motivate themselves players. This takes different forms. Fans create groups on YouTube, and coaches play specially edited films in the locker room. One of them went down in history.

watching video
This is the future goalkeeper of the Polish national team. “personality, self-esteem”

A dish for 27 thousand. PLN and other silly World Cup paraphernalia. “Who will buy it?”

The year is 2014. The Chilean national team went into a group that some have called the “Group of Death”. They had to fight the Netherlands, Spain and Australia to advance to the next stage of the tournament. Prior to the tournament, a team motivational video was recorded by a group of Chilean miners. In 2010, they survived 69 days trapped in a San Jose mine. They told the players that there is no “death group” for those who have already defeated death.

“We had been trapped in the same place for 70 days. We were swallowed up by the earth. It was the right moment to prove what we were made of. We knew that millions of Chileans out there believed in us – and this country was witness to it all.” – said one of the miners, Mario Sepúlveda. Then he began to fill the container with sand and added: – For this we take land from this country to Brazil. And to our training facility the acting. To fill it with hope and courage. He showed the world that nothing is impossible for Chile.

– The Spaniards are strong? Dutch strong? We are not afraid of group death. We don’t care about death. We are death. “We’ve already won,” he said, raising his voice. The entire video was created by a Chilean bank, 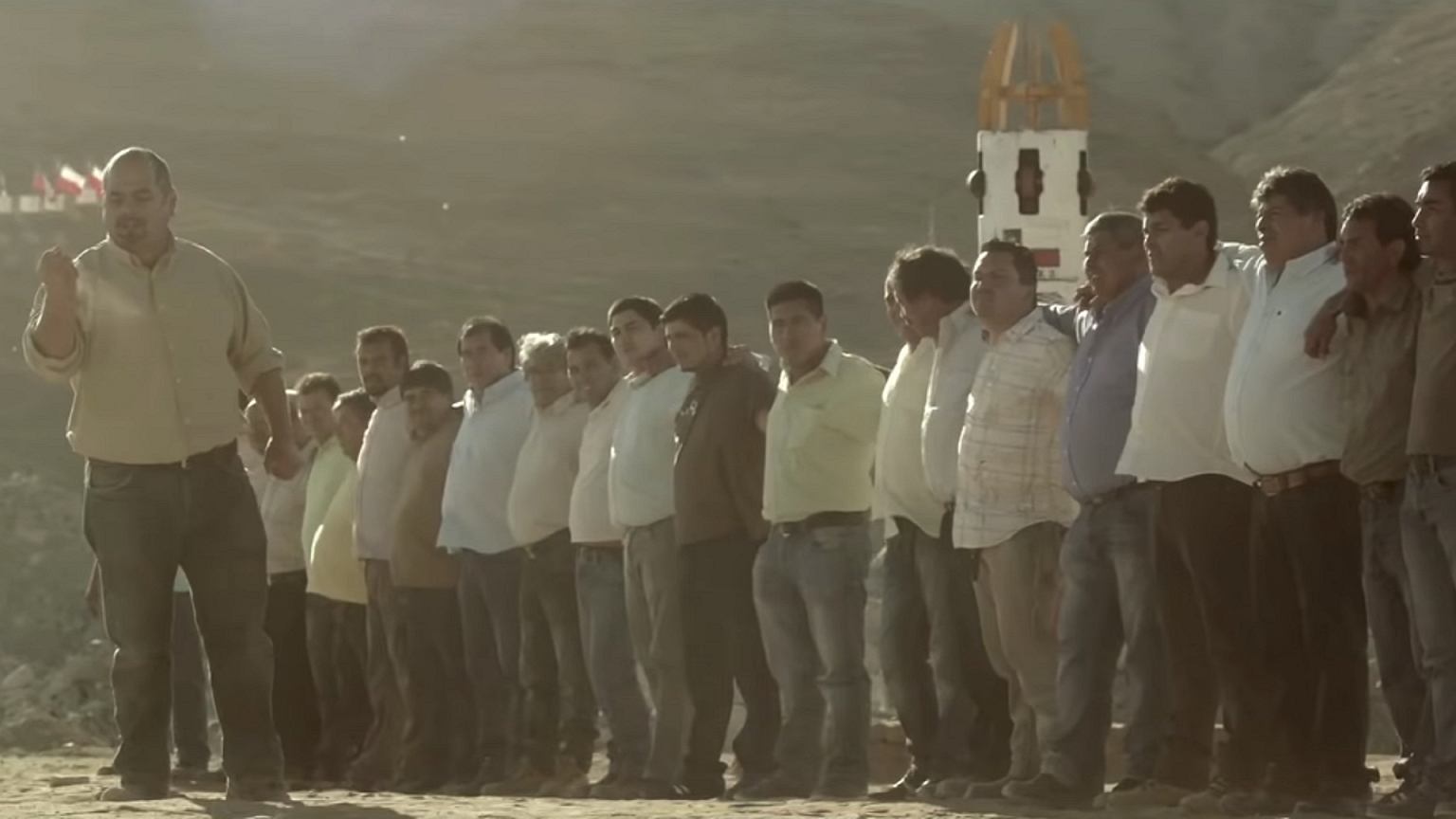 Manchester City was robbed to pay for her wedding. He’s going to jail

Motivation worked. The Chileans unexpectedly left the group, sending contemporaries home Champions World, Spaniards. In the 1/8 finals, the Chileans were about to make a splash. They played extra time against the Brazilians, and Mauricio Pinilla eventually hit the crossbar. Later, this shot was tattooed with the caption, “One inch of glory.” Chile was eliminated on penalties.