Though many people believe that bingo has had its day in the sun, that is not so. One of the most established lottery-style gambling games is still alive and well. That statement applies both to the digital sphere and in the physical world. However, due to the health crisis that consumed everyone’s lives in the past couple of years, post-2020, bingo has mainly thrived on the internet. There, platforms like Las Atlantis, El Royale, and Wild Casino supply exciting RNG-based prize-draw action comparable to that available in brick-and-mortar halls, with similar, if not better looming rewards. Thus, all lottery enthusiasts need nowadays is a smartphone and some good fortune to land common bingo winning patterns when playing software variations of this famous social gambling option.

All that said, bingo halls have not gone by the wayside, and they are for sure not on life support either. No. There is still tons of life left in them, as they maintain their status as a trendy meeting ground, particularly for those above sixty-five years old.

Despite the perception that bingo games in the US predominately get organized by charitable organizations and churches, many commercial halls exist across North America. According to player reviews, these are the best ones overall, regardless of where their revenues go.

Note that in smaller bingo halls, average payouts are in the $50 to $300 range. Only at established venues can players expect wins above $1,000.

Initially opened in 1976 as the Casino, this venue got rebranded only a year later into the Bingo Palace. It did so to switch up its strategy by starting to target locals. From that point on, it grew in popularity and has since undergone five renovations to keep up with demand and maintain its status. In most Vegas’ gamblers’ eyes, Palace Station is the premium place to play bingo in Sin City. Without a doubt, it has one of the best settings to enjoy this gaming option, as its 365-seat hall is exquisitely decorated, with multiple large-screen TVs glued to each wall. Draws here happen every day from 9 AM to 11 PM, and Sunday gets reserved for seniors who can get access to exclusive deals.

Located at 69-20 Grand Ave in Queens, the Maspeth hall is New York’s most reputable bingo spot, operating for over forty years. It recently underwent remodeling. So, the Maspeth hall now offers elevator service, wireless computers, and new furniture. It is not shy to state that it currently ranks as the best venue of its kind in the city of New York, running games every day of the week at differing timeslots. The earliest its doors open is 9:30 AM on Saturdays. Parties interested in more info regarding this place can call 718-429-8285.

Found at 701 E Black Horse Pike in Pleasantville, this is New Jersey’s bingo pride and joy. The hall located within the Homestead Apart-Hotel Suites may not look like much when peering its facade. However, inside, bingo is in the air. There is no better place in the Garden State to look for winning patterns on a card than here. It offers a welcoming atmosphere in a suburban area, with multiple fast-food and American-style restaurants nearby. Jackpot games are on hand here, and the staff is super pleasant. No one should have trouble parking here, as the venue’s lot is spacious.

Most non-US residents are unaware that aside from Nevada and New Jersey, Pennsylvania may be the most gambling-friendly state in the United States. It is one of the few that allows online casino entertainment and sports betting. Hence, it should not come as a surprise that Pennsylvanians love bingo. State Street Bingo in Pottstown Plaza is the Keystone State’s best-rated bingo joint. It is a hall that has guaranteed jackpots of up to $3,000. On Fridays, this limit may even go up to $4,000, depending on the player count. Best of all, 100% of the proceeds from bingo fun here get sent to the Transplant Alliance Foundation.

While Pennsylvania may have liberal gaming laws, the same cannot get said for the most populous US state. Nevertheless, bingo games are legal on the West Coast of the US if they get provided by nonprofit and charitable gaming organizations, as outlined by California’s Penal Code. Thus, there are hundreds of bingo halls sprawled across the Sunny State. The Bingo Club in Hawaiian Gardens on Norwalk Boulevards is a bingo locale boasting an impeccable reputation and loyal clientele. It proclaims that you have not played bingo until you have played it here. The Bingo Club accepts all major debit/credit cards, but it does not allow checks.

Shelly Schiff has been working in the gambling industry since 2009, mainly on the digital side of things, employed by OUSC. However, over her eleven-year career, Shelly has provided content for many other top interactive gaming websites. She knows all there is to know about slots and has in-depth knowledge of the most popular table games. Her golden retriever Garry occupies most of her leisure time. Though, when she can, she loves reading Jim Thompson-like crime novels. 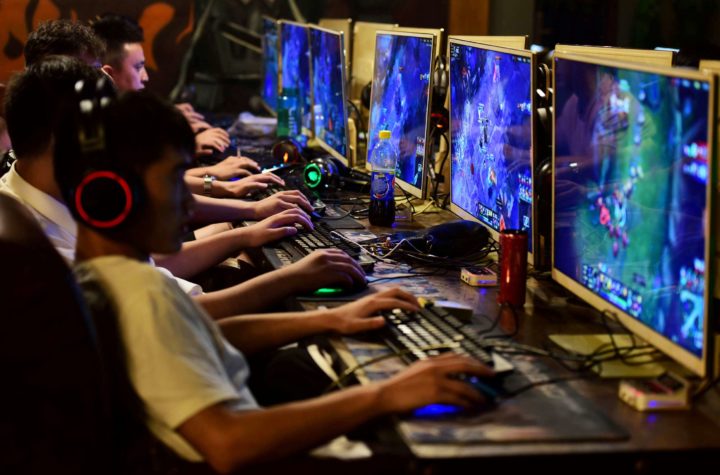 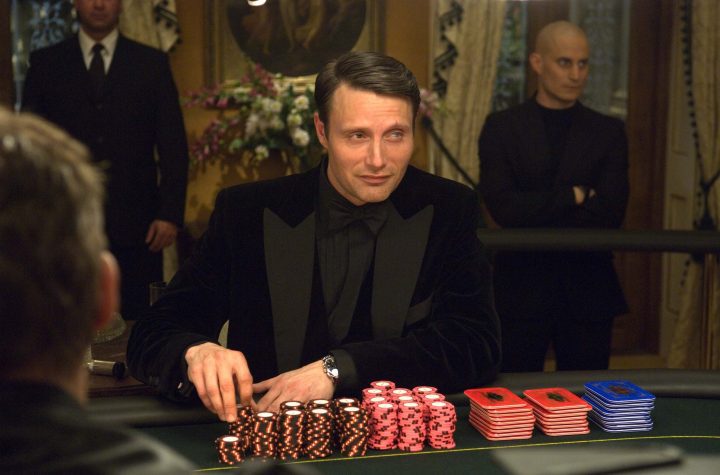 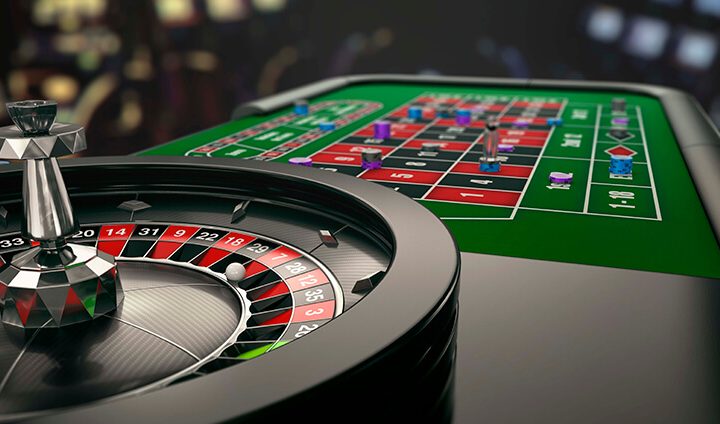