Many people who have never set foot in a casino will have some idea of how things work on the gaming floor, simply from seeing casinos portrayed on both the big screen and on television. With so many movies featuring casinos, it’s no surprise that many people feel as though they have experienced the highs and lows of casino gambling for themselves.

The portrayal of games that involve a level of skill, such as poker and blackjack has given viewers some of the most exciting moments in movie history. Many of the most famous fictional protagonists are shown beating the odds and coming out on top, but some of the most compelling gambling movies are based on the true stories of people who have taken on the casinos and won.

As one of the classics of the genre, The Cincinnati Kid features everything you could want from a casino movie. Chronicling the story of a young poker star-in-the-making taking on an established and experienced player with a long history of successes under his belt, the tension in this film builds to almost unbearable levels.

All the main characters have nicknames, ‘The Kid’, ‘The Man’, ‘Shooter’, and ‘Lady Fingers’ being among them, giving the whole setting a truly Hollywood feel. However, the pivotal point of the movie centres on a long-running game that ends with just ‘The Kid’ and ‘The Man’ playing against each other for an increasingly large pot.

The Cincinnati Kid was made in 1965, but viewers remain enthralled by the sense of tension that builds as the game wears on and the psychology of the game is still as engaging today as it was back then.

See also  Assassin's Creed: Codename Red and Hexe are the "future of the series". Players finally go to Japan!

Adam Sandler may be best known for his comic roles, but his character in Uncut Gems has a dark side to him that sees him get in over his head with high-stakes sports betting. Sports fans enjoyed the chance to see Kevin Garnett playing a fictionalised version of himself.

As with most gambling movies, the tension builds as the storyline unfolds and it becomes apparent that Sandler’s character, Howie Ratner, cannot maintain the pace that he has set for himself. Those who watch sports will be all too familiar with the edge-of-the-seat feeling of being totally invested in the outcome of a match, and the added jeopardy of a fortune on the line makes this a compelling movie. 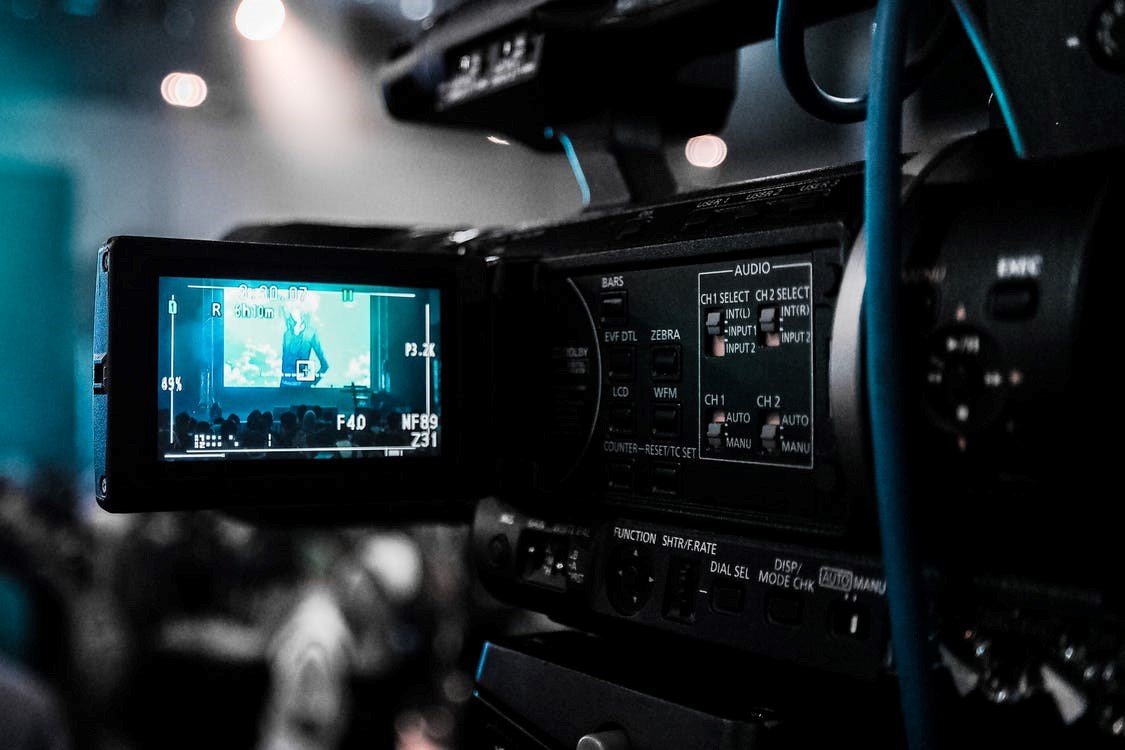 While most casino movies focus on the fortunes of a player, The Cooler tells the tale of a casino employee whose role is to join games to induce a losing streak in the other players.  Featuring William H Macy as Bernie Lootz, a man with such bad luck that he has turned losing into a profession.

In this twist on the traditional gambling movie, things start to go wrong for Bernie when he finds himself on a winning streak that renders him useless to his boss. His new-found good luck is not without its downsides, and the movie follows his fortunes as he tries to balance his good and bad luck to his own advantage.

There are few things more compelling than a movie based on a true story and this is one that captured the imaginations of casino-goers all over the world. It is effectively a heist story featuring a team of MIT students that are coached by their maths professor to count cards and beat the odds playing at casinos in Las Vegas.

See also  A private photo of Piotr Woźniak-Starak was posted on the Internet. They were transferred shortly before the tragedy [FOTO] - Super Express

Their training allowed the team to consistently win, affording them a significantly enhanced lifestyle, but attracting the attention of the casino security team. While the techniques they were using were technically legal, casinos monitor the kind of activity that leads to big wins from punters and remove anyone that appears to be beating the odds to the degree that the team of students was.

The high stakes nature of the movie is compelling enough, but the additional knowledge that it is based on a true story makes this a truly nail-biting tale.

In stark contrast to the gang of students trying to make some money while staying under the radar, the more flamboyant nature of James Bond’s role in Casino Royale gives a more traditional view of what happens inside a casino. The spy follows his mark, Le Chiffre, to Montenegro where he engages in a high stakes game of Texas hold ‘em where millions of dollars are up for grabs, if only Bond can use the villain’s tell against him.

The glamour of the setting, the vast sums of money involved and the excitement of the repeated double crossings of the main characters make this a classic of the casino genre. As Daniel Craig’s first foray into life as 007, it became the highest-grossing Bond film on its release in 2006. 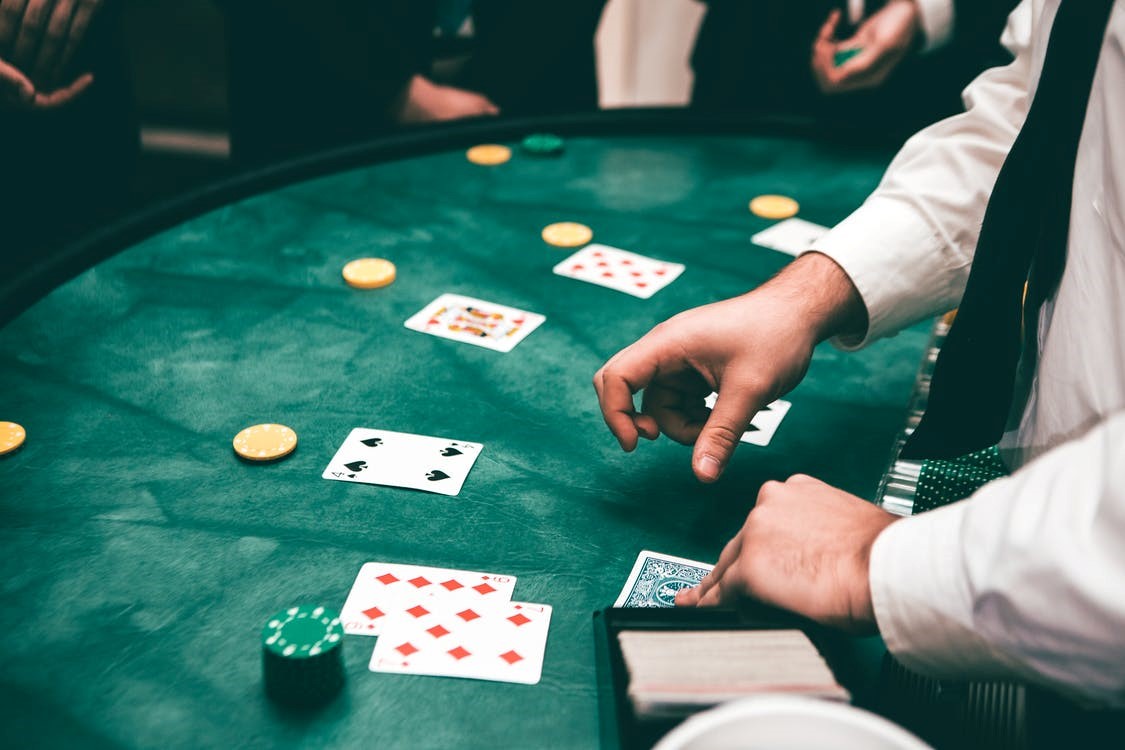 While casino movies are often an inaccurate representation of how things work in a real-life casino, they do convey some of the tension and excitement that players feel when they are on the brink of a big win. Some have portrayed the casino scene as a dark and potentially dangerous one, but others have placed more emphasis on the glamour and excitement of the games.

See also  A horrific film from the Polish-Belarusian border. “They tangled up in our concert. There will be many wounded.” - Wprost

For movie buffs, casinos present a unique opportunity for action, intrigue and psychological suspense. For those that enjoy gambling, it’s an opportunity to engage in the excitement of a high stakes game without anything on the line except for the adrenaline rush of watching someone else’s highs and lows.