In laptops, NVIDIA offers not only professional GeForce GTX / RTX and RTX A graphics cards, but also weaker GeForce MX systems, which belong to the entry-level category and often compete with integrated graphics from Intel and AMD. For a long time, the manufacturer only updated the Pascal architecture (up to the GeForce MX300 series), until 2020 GeForce MX450 uses the Turing architecture. This change was dictated by increasingly powerful graphics systems from Intel (Iris Xe Graphics) and AMD (Vega 8 in APU Renoir, Lucienne and Cezanne). Next year, NVIDIA plans to introduce a new model of the budget series – GeForce MX550. Depending on the specs, this will be in response to the upcoming AMD RDNA 2 chipset in Rembrandt APUs and a budget Intel ARC (SoC 2) chip.

NVIDIA is preparing a GeForce MX550 card, which will be in response to the upcoming AMD RDNA 2 graphics chipset in the Rembrandt APU.

The tested variant of the GeForce MX550 offers an average of 15% higher performance compared to the GeForce MX450. The exact release date is not known yet. Given that there are integrated RDNA 2 graphics chips coming in AMD Rembrandt processors as well as budget Intel ARC graphics cards with Alchemist SoC 2 core, NVIDIA’s new, lower-cost NVIDIA may roll out in the first quarter of next year. 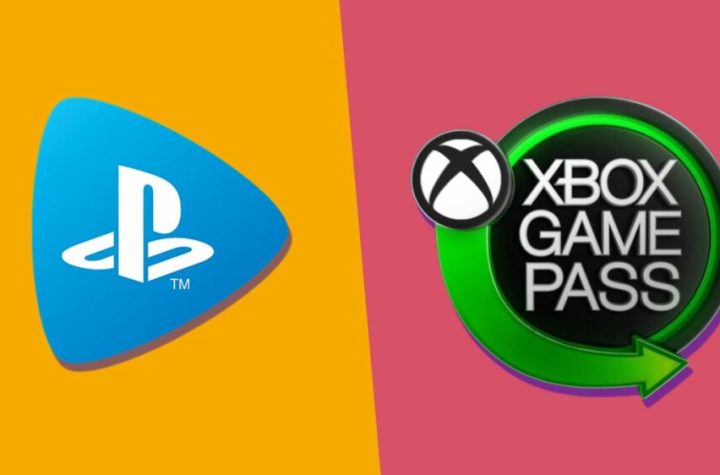 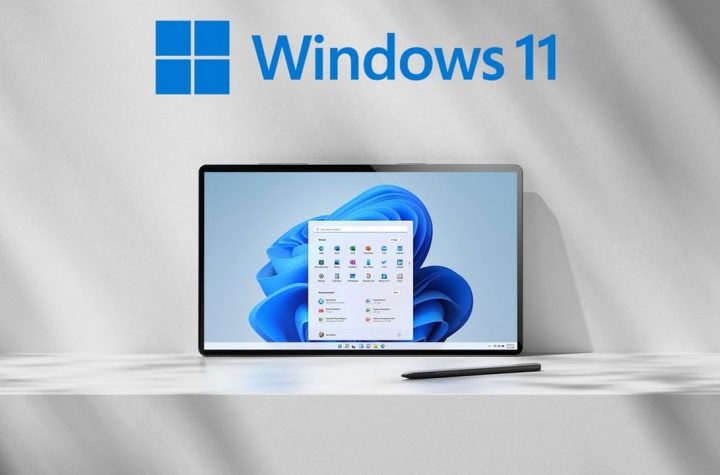