Since August, information about the regularly updated trilogy of GTA games has been published: GTA 3, GTA Vice City and GTA San Andreas. During this year’s holiday, there was intense discussion online about the aforementioned GTA trilogy – the flash point was Take Two and Rockstar’s actions to remove all three game-wide mods from the network – this way the publisher and developers wanted to weed out unwanted competition for its own release that they are working on and that have already been completed. At the same time, more information about what this trio will be is entering the network. In turn, a few days ago, a Korean institution, equivalent to PEGI, evaluated the trio. Then we also learned the title of the package – GTA: The Trilogy – The Definitive Edition. Today, more clues have emerged, indicating that the updated trilogy will be presented at any moment.

Rockstar Launcher has been updated, and among the new files, references to updated versions of GTA 3, Vice City and San Andreas are found along with new icons. The entire trilogy has been ported to the Unreal Engine.

The Rockstar Launcher client has been recently updated. In the program files, specific traces of the updated GTA 3, GTA Vice City and GTA San Andreas games were found. Each title was also named “Unreal”, confirming that the Unreal Engine was used instead of the original RenderWare when preparing the package. The files also revealed the emergence of new icons for each of the games mentioned. The Rockstar Launcher update indicates that the developer is preparing to reveal the updated trilogy. However, for now, we’re still not sure if we’re dealing with a remake or a remake with more noticeable changes. Just moving to a new engine might indicate that we’ll get something between a classic remake and a new release.

See also  NASA's space probe "touches" the sun. The Parker Solar Probe has entered the corona for the first time

GTA: San Andreas with a giant graphic mod. The original Rockstar game has never been so good

Meanwhile, information is emerging on the web that the entire trilogy will be shown later this week. The premiere is scheduled for 2021, with the “refreshed” GTA V for PlayStation 5 and Xbox Series X / S moved to March 2022. On October 22, the 20th anniversary of GTA 3 will take place. Who knows, maybe the next jubilee that The updated trilogy will be available for sale. However, we hope that Rockstar will finally surprise us and offer a package that is really worth buying.

The new Rockstar Launcher update from today seems to have started preparing for new mods for GTA Trilogy. pic.twitter.com/qgqu9aegdL

#GTATrilogy Icons are also discovered inside the launcher – with shiny gold fonts! 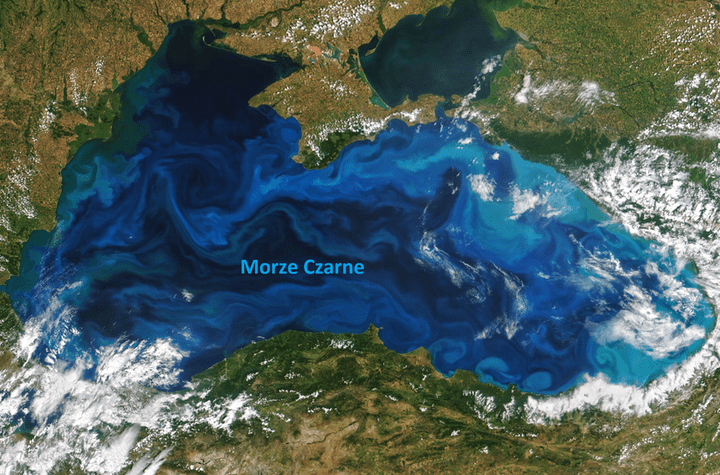 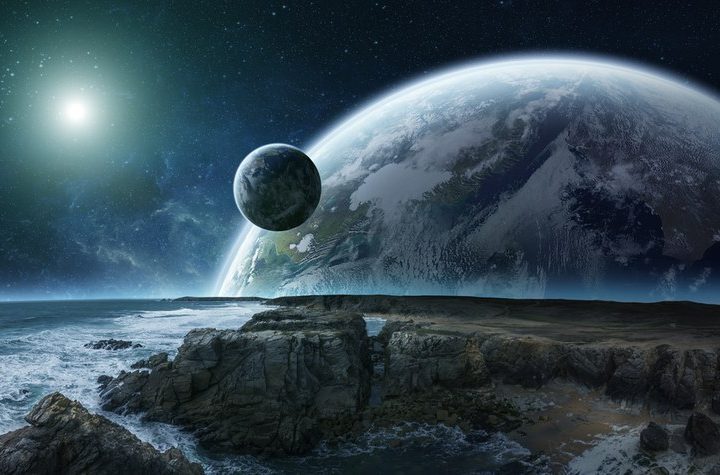 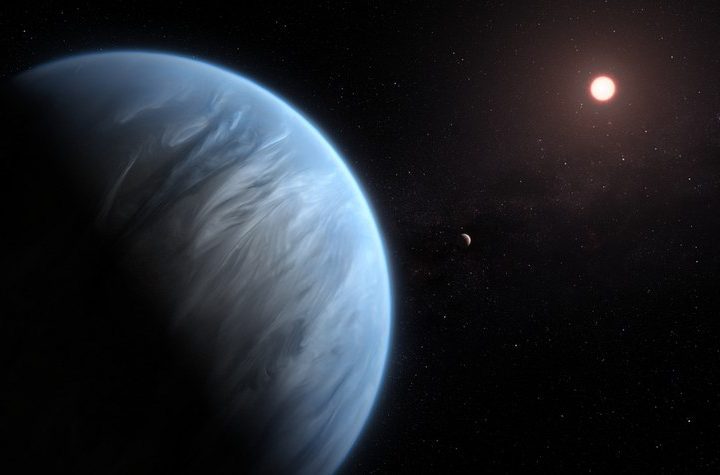 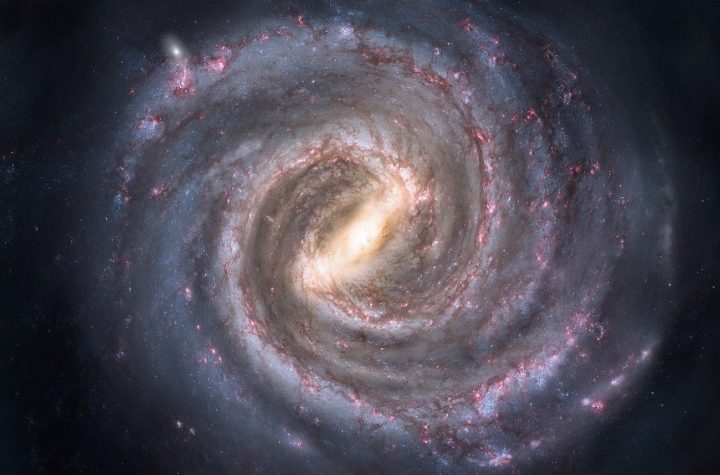