Leaks about 13th generation Intel Core processors with a locked multiplier have been circulating on the net for several months. We already know almost everything about them, but we’re still waiting for the January premiere. Maybe waiting for the full availability of these chips will make you happy with the latest performance graphs from the Cinebench R23 benchmark? The results leave no doubt. It is definitely worth delaying the purchase of a 12th generation Core processor.

The Core i5-13500 processor ensures the biggest performance increase, and is up to 64% faster in multi-core applications than the i5-12500. 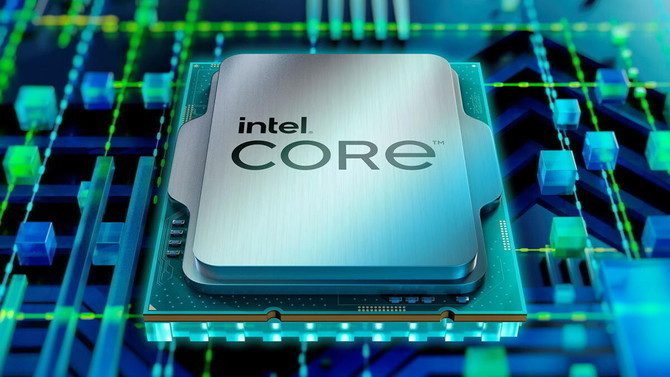 Intel Core i5-13500 – The processor was tested in the engineering version for the first time. The system is amazing with its multi-threaded performance

The data shown below was shared by Twitter user @g01d3nm4ng0 and comes from an analysis conducted by an Intel partner. As you can see, the Core i9-13900, i7-13700, i5-13600, i5-13500, and i5-13400 (all with a TDP of 65W) were compared to their immediate predecessors. The tests were reportedly conducted using the same motherboard and memory. We shouldn’t be surprised by the somewhat similar results on a single-core test – the differences are mainly due to the nominal difference in the modules’ timings. It looks like the upcoming i5-13400(F) will be around 6% faster than the currently hitting i5-12400(F), while the flagship i9-13900 will offer up to a 10% increase in computing power in the same application.

Intel Core i9-13900KS – We got acquainted with the specifications of the 13th generation processor. Raptor Lake-S Refresh chips are coming in 2023

There’s a lot going on in the Multi-Core test. As we know, the upcoming 13th generation Core models will receive more efficient cores than their predecessors. Well, you can immediately see it from the diagrams – the advantage of new models is often huge. The Core i5-13500 processor ensures the biggest performance increase, and is up to 64% faster than the i5-12500 model. Below you can find the expected specifications for processors with a TDP of 65 W (and others). It is reported that the first presentation of the chips will be held on January 3. Motherboards will also be offered with the Intel B760 chipset.