Maria Nikolaevna led a busy and fulfilling life as a mother of two children and as an engineer in the Soviet aviation industry. This is how her daily life transformed after the drama she experienced after World War II. Russian aggression and the fall of bombs on her city changed the life of the old woman again – according to Reuters.

Maria Nikolaevna lived to a very old age at the side of her husband, Vasily Emelyanovich. After his death, her daily life was narrowed to an apartment in an apartment building on the second floor, to the view from the window and visits from her daughter who lives nearby.

When Russia attack Ukraine And the bombs fell Kharkiv, her city, Maria’s world narrowed even more, into the basement where she found shelter. For four months, 92-year-old Maria Nikolaevna has been living underground with her daughter Natalia, son-in-law Fedor and their cat, according to Reuters.

Kharkiv – the second largest city in Ukraine – resisted the aggression of the invaders. However, over the past month it has come under Russian artillery fire.

Escape from home. “I forgot what the city looked like”

Maria has problems with movement and also suffers from progressive memory loss. – I forgot what the city looked like. Her daughter Natalia, 58, told Reuters she was confused and did not know where to go, what to do, where to lie, where to sleep and how to hide. “She can’t hear very well, so we have to write down her information.” It was tough, and still tough, but we found a way to connect — she added.

Natalia’s house is located on the outskirts of Kharkiv, in an area that was heavily bombed. The woman hoped that her mother, who lives a few kilometers away, would be safer. She asked the neighbors to bring Maria’s food and check what was going on with her.

One night, a neighbor called and said that the explosion occurred in the apartment building next to Maria’s apartment and there was no electricity. Fortunately, my daughter was able to communicate with her mother. Natalia’s husband, Fedor, found a taxi driver who agreed to drive through the besieged city and take Maria with her belongings.

– Mother can not live without us anymore, because the war affected her health – explains Natalia.

Medals remind you of your past life

This is another war in the life of Maria Nikolaevna. When she was a little girl, during World War II and the occupation, her family was forced to house a German officer.

Maria’s future husband fought at the front. Both came from a village in the Poltava region, but met after the war in Kharkiv, where they shared an office at an evening school. Maria later worked as an engineer at a state-owned factory that produced parts for the aviation industry. The daughter confirmed that her mother earns a good salary there.

Maria and Vasily got married, had two children – a son and a daughter – they bought an apartment with a garden and a motorcycle. – They left difficult times behind – said Natalia.

Now, who has memory problems, Maria mainly spends her time reading dog magazines and sorting out medals from her deceased husband, which she managed to get while running away from home. The medals serve as a talisman, a physical reminder of her family’s place in history. Vasily was awarded the Order of the Patriotic War for his combat merits in battles with Germany during World War II. He also received a medal for fighting with Japan.

See also  The blockade of Kaliningrad settled? The European Commission took the floor

Calls from my granddaughter. “It’s good there, it’s warm and quiet”

In the basement, Maria sleeps in a makeshift bedroom atop a mattress stacked on wooden pallets. In order to at least experience the daylight, he sits on the stairs leading to the street. Every day he waits for phone calls from his 31-year-old granddaughter Masha, who lives in New York.

During one of these conversations, Maria asked Masha if there was a shooting in the place where she lives. – No, mom, it’s good there, it’s warm and calm. Masha wants to take us all there, Natalia interjects. Maria kissed her mobile screen with joy.

Fedor, 62, admits that when it comes to the future, the family has more questions than answers. – When will this war end? On whom does it depend? – Says. He asserts: – It is unacceptable cruelty for my mother-in-law and other people of her age to live their days in such conditions. 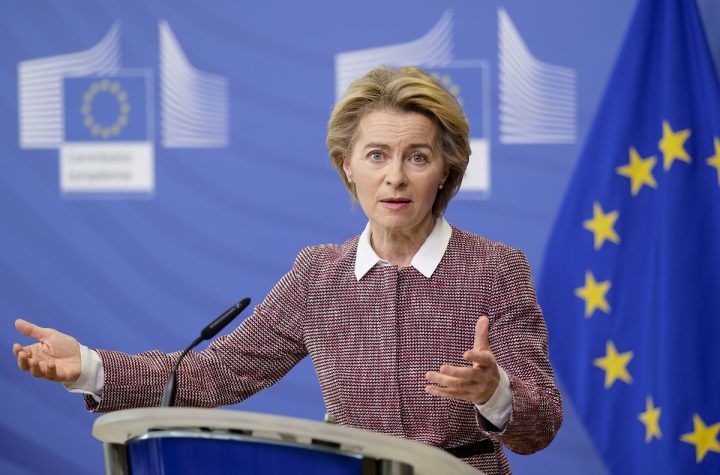 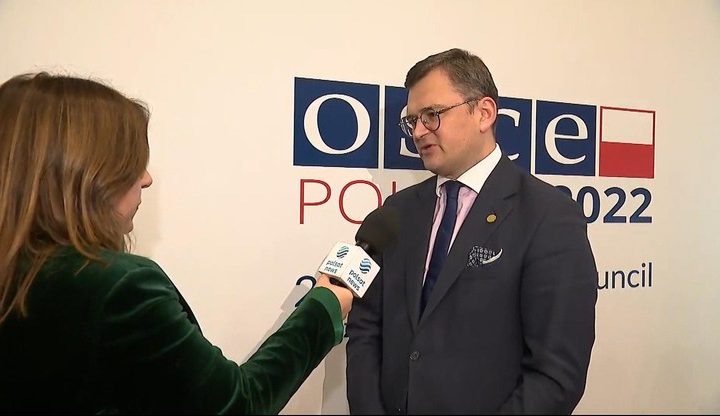