According to emerging information, the Russians managed to muster about 300,000. Soldiers who were often sent to the front in Ukraine without training, without proper equipment and command, stood against determined and experienced Ukrainian defenders in combat. There are more reports of losses among the “Mobik”. Today, however, the portal “Obozrevatel” writes about the absolute record holder.

27-year-old Roman Demidenko from Wielkie Łuków in the Pskov region worked daily in a factory and had a family. However, he was mobilized and sent to the front. An hour and a half passed from the moment of landing on Ukrainian territory until he was captured by the Armed Forces of Ukraine.

The conversation with Demidenkov was posted on YouTube by Volodymyr Zhikin.

Estimates from the independent Russian portal Mediazon and the BBC’s Russian editorial office shown yesterday show that at least 115 soldiers mobilized for the Russian army have already died in the war with Ukraine. In fact – these numbers can be much larger.

“All the dead were called in the first week of the crowd in September, and the first information about the dead appeared on October 4. On average, a “mubik” (packed) goes to Ukraine within seven days. There were also frank cases, when a mobik arrived To Ukraine on the third day after mobilization. After 12 days of mobilization, Mobik died in Ukraine. They will spend about four days at the front.” 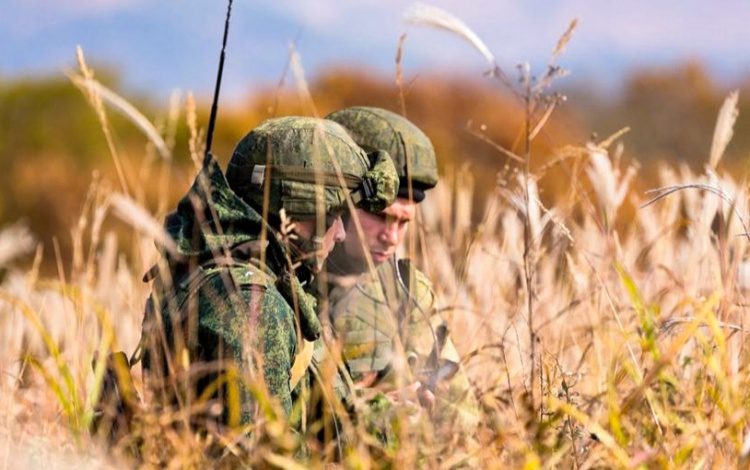