The said tablet was discovered in the 19th century and is cataloged under the name bad. 427 in, stored in a museum in Istanbul. The inscription on the back shows that it served as a kind of map of the area, on which the land plots of different people were marked. After extensive research, Daniel Mansfield noticed that the Babylonian cartographer and surveyor used a mathematical principle known as the Pythagorean Triangle to get his job done right.

The Pythagorean triangle can be used to create exact rectangles as well as exact triangles. Among many practical applications, it can also serve To divide parts of the land into smaller triangular or rectangular sections Of equal size and shape. This is what the man who wrote the “Si.427” tablet was trying to do. As Dr. Mansfield writes, Pythagoras in fact rediscovered a principle that the Babylonians understood and applied 1,100 years before his birth. This clay tablet terrain map is not created for simple recording purposes.

Si.427 refers to a plot of land being sold. This is the only known example of a cadastral document from the Old Babylonian period, a plan used by surveyors to mark the boundaries of land. In this case, tell us the legal and engineering details of the field that was subdivided after part of it was sold. 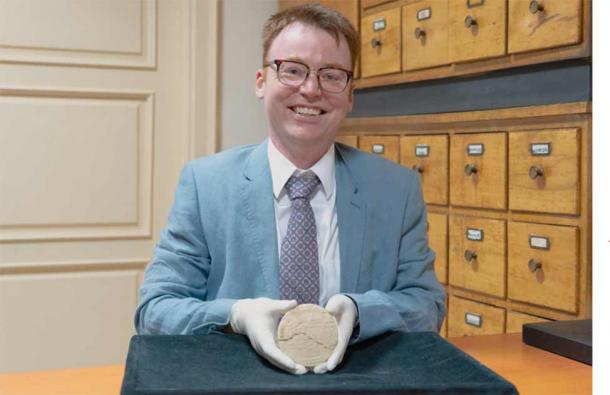 It is written in ancient cuneiform on the back of the tablet Landowners called Sin-bel-apli, who owned most of the land on offer, had a dispute with a woman (who also had a plot of land there) “for the precious palm-trees on the borders of their two estates.” So the local official sent a surveyor to settle the dispute.

Just like we do today, you have individuals trying to figure out where their land boundaries are, and a surveyor comes in, but instead of using GPS equipment, he uses the Pythagorean triangle.

Daniel Mansfield first discovered that the Babylonians used mathematics on a daily basis when he was examining another clay tablet from the time of the Old Babylonian Empire. This tablet, known as “Plimpton 322”, It contained several columns of numbers that demonstrated the use of trigonometry and awareness of the principle of the Pythagorean triangle. It was a kind of scientific aid for working on real projects that required precise calculations and measurements, for example “For the purpose of building palaces, temples, or stepped pyramids.” 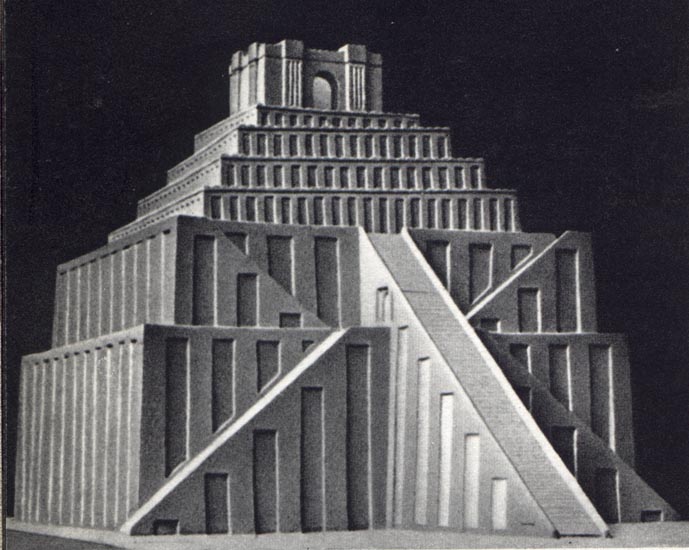 The ancient Babylonian empire builders always took a rational approach to problem solving, which was essential to their success.