Turn 10 Studios has not yet shared many details about the new Forza. The developers announced the title only for Xbox Series X | S and PCs, while according to a verified leak, it was also tested on the previous generation.

New Forza Motorsport heads to Xbox Series X | S and PC Some enthusiasts of this genre are speculating that Microsoft has not changed its mind, so the race will also be available on Xbox One. All thanks to the confirmed availability of material – on Reddit there are photos showing items that have been checked by moderation and deemed correct.

The graphics likely show the new Forza running on the previous generation Xbox, Which in a way suggests that a publisher can strive to make the item available to a much wider audience.

The images show the game in beta, and as reported by Jez Corden of WindowsCentral – the beta version of Forzy Motorsport is currently in the works. There are also voices that the title is still focused on a next-generation experience, but that sharing a smaller portion of the game on XOne will allow more participants to check out the production.

Last week, Microsoft invited its community to the Xbox & Bethesda Game Show, where we’re sure to see the races. However, it is difficult to say whether the potion will be produced at the end of the year, or whether we have to be patient and wait for the first to appear by next year. Last year, the studio’s creative director announced a revolution in the series and an entirely new experience. 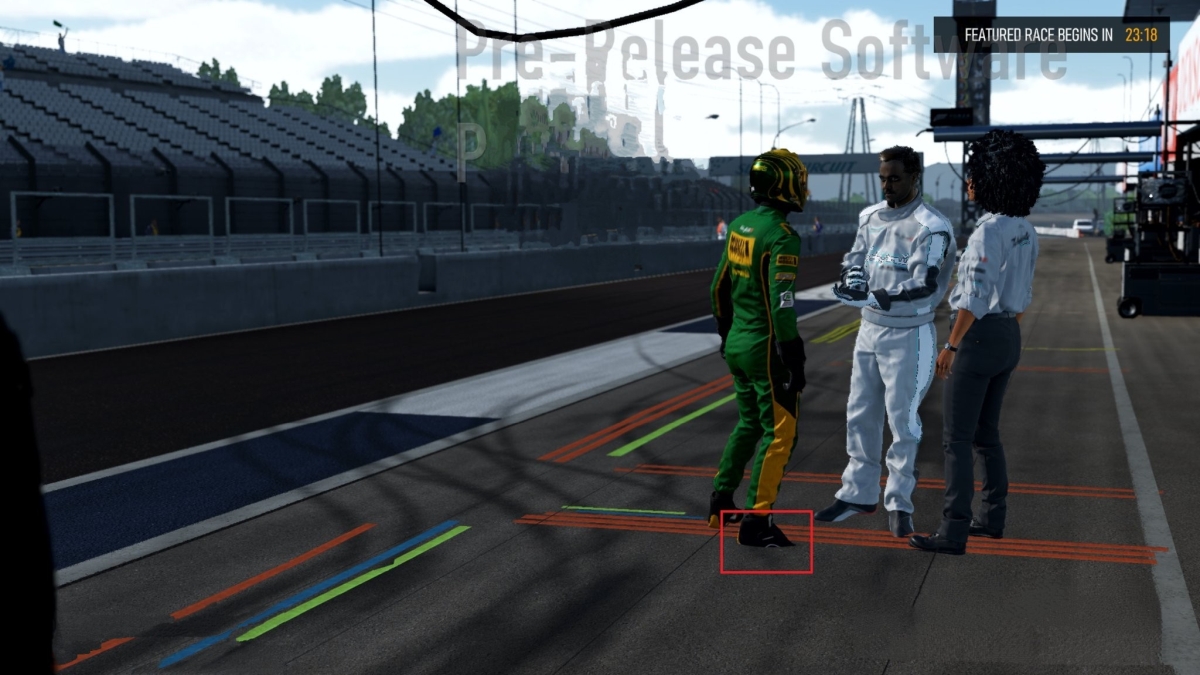