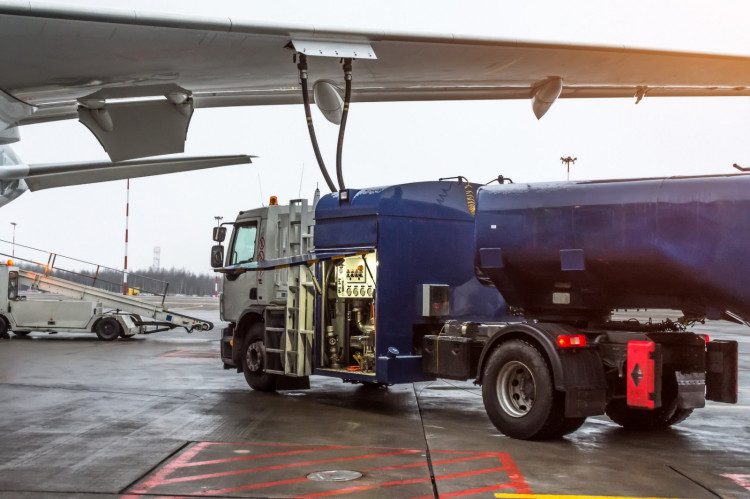 Military Property Agency In Gdynia looking for someone who wants to buy … about 5 million liters of unfinished fuel for turboprop aircraft engines. It is enough to have 12 million free PLN, about 80 railway tankers and a license to trade liquid fuel.

Have you ever bought something in the bidding?

Yes, many times, at a competitive price
14%
No, but I think I’ll take part in it someday
11%
No, because I don’t know how to do it
31%
No, because I’ve never found anything that interests me
44%

The military does not remember such a sale. As we heard at AMW, it so happened that the fuel was offered for sale, but never in such quantity. This time about 5 million liters of fuel can be purchased.

However, it has little to do with those at average gas stations.

It is a mixture of fuels for turboprop aircraft engines. However, due to the fact that they have different years of production (Including refueling of various aircraft), the fuel parameters do not meet the strict requirements that allow them to be used in aircraft.

As if that were not enough, the buyer will not be able to sell this fuel later, but will simply process it. A license is required for this, granted by the head of the Energy Regulatory Office.

You must have 80 tanks and a license

The pool of potential buyers has also been narrowed due to logistical issues. At AMW, we’ve heard that receiving such a quantity of fuel requires that the recipient have – petty – About 80 railway tankers.

– This fuel is incomplete, so it can be used for processing in refining facilities and used as a feedstock or additive for other fuels, such as heating oil – we hear at AMW.
The fuel comes from the country’s air bases. So, for example, refineries can buy it. Interestingly, also from outside Poland (but from within the European Union).

– The fuel supplied by AMW to the refinery can be used primarily as a component of light fuel oil, heavy fuel oil or marine fuel MGO. Every time, purchasing decisions of this kind are preceded by business analytics, he explains Mikowaj Szlagoski With PKN ORLEN SA
Will you be able to find a buyer for jet fuel tankers? Tenders are scheduled to open on Friday, September 9, 2022 at 12:00.