In the mahogany of Estre, a long weekend, a man in his thirties was arrested twice within 24 hours for different crimes.

The 35-year-old man, who was released from the Memphis Police Station (RPM) pending charges of fraudulent repayment, was re-arrested a few minutes later for driving with automobile robbery, bruising, police chase, dangerous driving and obstruction.

On July 4, three people tried to withdraw money for goods at the Rona Home Improvement Store in the Ru du Center in Magoc. The trader notices unusual transactions and immediately notifies RPM agents. Patrolmen later arrested the three men in the afternoon.

The latter were taken into custody and their two vehicles were confiscated as crime-related assets. Two individuals involved in the intervention appeared on Sunday for violating the terms, which prevented them from being together, especially for similar offenses.

Minutes after his release, on July 5, one of the three went to the Ultramer service station in the principal’s oasis to seize a customer’s vehicle that had gotten out of his car at the pumps. Petrol.

This material took advantage of the fact that the keys were in an unattended vehicle that fled before the eyes of four customers who immediately alerted the owner inside the convenience store. The suspect, who was on his plane, retreated into a parked truck.

Citizens intervened to stop the escapees, but the latter rushed to customers and rolled one of them over.

On Route 10, a police chase 85 kilometers towards Montreal after two RPM patrols chased the fugitive. The latter tried to flee from the police. As he left Promont, police officers from the Promont Police were waiting for him.

Two police officers chased the fleeing man on Soxby Road before he lost control of the stolen vehicle. The suspect lowered a traffic light and ended his run in a ditch on nearby land.

Officers quickly arrested him and took him to hospital.

Two lawsuits are pending for success and run and theft. He is also banned from driving.

The individual will appear on July 6 at the Palais de Justice in Sherbrook on a number of charges including automobile robbery, running with bruises, police pursuit, dangerous driving and driving under an obstacle, at will, the DBCB. 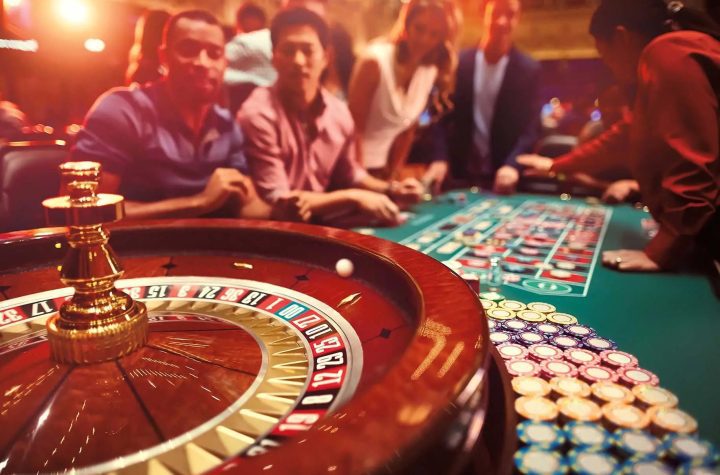