As stated in the police announcement, the detainees were part of a group of 24 people, 12 of whom had previously been arrested in several places in Mallorca. On November 5, they fled an Air Arabia flight from Casablanca to Istanbul, forcing them to make an emergency landing on the main island of the Balearic Islands.

Four of the fugitives were arrested in the town of Sa Pobla in Mallorca.

According to the Spanish services, four Moroccans were arrested on Wednesday They will be brought to court, where a decision on their detention will likely be made.

Police are still searching for the remaining eight migrants who fled in an unknown direction after escaping from Palma de Mallorca airport. The investigators confirmed that the wanted men were able to leave the island by ferry.

On November 8, a court in Palma de Mallorca ordered the provisional imprisonment of 11 Moroccans and Palestinians who took advantage of the forced stay in Mallorca, They fled the airport and hid on the island.

One of the detainees is a 32-year-old Moroccan who faked illness in order to force the plane to make an emergency landing in Mallorca. According to the police, the operation had been planned for several months. 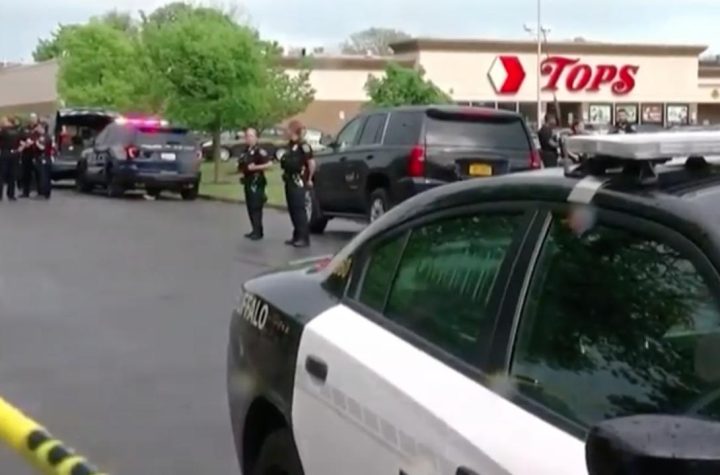