It’s September, and it’s a good time to start speculating about the next line of Samsung flagships, which will be revealed in early 2022. For some time now, there have been a lot of leaks about them from the most reliable leakers. So far, we did not expect a revolution – it was clear that the manufacturer will change the design a little, use newer processors or even better cameras, but the latest information sheds new light on the whole thing. What can I say, the Galaxy S22 series smartphones promise to be very interesting. What’s more, it seems that fans of Android minis don’t have to look at the iPhone 12/13 mini anymore.

Samsung’s flagships next year promise to be very interesting, but will the Galaxy S22 series showcase the competition where it belongs? We’ll probably find out right after the New Year. 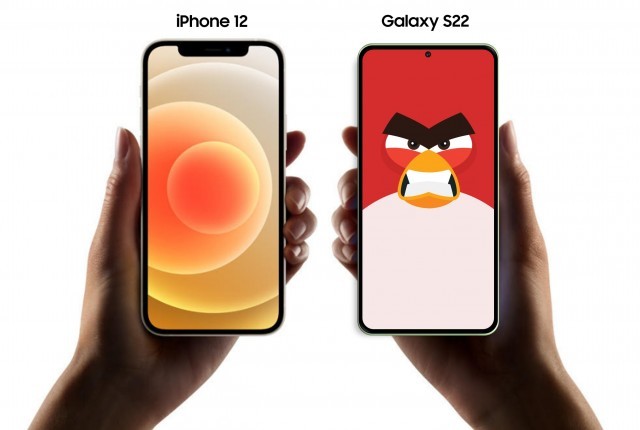 Let’s start with the base model, the Samsung Galaxy S22. It turns out that it will be the smallest Korean flagship since the Galaxy S9 (assuming the Galaxy S10e was not the base model of the S10 line). This model will get a 6.06-inch LTPS AMOLED display, which will provide Full HD + resolution, 120Hz refresh, and a central notch for the 40 Mpix front camera. This means that the new flagship at the front won’t change much and we won’t say goodbye too quickly with the hatch. Interestingly, Samsung will abandon the 20:9 aspect ratio and switch to the unusual 19.3:9, thanks to which the Galaxy S22 should be as wide as the 6.2-inch Galaxy S21. Unfortunately, the compact dimensions mean a battery with a not very large capacity. It is said that there will be a 3,700mAh cell inside, which will charge 25W. The heart of the device is the Exynos 2200 or Qualcomm Snapdragon 898. The appearance of the back is not known yet, but it is possible that we will see something similar to what the service expects LetsGoDigital. Photos should be taken with a combination of 50 Mpix lens (ISOCELL GN5) + 12MP (wide angle) + 12MP (telephoto lens with 3x optical zoom).

See also  Gmail is getting a new interface. You can still opt out of it 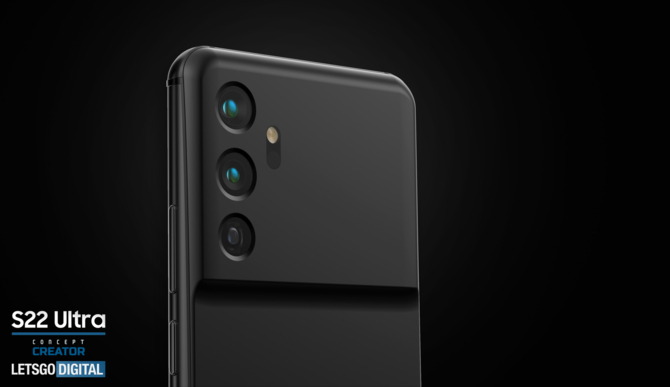 Samsung Galaxy S22 – When will mass production of the new flagship begin? Faster than we expected

The Samsung Galaxy S22 + will not differ much from the base model. Above all, we can expect a larger 6.5-inch screen and, accordingly, a larger 4600mAh battery. Moreover, it will likely be able to charge it at 45W. The Galaxy S22 Ultra model, which will get a 6.8-inch screen and a larger 5,000mAh battery (it also supports 45W charging), impacts much more than that. It was said that Samsung is working with Olympus to supply the smartphone with a 200-megapixel lens, but it is likely that a 108-megapixel matrix will be used. Admittedly, that doesn’t sound very exciting, although it’s possible that the manufacturer has something else up their sleeve. As @UniverseIce says, the Galaxy S22 Ultra is set to be Samsung’s best cell phone ever (most people are satisfied). So we are eagerly waiting for more news. 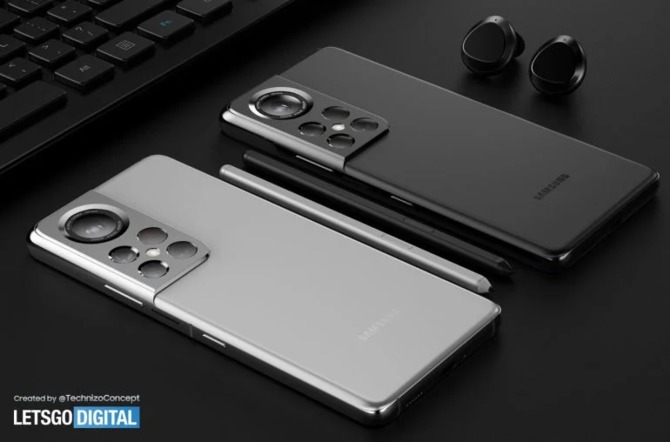