Skip to content
It happens! Ryan Gosling became Kane. And we must admit that we did not expect such an effect. Was any makeup needed at all? 🙂 See for yourself how it looks in the first picture.

What does ken look like? Light hair, tanned body, perfectly sculpted figure. And of course, straight from the ’90s. Just like Ryan Gosling in the picture. In the movie, Greta Gerwig Gosling will stand alongside the perfect Margot Robbie in her role. Below we remind you of a previously published photo. 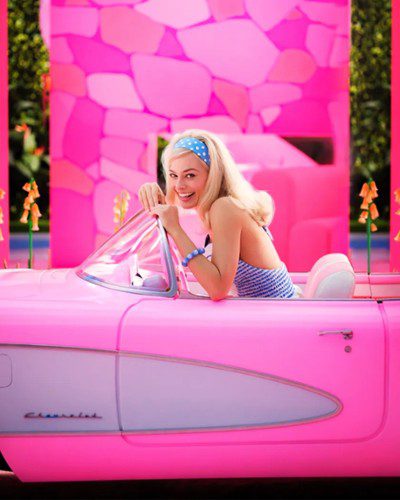 Barbie – what will it be?

Barbie was banished from Barbieland for not being perfect enough. The heroine sets out on a journey through the real world, where she lives amazing adventures.

In an interview with Variety, Robbie, who is also the producer of the project, revealed that the film will be an injection of positive energy and inspiration for young viewers who want to make their dreams come true.

Greta Gerwig will be working behind the Barbie camera. The “Lady Bird” and “Little Women” author also wrote the script for the film with her partner Noah Baumbach (“Marriage Story”).

Below we remind you of an episode from THE KNOWN UNKNOWN about the beginnings of Ryan Gosling’s career. 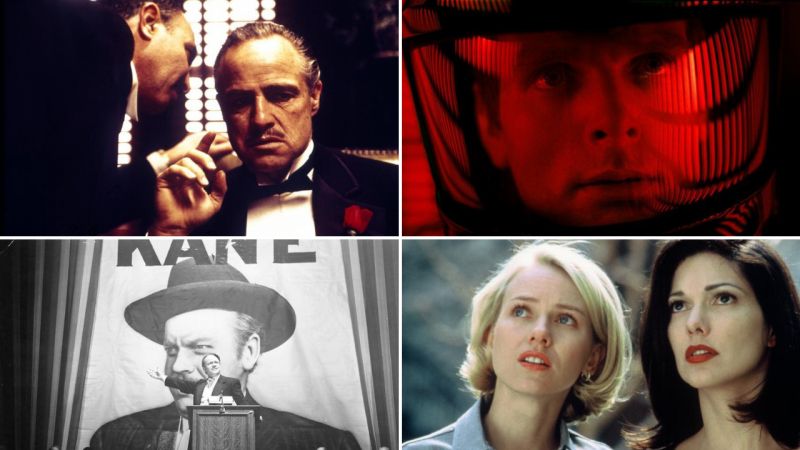