Intel withdrew from Russia as a result of the invasion of Ukraine in February 2022. A month later, the silicon giant stopped all sales, and in April all business operations in this country. Citizens of Russia could not download software, as well as updates and drivers for Intel equipment. However, as noted by the Russian portal CNews, some people managed to find a way to access the program. It was already possible to bypass bans through VPNs, but now it is possible to do so through more official channels.

Until recently, Russian citizens could not officially download software, as well as updates and drivers for devices from Intel servers. 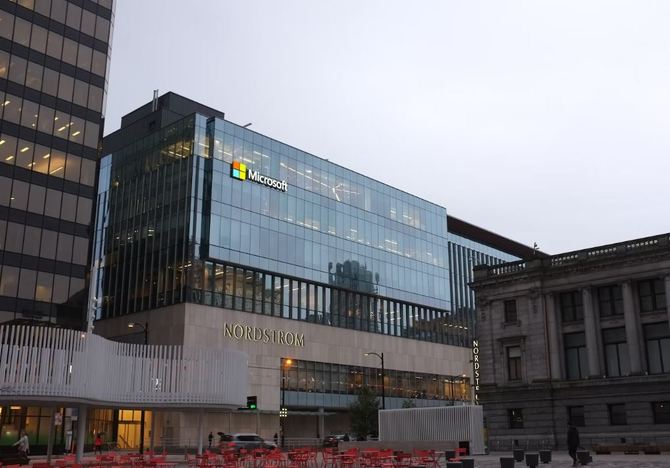 Russia found a way to deal with the sanctions. Elimination of criminal liability for the use of pirated software

Intel, the world’s largest manufacturer of x86 processors, employs about 1,200 employees in Russia, has a well-developed infrastructure there and takes the domestic market seriously. Most of the computers sold in the country use Intel processors, so the regional ban on downloading drivers from the manufacturer’s website was a big obstacle for some users. However, it was not an insurmountable problem, even if the target address of the official website was still blocked. Russians can use VPNs, after all. Now updates can be accessed without hiding your IP address, thanks to the widely available Intel Driver & Support Assistant tool.

Russians are deprived of smartphones with Google services? The ban on licensing Russian devices is just a prelude

Intel confirmed in a statement that access to resources and tools that provide driver updates are part of the manufacturer’s warranty obligations. At the same time, it is emphasized that it is advisable to provide users with drivers from official sources, and not unofficial ones that may contain malicious software, including spyware. According to the producer, his policy has not changed. Condemns the attack on Ukrainian territory (special operation) and will not support those who use their components to wage war. Intel continues to comply with all applicable US and European Union export laws and sanctions.