It feels like we’ve been waiting forever for the 2022 World Cup, but it’s now just a matter of weeks until the action gets underway at the Al Bayt Stadium, where hosts Qatar will take on Ecuador in the inaugural match of the tournament. All teams will be going into the competition hoping to do their best, and Poland are no exception. After an extremely disappointing showing at the 2018 edition — they finished bottom of their group — Poland will be hoping to do much better this time around. But how far can they expect to go? In this article, we’ll take an in-depth look at Poland’s chances of lifting the coveted gold trophy.

Making It Out of Group C?

Every country hopes that they’ll get a favourable World Cup group draw. Alas, Poland have found themselves in a challenging group that consists of Argentina, Mexico, and Saudi Arabia. That looks tricky on paper, but Poland will be hoping that they can achieve victory against Mexico and Saudi Arabia, which should be enough to see them finish in second place and progress to the final 16.

Of course, there’s an outside chance that they finish top of the group. Argentina are among the favourites to win the World Cup, but you never know quite what you’re going to get from Messi and his teammates. If Poland can grab a draw against the South American outfit and win their other two games, they’ll end the group in the top spot.

If Poland make it out of the groups, they’ll face either France or Denmark, with France being the most likely (assuming that France tops their group and Poland finish second). Historically, you’d have to say that France would be the favourites to win this knockout game. However, this is not the same French team that won the World Cup so convincingly back in 2018 — as even though many of the same players are there, the side has problems.

And that’s something that Poland, a team that’s playing with cohesion and strength, can take advantage of. France’s troubles offer Poland a real chance to progress further than they’ve ever done before, so much so that there’ll be some people considering using an introductory betting offer to back Poland to make it to the final. Their current best showing at the World Cup was making the semi-finals in 1974 and 1982. Can Poland go one step further, or even two steps further? Everything is possible during the madness that is the World Cup.

If Poland are to outdo themselves in Qatar, they’ll need their big players to deliver their best. And in particular, their best player, Robert Lewandowski. The Polish striker continues to prove that he’s one of the world’s best players, scoring nine goals in his first seven La Liga appearances for Barcelona. He may be 34, but he still very much knows where the goal is. He’s a machine. Of course, Lewandowski can’t carry the entire team on his shoulders, but if Poland’s other key players — and there are a lot of them — step up, then the Barcelona striker could elevate his country toward greatness. 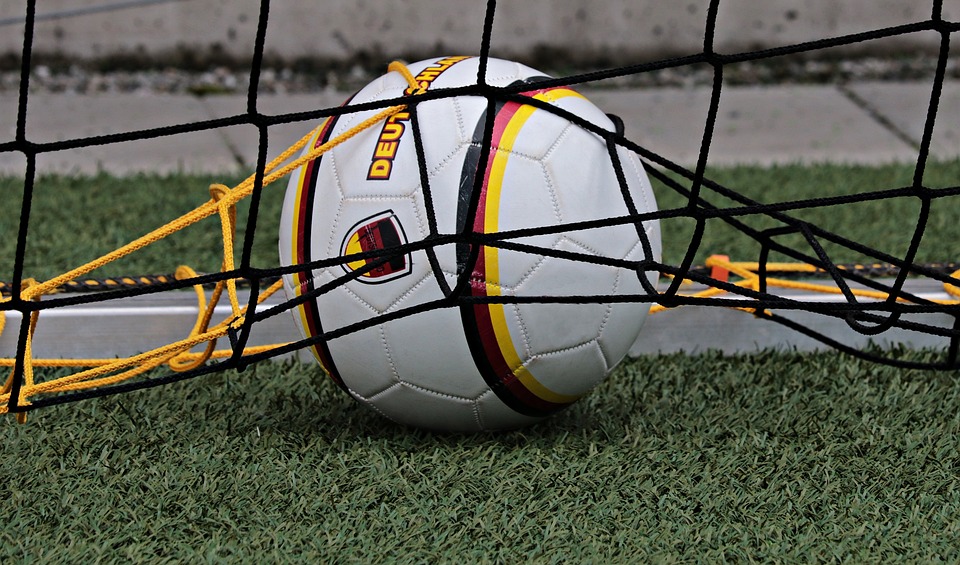 Who Else Is Looking Good?

What works in Poland’s favour is that there are no clear favourites for the 2022 World Cup. The leading contenders — Brazil, England, Spain, and France — all have their problems. The biggest threat could come from their own group, Group C: Argentina have been earmarked as dark horses for victory in what would be a stunning end to Lionel Messi’s glittering career.

See also  Scientist jokes that Iga wi±tek has an injury from lifting cups. We have an answer for Iga Tenis

We’ll have to see what happens. The best thing about the World Cup is that nothing is guaranteed. There are always surprises! We’ll know how Poland did come the completion of the tournament on December 18. Until that point, it’s best to just enjoy the wicked ride that is the World Cup.