Wojciech Smarzowski’s Wesele was a painfully unsuccessful film. When such an important topic is brought up (the tragic relations of Jews and Poles), good intentions alone are not enough – it is necessary to have an idea of ​​how to do it sensitively, and when you do not have it, it is better to avoid this topic from a distance.

Smarzowski certainly didn’t have a good idea, which is why, in my opinion, there’s not much good to say about his film, but there’s a lot of bad in it: It’s defiantly stereotypical, schematist, and intrusive morality with clear, intrusive and didactic theses that it repeats. The artist in the film is crude and boring. Rather, I would say that the film is based on the spirit of primitive propaganda. It’s hard to believe that the creator did not notice this and did not destroy the film version before the premiere. Moreover, the film is internally inconsistent, it breaks down dramatically, the director’s impotence in how to glue the film together can be seen from completely different stylistically and plot-related parts. A modern wedding takes place, in which the elderly in the family mingle with current memories from 80 years ago (this is the main focus of the film), but on the screen, when the viewer needs instructions from some authorities, for example, Norwid or Piłsudski deus ex machina appears . This selectivity proves the impotence of the author. Since he doesn’t know how to get clarity, he decides to go against it and mix everything that comes with his arm. What about the movie’s most important thesis? Well … for more than two hours, it takes the viewer to be hit on the head with pictures of a primitive wedding, disco-polo with forced drunkenness and corruption, in order to convince him again and again that people are bad, bad – racists, xenophobia, anti-Semitism, hatred, greed, Liar, vengeful – and ready to do any dirty work at your desire and invitation. The transition to a reactionary class to the years of occupation and the Holocaust proves that people are also capable of committing crimes. It is repeated over and over again. In addition, the director announced it to us for a mysterious reason, convinced that it was some kind of revelation in heaven – a great discovery for him. It is expected that the viewer will be impressed by this diagnosis. As if that weren’t enough, the filmmaker argues that this diagnosis is especially true of contemporary Poland. There are schematic and cartoonish characters (a cynical and xenophobic priest, great football fans, police destroyed by corruption). After all, everything disgusting on screen happens here and now. This intrusive narrowing of universal truth into Polish history and present day is another weakness of this film.

See also  "Marella. I loved so much." Trailer for the TVP movie about Maryla Rodowicz

Unfortunately, in “Wesele,” Smarzowski adopts both a malevolent moral perspective and an aesthetic one. He is most satisfied with tampering with moral waste. Even worse, not only morally, but also quite literally, without any fictional or dramatic justification. Why would he order the old man, who rescued a Jewish girl during the 1941 pogrom (a reference to Jedwabni), to soil his suit at his granddaughter’s wedding and bring him home from the wedding to wear a diaper? Why? What is the conclusion?

Why does the director force us to see a connection between pigs and humans on screen? What do we learn in this brief perspective about anything or anyone? We learn nothing and nothing comes of it. Smarzowski is simply fascinated by linguistic vulgarity, alcoholic talk, casual sex, primitivism, and rudeness. The wedding scenes use an idea from his 2004 film under the same title. About this concept years ago, which succeeded then and now strikes a schematic nature, the story of a crime committed in 1941 in a town in Podlasie by some Poles – suspended at the instigation of the Germans. On the Jews, some of whom collaborated with the Soviets in the 1940’s deportations and persecution of the Poles. The harsh crime scenes (memoir sequences) can have power, but they lose it in the cheapness and quietness of the whole movie.

In the final conclusion to “The Wedding,” Smarzowski wants to make it very clear that evil is likely to persist in people. He can return at any time. Is this correct? Yes really. naturally. This is the disgusting truth. It is constantly confirmed in various places on Earth: Rwanda, Srebrenica, Iraq, Afghanistan. When people can do this with impunity – they kill each other. Ironically, however, this failed film’s disgust prevents us from being overwhelmed by this important and universal truth.

See also  Pokemon evolution is coming. A new series about famous creatures will appear for free on YouTube 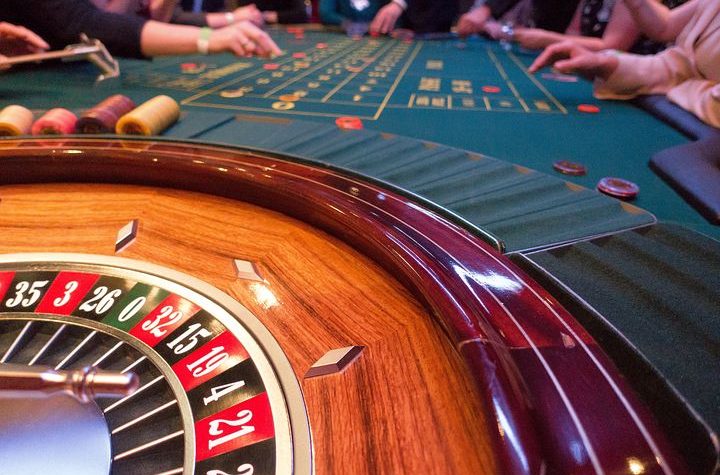 The Mythology of Gambling Within Movies 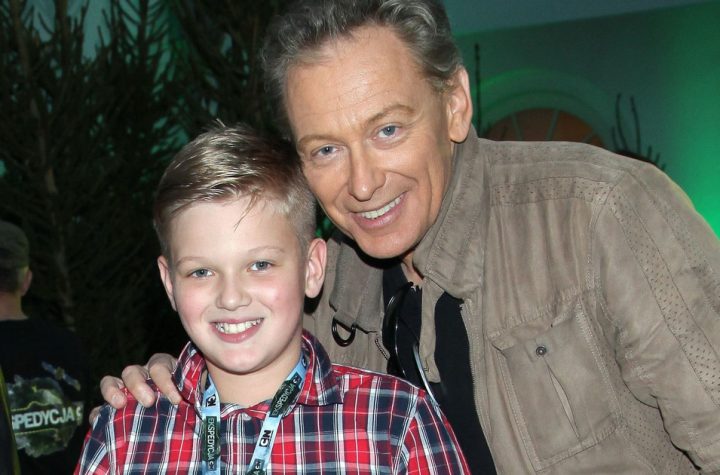 Jacek Borkowski already has an adult son. This is what it looks like today 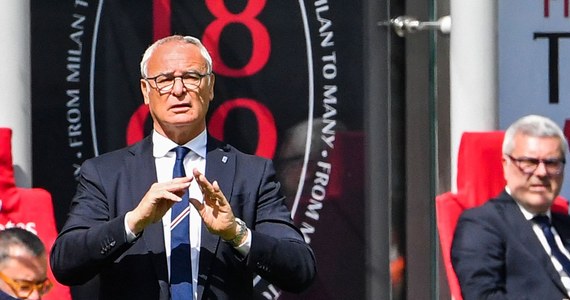 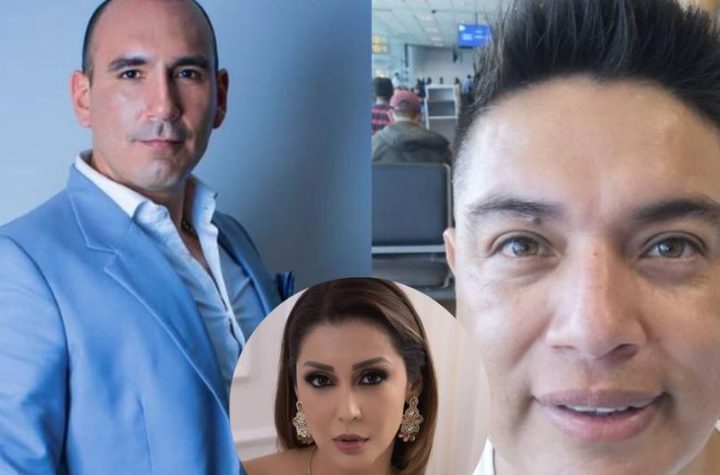