We’ve known for a while that NVIDIA won’t say goodbye to Ampere architecture too quickly. Although the GeForce RTX 4090 has appeared, new RTX 3000 series modules are already on the way, and one of the models expected is the GeForce RTX 3060 Ti version with GDDR6X memory. As far as we know, the new module will offer the same core as the standard model, but the faster VRAM modules should provide some performance gains. What results can you count on?

It appears that the new RTX 3060 Ti (G6X) will provide up to 10% higher performance than the current RTX 3060 Ti, although the core specs will remain unchanged. 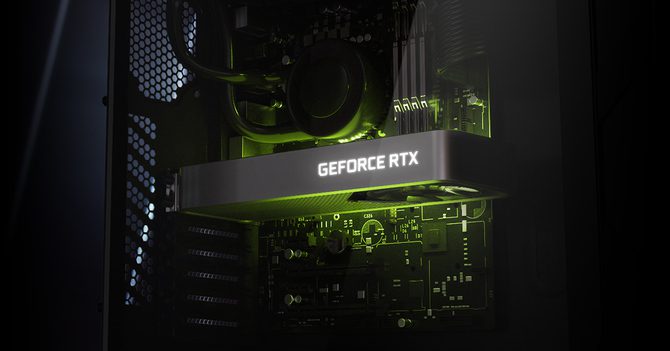 According to VideoCardz, a GeForce RTX 3060 Ti chip with faster GDDR6X (19Gbps) memory is already on its way. Moreover, according to the source, the new graphics card will provide up to 10% higher performance compared to the current RTX 3060 Ti, although the basic specifications will remain unchanged. This means that the system should fit perfectly between the RTX 3060 Ti (G6) and the RTX 3070. However, it should be noted that the mentioned increases were observed in 3DMark synthetic tests (details below). So it is currently difficult to determine how it will translate into games and other practical applications. 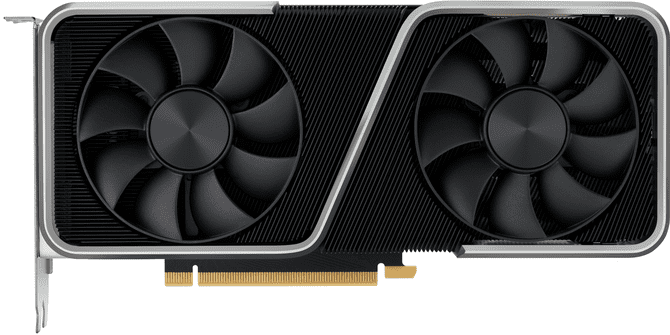 See also  There was supposed to be a boycott, but something didn't work out. Russians love the Polish game

The full specifications of the new RTX 3060 Ti are provided in the table below. As you can see, we only know the TDP coefficient so far, although this value should already be evident in a matter of days. The source also states that the graphics card discussed, according to current data, should debut later this month. Most interestingly, however, after the 12GB VRAM GeForce RTX 4080 card has been scrapped, NVIDIA’s partners aren’t complaining about a lack of work, so the final debut of the new Ampere model is likely to take place in November. So we have nothing left but to wait for more information on this topic.