The deal covers a total of 22 TV stations and OTT services in 12 markets. In addition to the AXN channels in the region, there are, among others, Hungarian Viasat 3, Viasat 6 and Sony Channel. Although Antenna Group also mentioned the region’s Viasat channels in the ad, it only concerns the previously mentioned stations from the Hungarian market. It was bought by Sony in 2015.

The owner of Polsat Viasat Explore, Polsat Viasat History, Polsat Viasat Nature and Epic Drama will not change. – Viasat World Group is an independent media company, which is not part of Sony Networks or Antenna Group and is not affected by this transaction – the portal Wirtualnemedia.pl informs Karin Heijink, Senior Vice President of Content, Marketing and Products Viasat World. According to information from Wirtualnemedia.pl, the Greek owner does not plan to rebrand AXN channels in the Polish market in the near future.

See also: The series “Layout” from October 5 at AXN (photos)

Antenna Group announces that it will seek to expand the offer of these channels and will invest in broadcasting services. The company’s channels and services currently reach 150 million beneficiaries, and its value in the Central and Eastern European region exceeds one billion euros.

– Antena Group is constantly looking for investment opportunities in the media sector around the world, and Central and Eastern Europe remains an important target for us. We have been investing in the region for more than 20 years, and strive to deliver the best entertainment and news locally. Theodore Kiriakou, CEO of Antenna Group, said that this acquisition is another step in that direction, and at the same time opens up prospects for further growth in these markets.

– I am pleased to welcome the teams of Sony Networks in Warsaw, Budapest and Bucharest to the Antenna Group. Together, we will resume our efforts to entertain audiences of fans who trust AXN and Viasat, thus affirming our position as the preferred content partner for pay-TV operators and advertisers who share our ambitions to develop the pay-TV market in Central and Eastern Europe – argued Adam Teller, CEO of Pay TV Channels at Antenna Group. 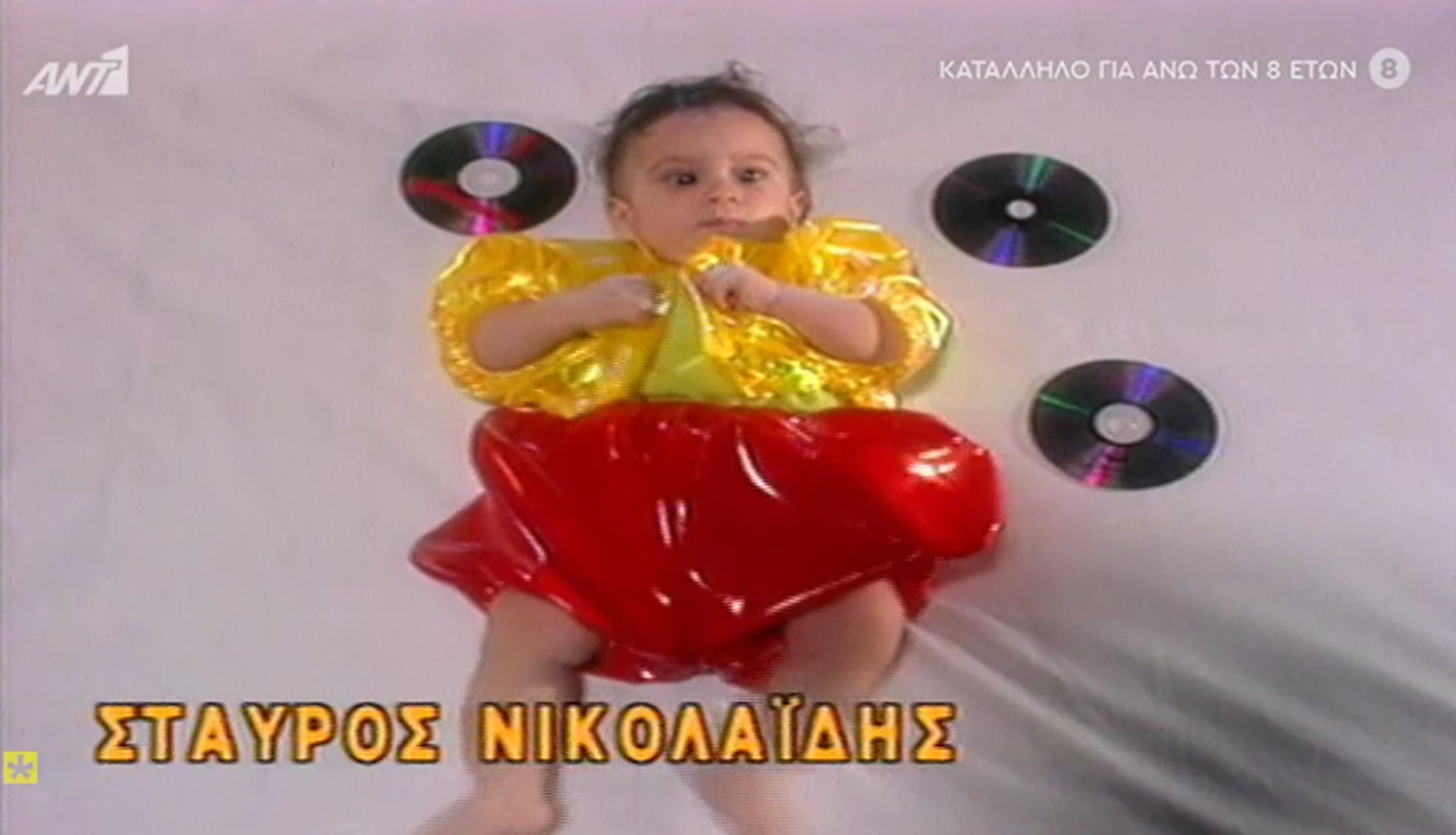 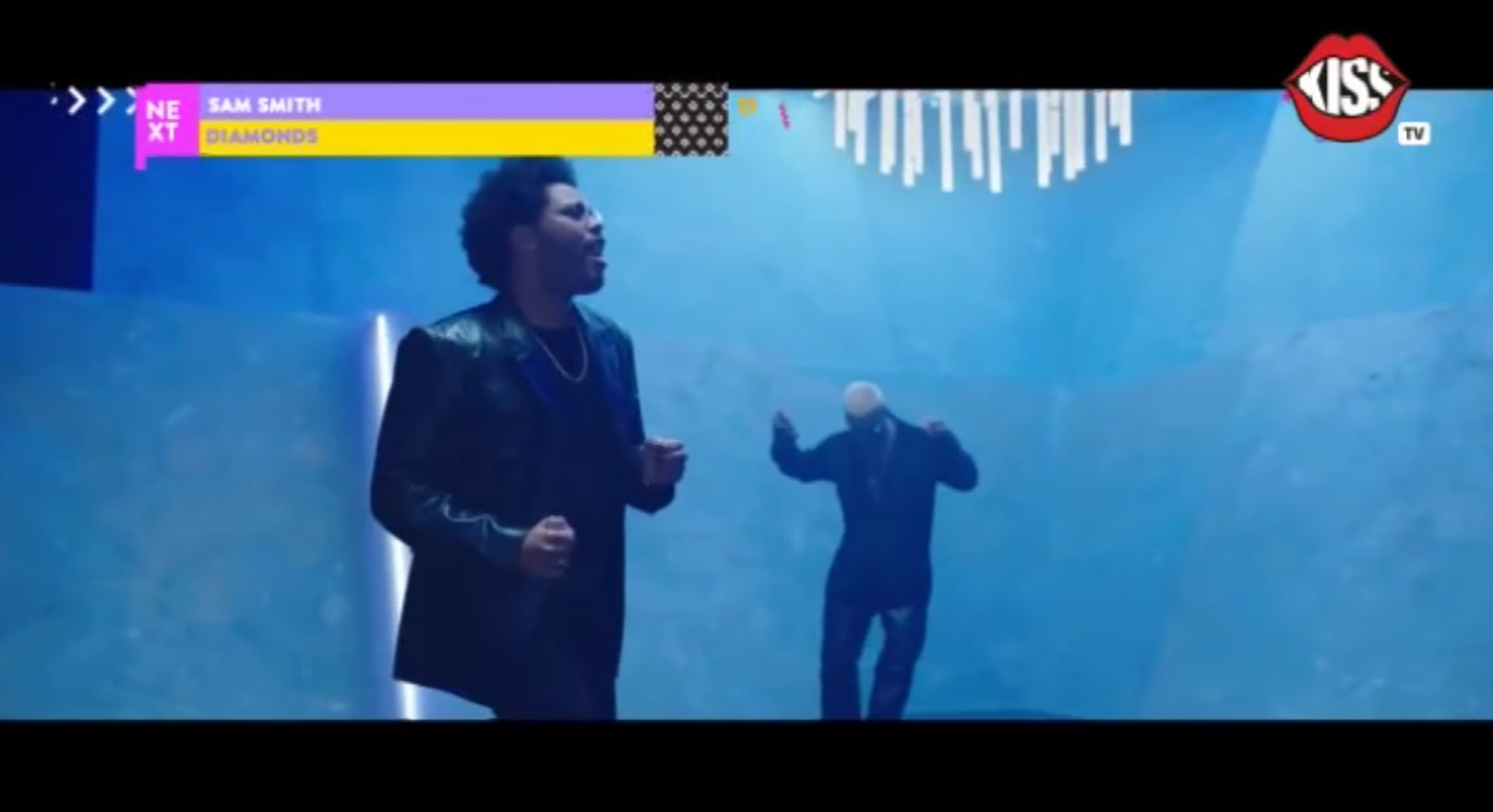