In addition to movies, video games are a cool way to spend time.

Thus, it is no wonder that there is an overlap between these two types of media. It is nowadays common to create both movies based on video games, and video games based on movies. In the old days, this was more of a one-way street with movies dominating the world of entertainment, but now it is definitely more even!

In this article, I will take a look at some of the legit best movie games of all time.

Remember this old Xbox and PC classic from BioWare?

Star Wars: Knights of the Old Republic (or KotOR) was released in 2003 and immediately became a huge hit. To be fair, though, the game was only really based on the general Star Wars universe rather than a specific movie. Maybe this is why the title managed to reach such universal critical acclaim as there were no direct comparisons to be made…

The reason why I really wanted to include KotOR on this list is this: the game is now being remade for Playstation 5! We are definitely in for some joyous times when the remaster hits the shelves!

With Batman: Arkham Knight, we are, once again, looking at a game that is only loosely based on its source of inspiration.

In the 2000s, Christopher Nolan’s famous Batman trilogy was all the rage. Rarely had the world seen superhero movies that good and deep. And with the passing of the late great Heath Ledger, Nolan’s blockbuster movie The Dark Knight was soon to reach legendary status.

The year 2012 saw the caped crusader make his return in The Dark Knight Rises, whereas Batman: Arkham Knight was released only three years later in 2015. This video game—as well as its 2008 predecessor in Batman: Arkham Asylum—became a top seller and beloved by gamers all around the world. Suffice to say that a whole generation of new Batman fans was probably created during this time!

The so-called King of Pop, Michael Jackson, died in 2009 at 50 years old. After this, it would not take a whole lot of time for a documentary of his life, a TV movie called Michael Jackson: King of Pop to be released in the same year.

The best thing about this documentary may actually have been the game that resulted from it. Slots are, of course, often great fun, but this 2016 Bally classic might have very well been up there—especially for the fans Michael Jackson.

If you have ever enjoyed Jackson’s music, chances are that this online casino and brick-and-mortar favourite will rock your socks off. Songs like Billy Jean and Thriller are heavily featured! What an awesome way to celebrate the life of a true icon!

There you have three phenomenal games that were based on movies!

As you may have noticed, pretty much all of them were only loose adaptations of their subject matter. Instead of trying to follow a strict story, these games were actually more like homages than anything else… Again, in my mind, this may have very well been one of the main reasons why all of them were so successful! Top Gambling Movies That You Need to Check Out Today 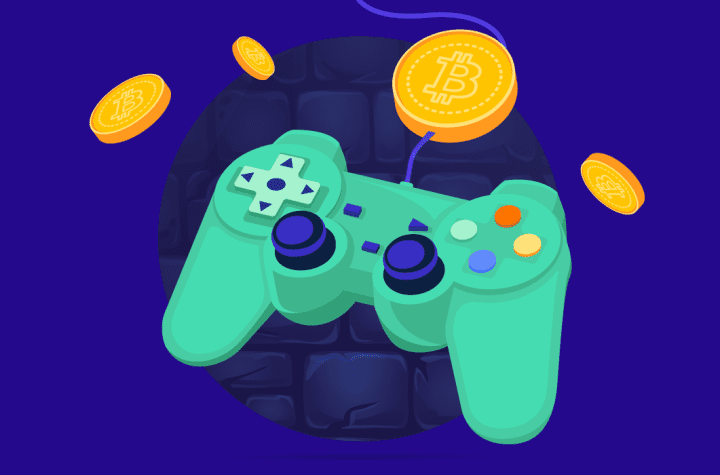 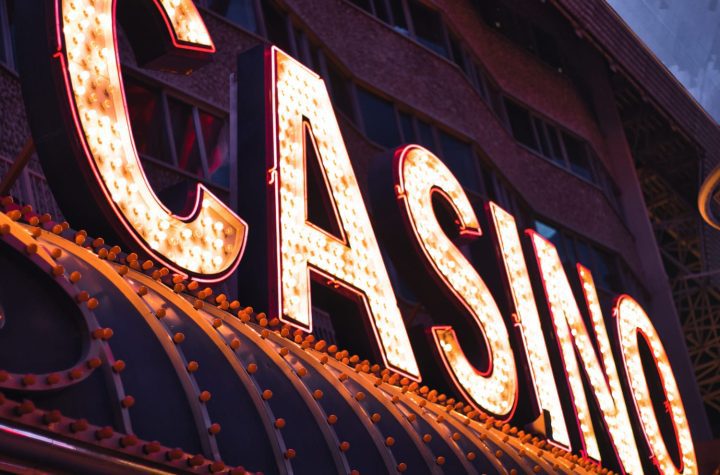