All the signs in heaven and earth indicate the upcoming premiere of the 12th generation of Intel Core processors – new models aim to improve performance and improve functionality. Unfortunately, another source also confirms that chip prices have gone up.

The 12th generation Core processors (codenamed Alder Lake) were announced some time ago, but we are still waiting for the first official presentation of the systems. However, one of the US stores rushed a bit and already published information regarding the upcoming models.

On the store’s website, you can view sales offers for two more efficient models: Core i9-12900K and Core i7-12700K. Of course we were interested in processor specifications and prices.

The Core i9-12900K is equipped with 16 cores and 24 threads, which operate at a clock frequency of 3.2 to 5.2 GHz (clocks probably refer to more efficient P-Core cores based on the Golden Cove architecture). The processor is expected to retail for $670, which is $130 more than the previous generation Core i9-11900K from Rocket Lake.

The processors work with motherboards with the LGA 1700 socket and the H610, B660, H670, and Z690 chipsets. In both cases, the TDP was estimated at 125 watts (the systems have an unlocked multiplier, so that the overclocking is possible).

According to information on the store’s website, Core i9-12900K and Core i7-12700K processors will be available on November 4, which coincides with previous leaks about the launch of the Alder Lake-S store (although some stores are already sending processors to customers). So it remains to wait until the beginning of November. 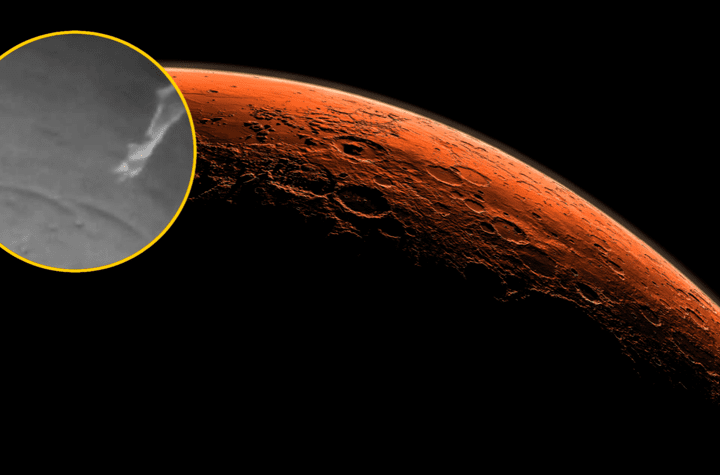 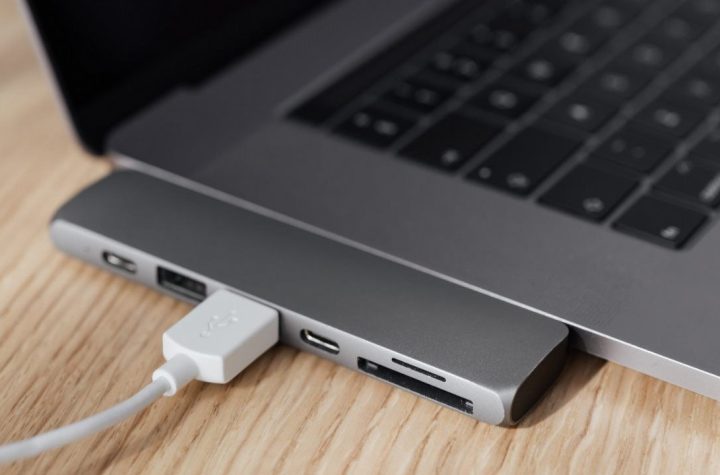