Skip to content
Vanity Fair presented a series of photos from the DC show “Black Adam”. You can see some of them below. You will find more over here. 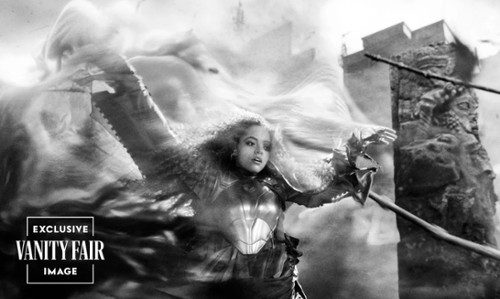 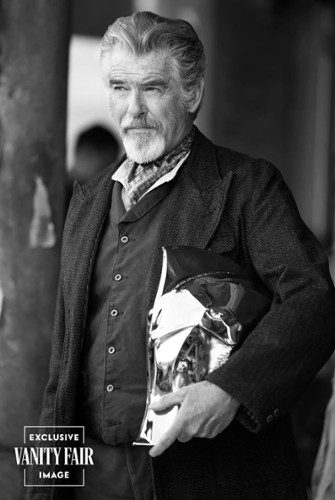 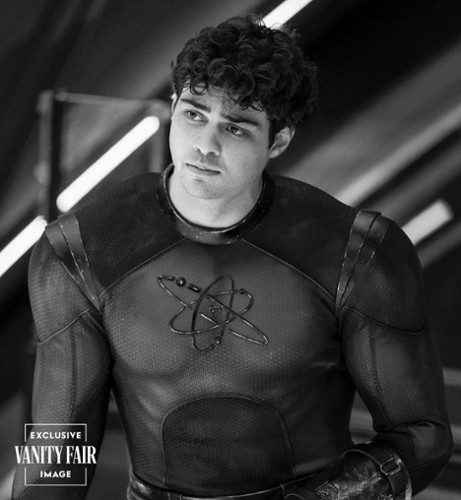 Who is Black Adam – the new DC superhero on screen?

Black Adam, played by Dwayne Johnson, is Shazam’s archenemy. Over the years, the villain has evolved into a more complex character. Its origins go back to ancient Egypt. Adam has the same extraordinary abilities as Shazam, but uses them for completely different purposes.

Here’s what the star had to say about the movie and its character in August of last year: 5,000 years ago, the country of Kandak was a melting pot of magic and power. Most of us only had chains around our necks. Kahndaq needed a hero, he delivered me instead. I did what had to be done and was captured instead. Now, 5,000 years later, I’m free. I promise…no one can stop me anymore.

The cast also includes: Pierce Brosnan as Doctor Fate, Aldis Hodge as Hawkman, Noah Centineo as Atom Smasher, Quintessa Swindell as Cyclone, and Marwan Kenzari as unidentified (the actor is expected on the Internet to play the title enemy. Letter).

Trailer for the movie “Black Adam”