The service is not accompanied by follow-up TV, that is, the ability to replay individual channels. Xiaomi has not yet revealed whether content in Polish will appear on the site in the future. The new platform appears to be “in its infancy”. In Spain, approximately 240 channels were previously available on Xiaomi TV +. Some content is available in the local language. There is no shortage of stations that are also in the offer of pay TV operators. They include Trace Urban, Trace Latina, Euronews, Bloomberg, Insight TV, Clubbing TV, and Museum TV. 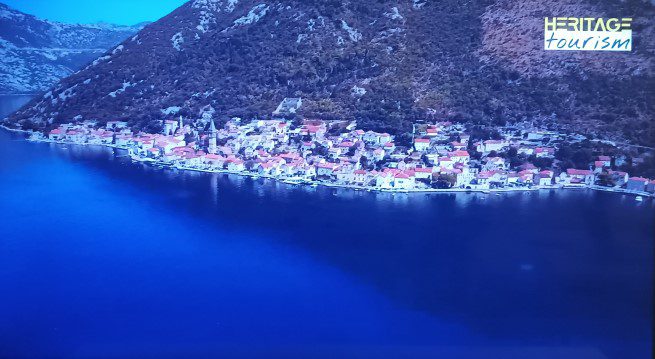 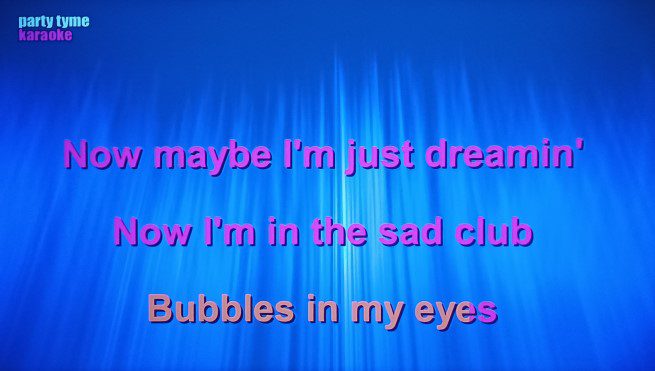 When will the debut of similar platforms from Samsung and LG be?

Xiaomi TV + is a free streaming service where ads may appear (FAST). In the future, it will allow the Chinese manufacturer to earn extra money on their sale. In addition, it can be an added value for people who buy Xiaomi TVs. Polish recipients will be able to enjoy more FAST-only services in the future. The stands of the most famous TV manufacturers have not yet appeared on the Vistula.

See also  How do you know that someone is stealing your Wi-Fi and taking it out of your home network?

Samsung TV Plus has been working since 2015 on TVs from this manufacturer. Worldwide, it serves more than 1.6 thousand. Channels including 50 own. In the United States, the free platform includes more than 220 stations. At the moment, Samsung TV Plus is operating in 24 countries. Recently, the range of services has been extended to Sweden, Finland, Norway, Denmark, the Netherlands, Belgium, Luxembourg, Ireland and Portugal. The South Korean concern does not disclose when the service will arrive in Poland. In September, Samsung updated the app.

LG also did not disclose similar information, as its LG channel platform operates in more than 20 countries. This includes the United States, Canada, Italy, Brazil, Spain, France and the United Kingdom. At the end of 2021, the service debuted in the Netherlands and Switzerland. The platform offers nearly 2,000 channels. There is no shortage of content from Rakuten TV and Pluto TV. We recently reported that Samsung and LG have begun sharing Tizen and WebOS operating systems with other TV manufacturers so that they can earn more advertising on their streaming services in the future.