The Game Awards – as announced by not just anyone, but by Geoff Keighley himself – gave several great presentations of the previously announced games, as well as complete novelties, the development of which until December 9 was shrouded in mystery. I wasn’t expecting much from this year’s awards ceremony and was positively surprised.

How does it look!

The best impression, without any doubt, was through Senua’s Saga: Hellblade II, which got its first official game. Watching just over 6 minutes of material showing off the new adventure of the Celtic warrior, even in 1080p streaming resolution, you can see at every step that Ninja Theory has received a huge injection of cash from Microsoft.

Hellblade 2 looked so beautiful that, being tired and already having one leg in bed, I wouldn’t be able to sleep without watching it again in the highest resolution possible – it would sound funny, but after making this game I got it in my head that I should see Senua’s extraordinary journey once again. This time without looking at the second screen or the incoming conversations on Facebook now and then.

Taking a closer look at the details of the surroundings, focusing on the fantastic and frightening sound, or even the design of this mysterious and strange behemoth, allowed me to see just how much progress the British studio developers had made regarding Hellblade: Senua’s Sacrifice. This is no longer an ordinary game with its own idea and – in my opinion – by far the most ambitious title Microsoft can be proud of today.

A beautiful, linear treadmill is something Microsoft lacks 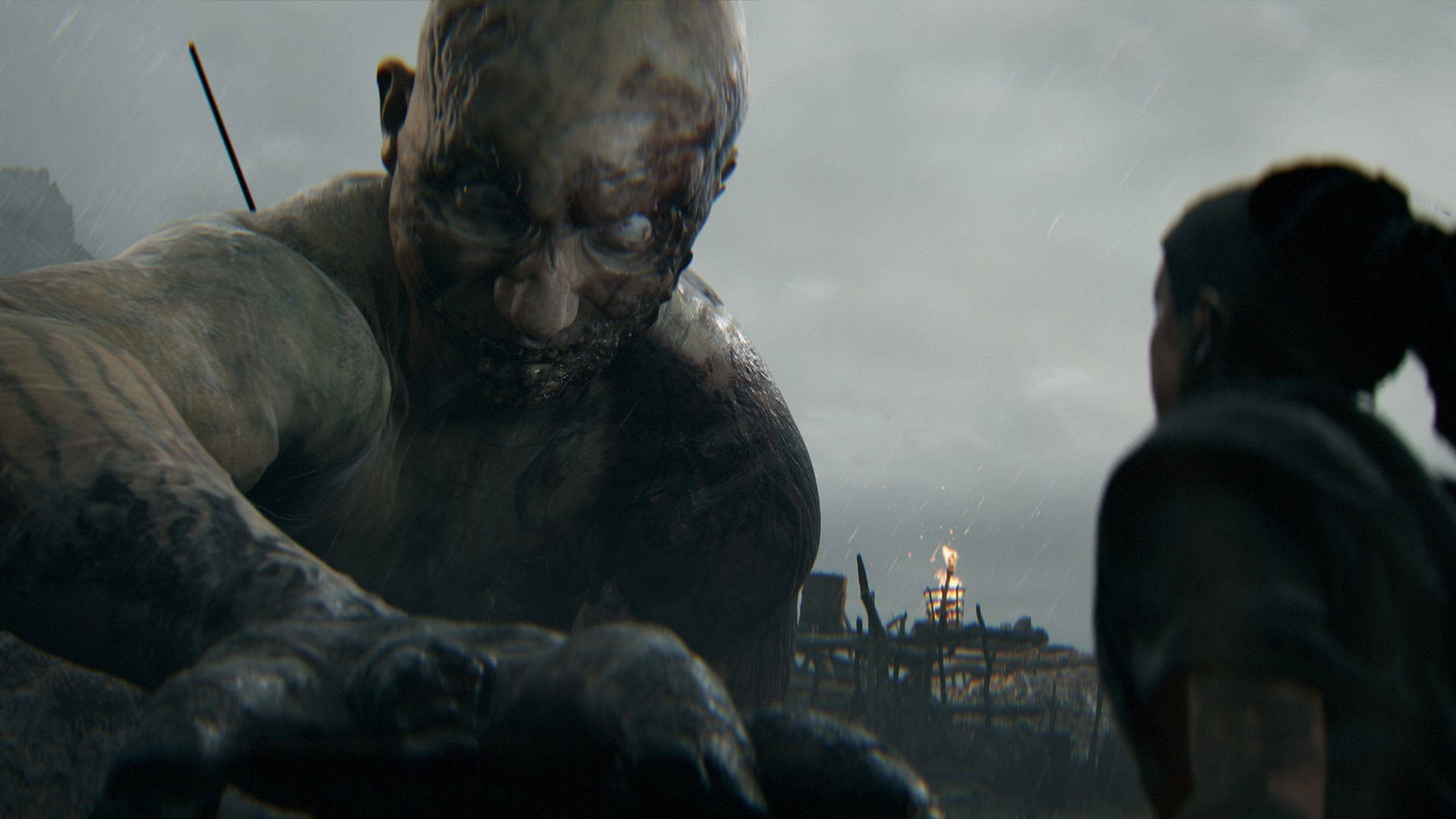 Senua’s Saga: Hellblade II’s story is distinguished from other products brought to market by the Redmond giant by the fact that it has more of a “cinematic experience” than pure gameplay. The transitions between scenes are not indicated in any way (it’s pointless to look for an interface here, which for me is a huge plus building atmosphere), which means there’s no question to put it aside and focus on watching the scenes – you never know. When does the sequence start, where we have to throw a burning spear at the enemy’s weak point, for example as shown in the promotional video.

This makes Senua’s new adventure in my head the “PlayStation Experience”. Sony is known for offering action games that are full of scenes at different stages of the game. One of the last games from a Japanese company that shows what the above statement entails is undoubtedly The Last of Us Part II. The collaboration between pre-designed scenes and pure gameplay is one of the hardest-to-get leagues. The situation was similar in the case of The Order: 1886.

Hellblade 2 seems to be throwing Naughty Dog’s gloves off in this regard. And I’m very happy with that, because Microsoft hasn’t been able to deliver what PlayStation fans have been loving for PS4 consoles for a long time. Not only for the enjoyable gameplay, beautiful graphics and often full of open-worlds content, but also for the cinematic experience itself, which made exploring the engaging stories even more fun.

I have high hopes for the saga of Senua: Hellblade II 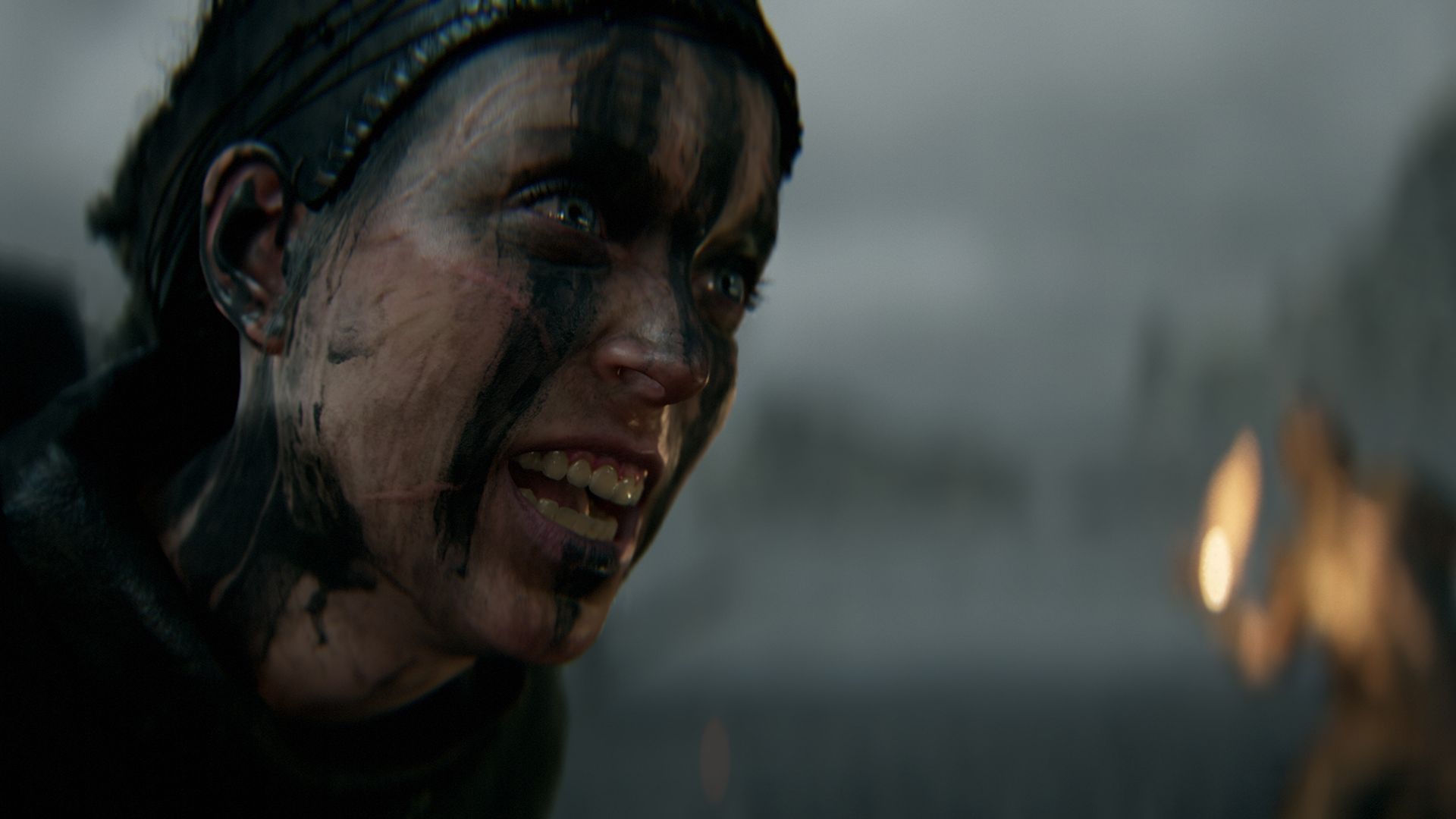 I haven’t had a chance to play the saga of Senua: Hellblade II, I still don’t know what the combat system would look like (summarize what was, in my opinion, the weakest element in “number one”). The pleasure of testing the next story to fight Celtic. But after what I saw at TGA 2021, I think Ninja Theory will be able to serve owners of powerful PCs and Xbox Series X consoles | S causing a “soft” product. Most importantly, I hope the game will finally be released in the upcoming calendar year.