The official premiere of the new NVIDIA GeForce RTX 4090 graphics card is officially scheduled for October 12, but it seems that this date is not binding on some at all. A Hong Kong retailer has found a way to sell a non-reference version of the chip from GIGABYTE now, and the person who bought it has shared pictures of the card online. What does the RTX 4090 look like in the Gaming OC Edition? See for yourself.

There is no need to rely on a fast and reliable performance test of the RTX 4090 from the buyer. NVIDIA has not yet released a driver that “unlocks” the full functionality and processing power of the graphics card.

The GIGABYTE GeForce RTX 4090 Gaming OC features a large cooling system with three fans. The rear panel with a large opening through which the massive cooler can be seen is stunning. There are four video connectors on the track (3x DisplayPort, 1x HDMI), and the kit includes a 4×8-pin to 16-pin adapter. However, there is no point in relying on a quick and reliable performance test from the buyer, because NVIDIA has not yet released the driver that “unlocks” the full functionality and computing power of the graphics card. The relevant software will only be available on October 12, although trusted testers will receive it within days. 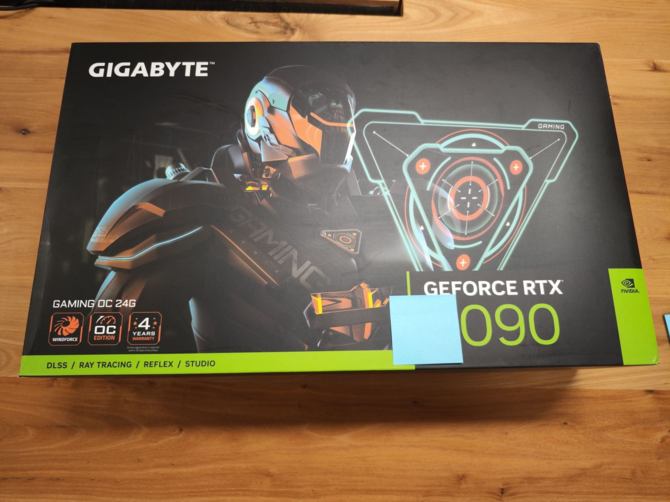 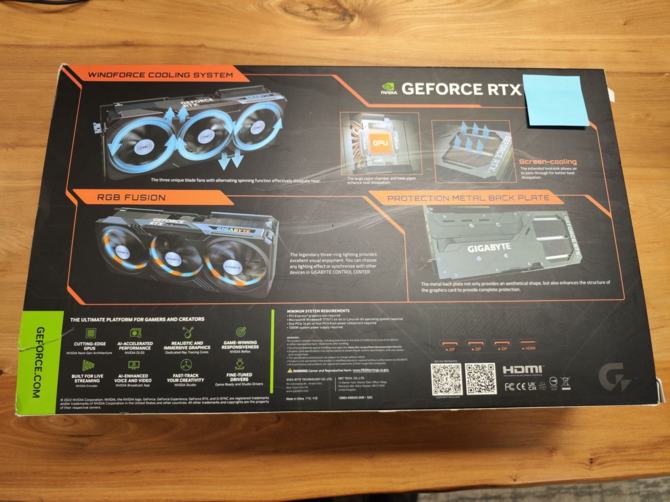 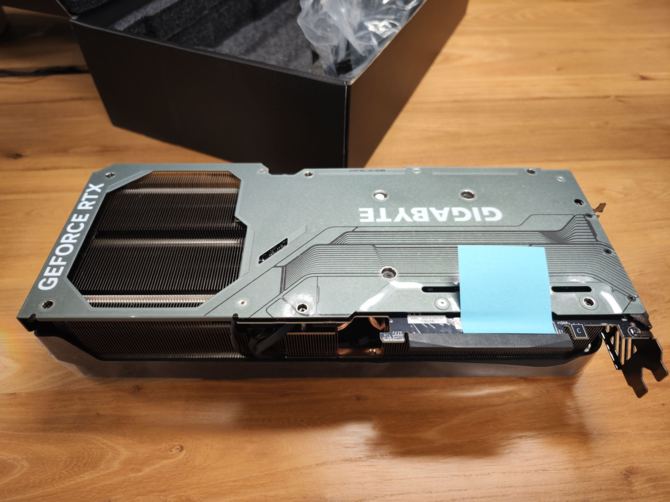 The card now appears to be selling for around HK$20,000 (about $2,548), making it significantly more expensive than the manufacturer’s quoted GeForce RTX 4090 FE ($1599). It’s hard to say why the deal fell into consumer hands days before its premiere, although it’s worth noting that similar stories have happened in Hong Kong before. This may only indicate that NVIDIA partners have a large stockpile of new cards from the Ada Lovelace generation. 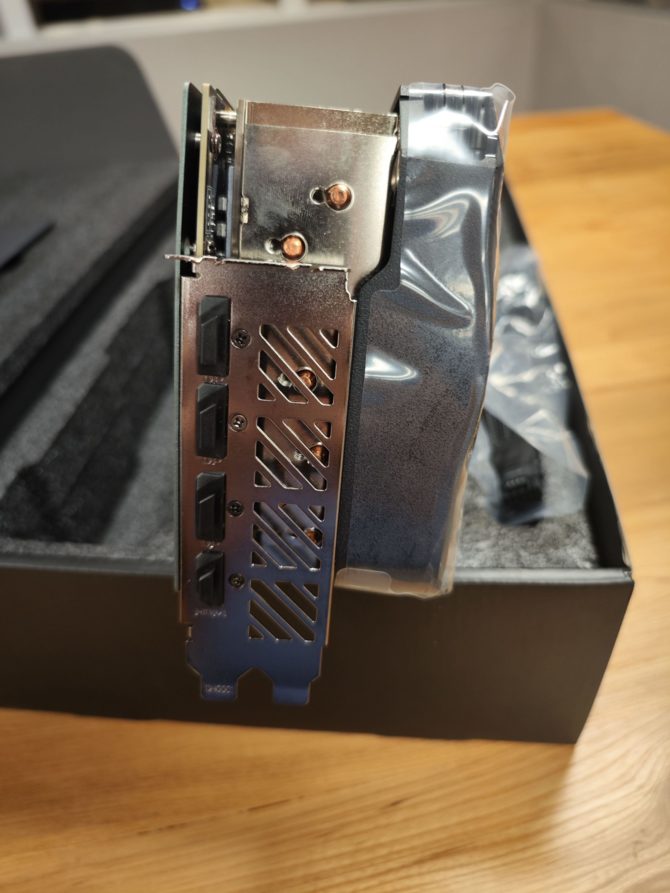 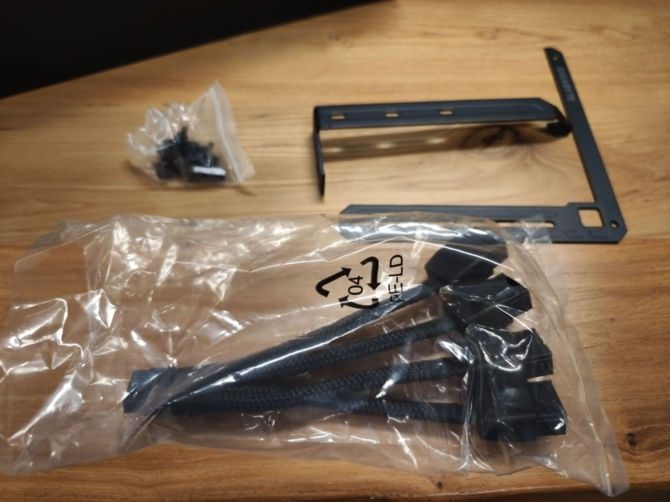 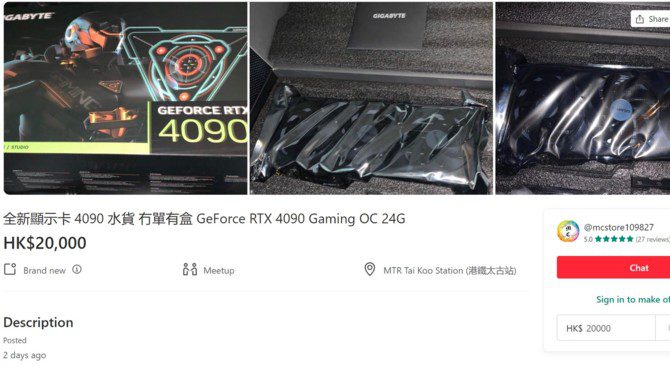 Call of Duty on Xbox Game Pass? Activision never considered such an option