Data from the Federal Statistical Office shows that traditional energy sources accounted for 56.9%. Total electricity generated in Germany from July to September 2021.

On December 13, the new German government approved a plan to combat climate change, which assumes that by 2030, 80 percent of electricity will come from renewable sources. Assuming similar total electricity consumption in the future, this would require nearly doubling renewable electricity production in less than a decade.

In the third quarter of 2021, the share of natural gas was only 8.7%. – This represents a decrease of 5.7% compared to the same period in 2020. According to Destatis, this is largely due to the fact that the price of natural gas rose in the second half of 2021.

The share of natural gas was also the lowest quarterly value since the third quarter of 2018.

On the other hand, the amount of electricity imported to Germany increased by 13.6% in the third quarter of 2021. Compared to the same period in 2020.

Much of the imported electricity came from France, Germany’s European neighbor, which in turn still relies on nuclear power.

On December 13, Germany also approved an additional €60 billion for public spending to combat climate change, using amounts that were earmarked to combat the COVID-19 pandemic but have not been used for this purpose. 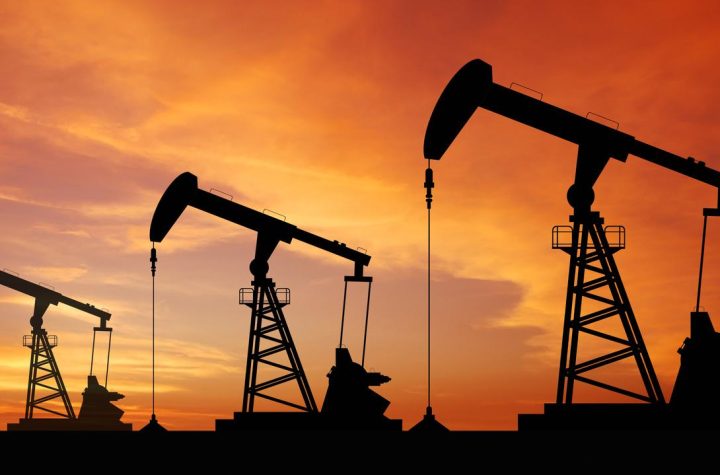