All signs in heaven and earth indicate the upcoming premiere of GeForce RTX 4000 graphics cards. There is much to wait, as the new models will bring a huge performance boost.

GeForce RTX 4000 graphics cards are set to replace the current GeForce RTX 3000 models – although the manufacturer has not confirmed its plans to release the next generation of cards, the network is full of rumors about the equipment. The top representative of the new series looks very promising.

How will these specifications translate into performance?

User kopite7kimi revealed that the GeForce RTX 4090 will score more than 19,000 points in the 3DMark Time Spy Extreme benchmark (the component responsible for graphics card performance – Graphics Score). How does this relate to the current flagship?

However, the best performance will be driven by the massive demand for electricity. It has already been said that the RTX 4090 will have a TBP of 450 watts (similar to the GeForce RTX 3090 Ti). Well, energy-efficient graphics cards are slowly turning into a contradiction.

It is said that the GeForce RTX 4090 is scheduled to be shown in September, but we will have to wait until October for its availability. I wonder what AMD has to say with the upcoming Radeons RX 7000 (RDNA 3) (͡° ͜ʖ ͡°) 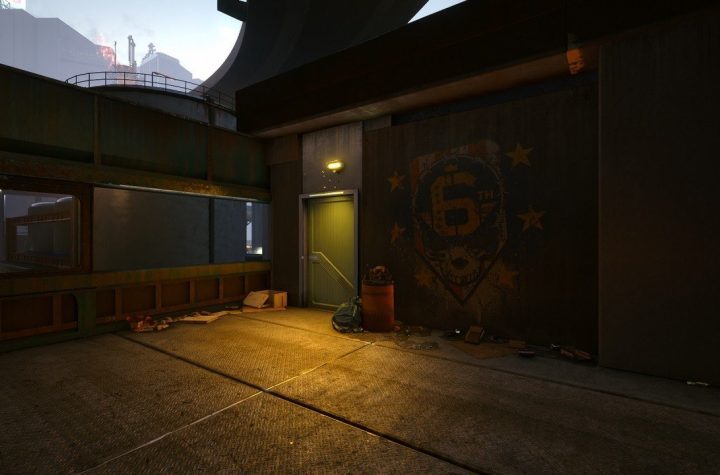 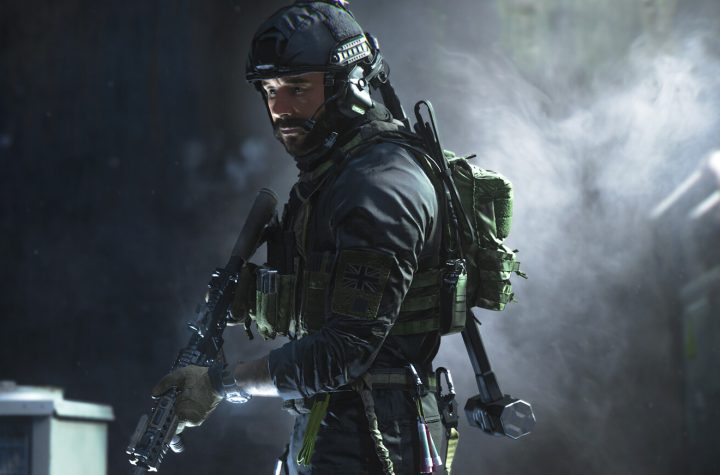