This month we celebrate 25 years of the Fallout franchise. It is true that the next installment of the series has not been announced on this occasion, but fans can be satisfied anyway. You can now get Fallout 3 for free from the Epic Games Store, and on which day Fallout New Vegas should be available to Amazon Prime Gaming subscribers. Moreover, there is also a pleasant surprise for those who want to remember the “four”. A next generation update for this title is on its way.

The next generation patch will be available for free to owners of previous versions of the game. However, we’ll have to wait a while for the update to be released – Bethesda announces that we won’t be playing the “new” Fallout 4 until 2023. 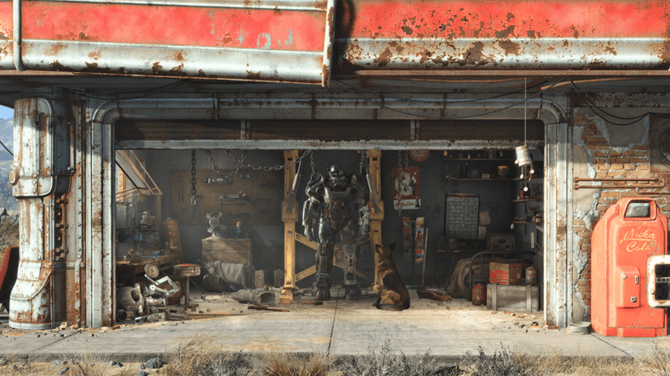 Fallout 3: The Game of the Year Edition can be obtained for free from the Epic Games Store. Players can also try the Evoland Legendary Edition

Fallout 4 came out on November 10, 2015, so it’s less than 7 years old. The game wasn’t impressive at the time of its debut. Not only that – to this day you can complain about poor optimization and a lot of bugs. Fortunately, we will still have the opportunity to see the updated version in production. Bethesda has announced that a next generation update for the game is underway, which will bring different graphics modes (expect a smoother performance mode), eliminate bugs and add new content to the Creation Club Store. 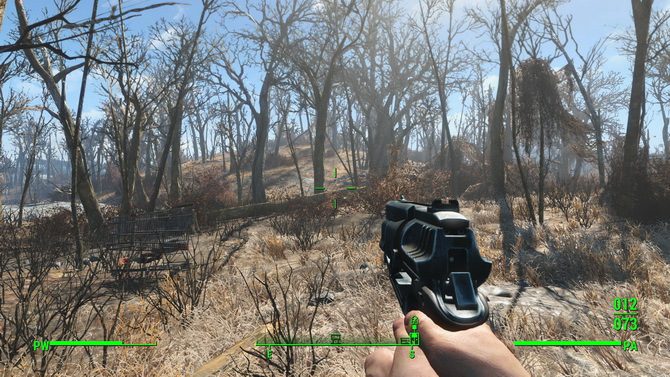 Fallout 4 will appear in the new version not only on PlayStation 5 and Xbox Series X | S, but also on PC. It is worth noting that the next update will be freely available to owners of previous versions of the game, which, of course, is very good news. However, we’ll have to wait a while for the aforementioned update to be released – Bethesda announces that we won’t be playing the “new” Fallout 4 until 2023. We just hope the developers know what they’re doing and we’ll see a lot of improvements over the original game.

See also  Empty space in space - what is it?