I am traditional and down to earth on many issues. As a gamer, I’ve always wanted to have as many physical releases as possible. Once I came across a very prophetic and interesting article, in which the author noted that “the days of games in boxes are almost numbered.” “Almost” makes a big difference, as a TV commercial used to say. Times have changed, the world has evolved, and the pace of life has accelerated rapidly. Currently, models of consoles without a motor are a common occurrence, and they do not complain about boredom. The Xbox Series S example says a lot. But not only that.

PlayStation 5 has been with us for two years. Let’s take a look at what has happened in the gaming world over the past 24 months. Smaller and larger acquisitions, new ads, subscription races and, of course, new games. Cucumber season has lasted longer than usual, but this year’s end delivers. Currently, we are waiting for the powerful Callisto protocol, because no one doubts the quality of this production, right? Meanwhile, the PS5 is available in two versions – with and without a disc drive. What are the benefits of having the latter form?

Five or six years ago, I didn’t have access to games from digital distribution. Then it started to change. Mainly thanks to the tempting promotions that regularly visit the PlayStation Store. I started selling oriental pearls. After all, buying an Okami for those pennies, in a version that lives up to modern standards, looks pretty interesting. This isn’t the first time Sony has decided to sell a model without a motor. Once upon a time, there was such a pocket, and it was called PSP. It did a lot better than its successor, the PlayStation Vita. We will tell this story next time. Years later, the company decided to release the PSP Go, a version of the console without UMD drives support. At this point, we will not write that the proposal was a success. It soon fell out of the media circulation.

The reveal of the PlayStation 5 in two versions turned out to be a predictable move. However, Sony did not act like a competitor, which released two different devices, in fact. The difference between the Xbox Series X and S isn’t just the dimensions and the issue of having a disc drive. For many commentators, this was a signal that we wouldn’t soon see beefed-up versions of Sony or Redmond consoles on the market. How much of this is true, we’ll find out over the next year. From an obvious perspective, I didn’t quite take PS5 Digital into consideration. For a simple reason: games, the possibility of collecting them and possibly selling them. This is a feature that no other argument can beat for me. In fact, even the deeply discounted prices for games in digital distribution. Unfortunately, it doesn’t matter at all.

Faced with strong complications with the availability of PlayStation 5 in stores, many customers decided to get a driveless model just to get the hardware. I have always been convinced that patience pays off. Yes, the current prices of the consoles are higher than they were on the day of release, but let’s look at the games themselves – these are not free. However, in the case of PS5 Digital, there is probably one correct option, which I will talk about in more detail if you are still here, and my post does not make you yawn. Ah, I forgot to add that the PS5 is no longer “number one” on the list of speculators.

Was it supposed to be cheaper? 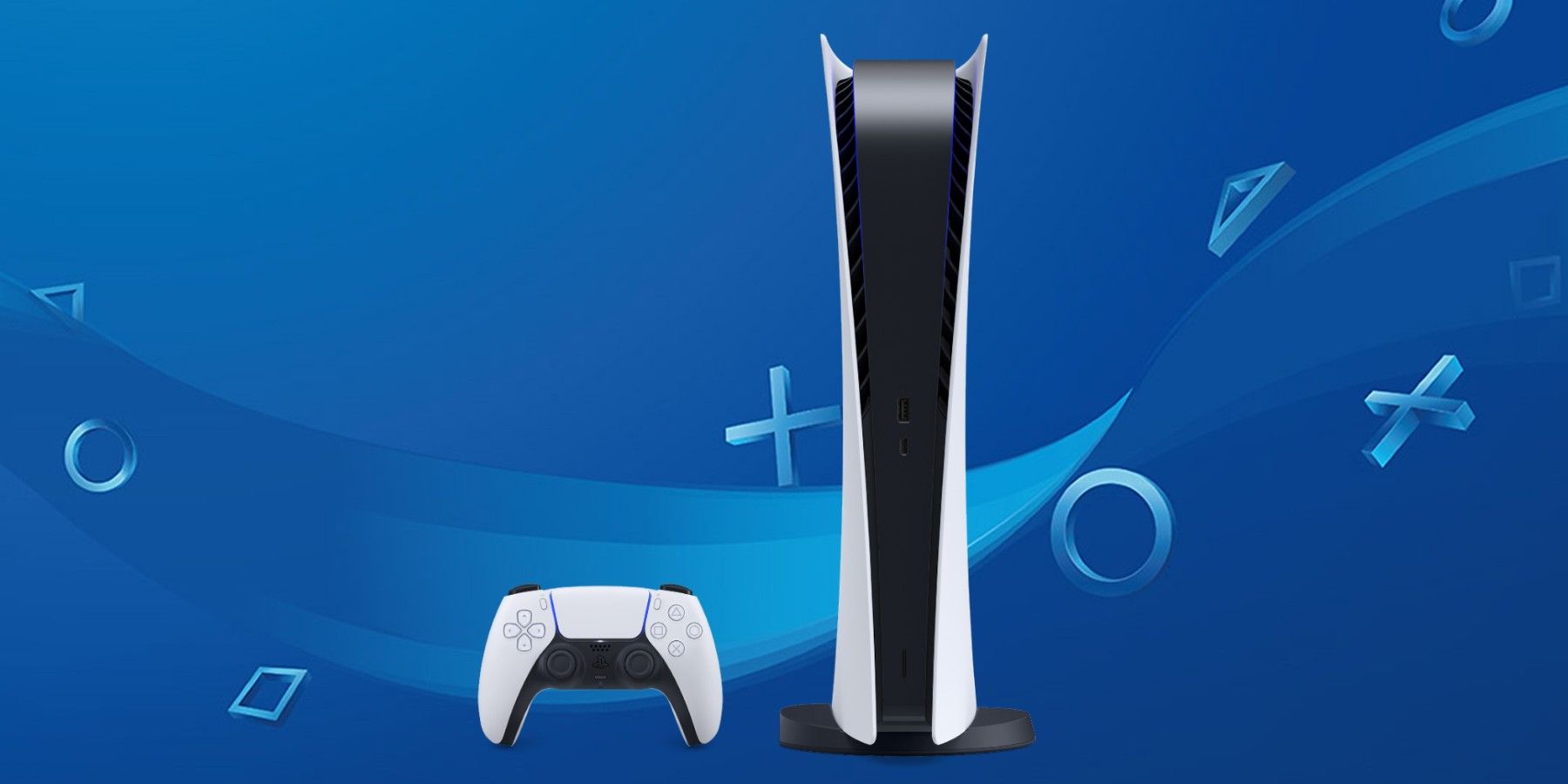 When digital distribution entered the world of consoles, I expected a slightly different turn of events. In the Sony family, it all starts with the PlayStation 3. I still insist that in terms of community building, first, network solutions and services – this is a very important system in the history of the brand. Meanwhile, game prices were written in superlatives. After all, it was calculated that moving away from logistics and distribution costs would have a positive effect on the digital price list. How it is, everyone can see years later. Pricing for electronic versions seems to be an anti-consumer policy. It used to be better until Sony limited the ability to share accounts. Back in the PS3 days, there were discussion forums where contributions were made to purchase a title. For a quarter of the price we could buy a large bond or a turkey, and then for pennies.

See also  How do you find a hidden camera in a hotel? It is better to know this method before vacation

Today, such a possibility does not exist. Hence, buying a game for the full amount in a store, such as PlayStation, is a terrible expense. The content-laden versions of Call of Duty are a real hit here, unfortunately in a less successful light. Now, being the owner of PS5 Digital, what alternatives do we have if we can’t see a few hundred zlotys a month for the game? Perhaps there is only one solution. It’s called PlayStation Plus Premium, though it’s a perspective that’s available to more new players. Sony isn’t too excited to initially share the news release. The current catalog contains an average of 700-800 titles for registration. Otherwise, only promotions remain. In short, these are not good times to own a PS5 without a drive. Let’s face it, I’m a staunch traditionalist and to many people my approach seems outdated and stereotyped. Eh, if the PS Store prices had kept up to Steam’s level, I’d probably write differently today.

Does owning a PS5 Digital make sense? jAs always, it’s a matter of perspective. Today, many users prefer to play on a subscription basis, as evidenced by Xbox. I can’t imagine a console without the ability to run the game on a disc, although today some developers practice placing as little data as possible on the disc. The new Call of Duty: Modern Warfare 2 status says it all. We download the game in the background until we fill the tank with nearly a hundred gigabytes of data. Only part of the content is on the disc. If you’re a subscriber, the console version won’t make much difference. However, tradition always prevails. What is your approach?