Cyberpunk 2077 will not receive a separate online game similar to GTA Online.

In recent days we have learned a lot about the future of Cyberpunk 2077. Poles believe in this brand and intend to develop it – work in progress fantasy expansionInterested parties should get to know him next year.

Recent reports from Tyler McVicker to IP fans have suggested that the original team It will bring two comprehensive additions to extend the story of V, as well as a multiplayer mode. While planning the single-player content, the rumors about the network unit turned out to be untrue. As Adam Kisinski stated during a conference call with shareholders:

Our plans do not include a separate multiplayer game in the Cyberpunk universe in the near future. We maintain what we said during the strategy update in March of this year. The basis of our business is the production of single-player RPG games, but we intend to enrich our future productions with network elements. We want to do it wisely, step by step.

In both cases, it cannot be excluded that Cyberpunk 2077 will not receive network elements in the future that will allow players to compete with each other. You have to keep in mind that the CDPR representative only mentioned a separate game – something along the lines of GTA Online. 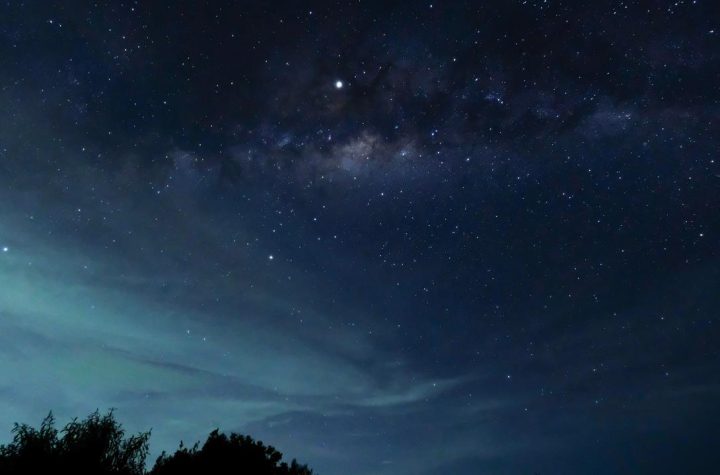