Cars that are recognized for their appearance on the big screen are always iconic in their own right. While some of them are fitted with fantastical devices that aren’t real, like a time machine, ghost trapping device, and crime-fighting gear, beneath all those Hollywood bells and whistles is a real car make and model that is available for consumer use. Some cars get big and become best selling because of their appearance in the movies. There is often the question of how much they cost and the car insurance they’ll need. This post looks realistically and factually at what the answers to these questions are and the best car insurance for each vehicle.

Ever since the release of Micheal Bay’s first Transformers movie in 2007, drivers and sports car enthusiasts have taken to the road in the newest yellow Camaro with black racing stripes on the hood made popular by the Autobot scout and second-in-command. It’s a testament to the character of Bumblebee, who has really taken off within the last 15 years. Chevrolet Camaros are known for their above average car insurance costs, with $2,612 annually for the most recent model. This is a higher insurance cost than both the Dodge Charger and Ford Mustang. Some limited edition Cameros with the Autobot symbol can still be found on the roads today.

Back to the Future’s DeLorean

Maybe one day we’ll all have time machines attached to the back of our cars like Doc Brown’s DeLorean that Marty McFly took to the past and future –well, 2015 was the future for him at least. DeLoreans are classic cars now because of the franchise, and anyone from any generation will recognize them as you drive by. Because of their age, DeLoreans aren’t the most to insure due to their proven track record of safety. Some DeLorean owners report car insurance being around $1,000 annually.

Ghost hunting and containment devices are other science fiction inventions put on classic cars in the 80s. The Ghostbusters’ Ecto-1 is a repurposed Cadillac Miller-Meteor from 1959. Many people believe that it was an ambulance, but in reality, it was actually a hearse. It’s funny that Ray Stanz had such an old car to use as their official vehicle. However, he was also really lucky to get it because only 25 of the 1959 Cadillac Miller-Meteor were made. Several more Miller-Meteors were made over the years, with the ones from the 70s being especially popular Halloween decorations and vehicles. These cars can often be found cheap in heavily used condition and are better off with classical car insurance than standard.

Dukes of Hazards’, Fast and the Furious’, and Batmans’ Car

What do the Dukes, Dom, and The Batman all have in common? They all drive Dodge Challengers. The General Lee has been a staple of the Challenger in popular TV. When Dom came around in the Fast and the Furious, he also drove an old-style challenger. The newest Bruce Wayne also used a Dodge Challenger for racing like Dom before converting it into the Batmobile. All their cars are classic Charger made from the 60s, but the Charger is still going strong today with new models every year. A Charger costs about $1,447 annually to insure –so not the most expensive sports car to get insurance for out there.

Jeeps are as big today as they ever were. Off-road vehicles have never looked so stylish on the road. The first Jurassic Park movie added the ill-fated park’s livery to the 1992 Jeep Wrangler, which was the most recent model at the time. They weren’t going for classic cars; they were going for a modern look. Whether it was when they drove up to the Brontosaurus or when Nedry tried to escape to the docks, the Jeep Wrangler was there to take them through the jungle terrain. Today, Wranglers remain one of the most popular Jeep makes, and Jeep does a promotional sale with the release of Jurassic World Dominion –having never forgotten one of the things that made their cars so popular. Jeep Wranglers cost around $1,146 to get insurance for and are the most commonplace cars on this list.

See also  From December 24 in Poland, the ban on driving diesel, gasoline and LPG is legal! Who will you touch first? [LISTA] 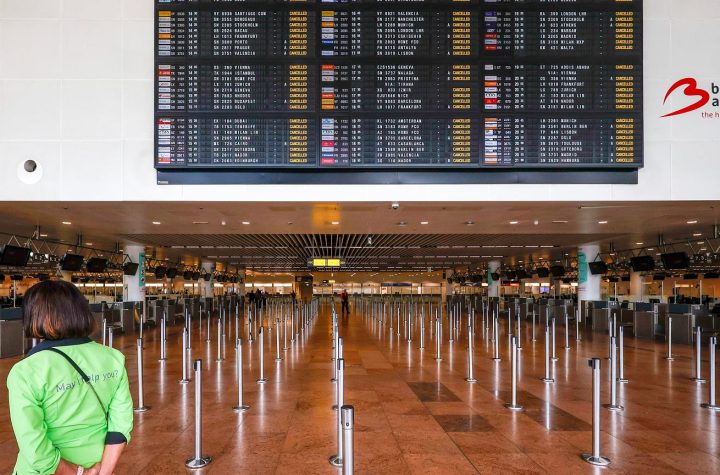