Carl Tremblay embarks on the biggest fight of his life. The singer of the popular band Les Cowboys Fringants announced on Tuesday that he has been suffering from prostate cancer since January 2020. “No one knows the future. All we know is that we are all going to leave one day. But in the meantime, we are alive,” he said in a video shared on social networks.

The Cowboys frontman’s record label, La Tribu, first publicly announced the news on Tuesday morning. It also stated that the 45-year-old singer is suffering from cancer and the group’s schedule may change in the coming months depending on the singer’s condition.

Carl Tremblay made it clear in his video that he is ready to share the news with the public and fans as he has started chemotherapy treatment. “In the next few weeks, I’m going to lose my hair and beard. Of course, it’s still hair and beard. It’s not the end of the world. It’s part of the treatment.”

He added that he hopes to continue giving concerts “if my health permits, my voice permits.” “Maybe I’ll have less hair on stage. But the heart and will will always be there to make you spend a wonderful evening with my comrades and my fellow troops for the past 25 years. »

The Cowboys Fringants tour schedule is very busy for the next few weeks. There are about thirty dates before the end of the year. In the next few days, the group will have to take part in several festivals, notably Sorrel (July 22), Robberval (July 30), Rimouski (August 4) and Levis (August 7). A visit to Europe is also planned for September.

That’s why Carl Tremblay wants to lead his fight against cancer with his head held high. “I am now part of this family that has to fight every day against this disease that is unfortunately evident in the world we live in today. »

The singer, father of two daughters with Cowboys multi-instrumentalist Marie-Annique Lepine, said he hoped the public would continue to respect his need for privacy to “live our way”.

In early January 2020, Les Cowboys Fringants announced the postponement of concerts scheduled for January, February and March of that year. The team indicated that Carl Tremblay had suffered two hernias and would require surgery. We can assume that it was during this episode that the singer learned the terrible news about his cancer.

“Sometimes the doc comes in / gives me my results / I know if I have a chance of recovery,” sang Carl Tremblay in a very soulful 2008 song. interferes. The singer surely had no idea that these words would be so prophetic a dozen years later.

“Everything my dear friend. The whole family here is sending you courage and positive energy. The dignity you show moves us and inspires us. Our hearts go out to you and the big Cowboys family. We love you Carl, we are thinking of you. »

“Good luck Carl, I send you lots of love. Know that you can be very beautiful without hair. »

“Much love, strength and courage to you and your family! »

“All good vibes of courage and peace! xx »

“A ton of love and positive thoughts from our entire family. ❤️ »

“Lots of love. I love you xxxxxxx »

“From Tough Cowboy to Brave Warrior!” Courage my love, you are strong! » 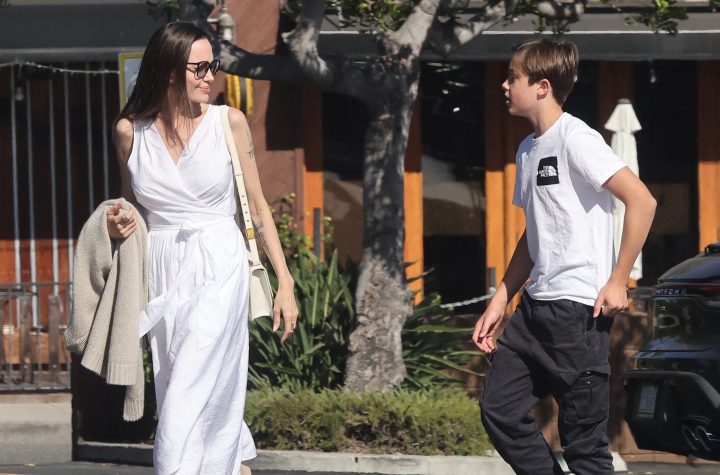