Starting January 4, 2022, users of older BlackBerry phones will lose the ability to make phone calls, including emergency calls, send and receive text messages, and transfer data, the manufacturer said in a statement.

After that date, BlackBerry no longer guarantees “reliable operation” for all devices running BlackBerry 7.1 OS and earlier, and BlackBerry 10 and BlackBerry PlayBook operating systems that use both cellular network and Wi-Fi connections.

As the industry’s Spider’s Web site explains, it’s about older BlackBerry phones. “The problem will not apply to Android phones, to which manufacturers have leased the rights to the BlackBerry brand,” – he explained.

The statement said the end of service for BlackBerry smartphones and tablets is linked to the transformation of the company once best known for its phones, which is now focused on producing cybersecurity software.

BlackBerry devices are equipped with a full-fledged keyboard, and they also have a good reputation for phones that guarantee high data security, which means that at the end of the 2000s they had a 50% share of the smartphone market in the US – remembers the portal The Verge .

Since around 2010, BlackBerry has been gradually but steadily losing market share in favor of iOS and Android devices.

See also  World of Tanks is undergoing a massive modernization. The biggest one this year 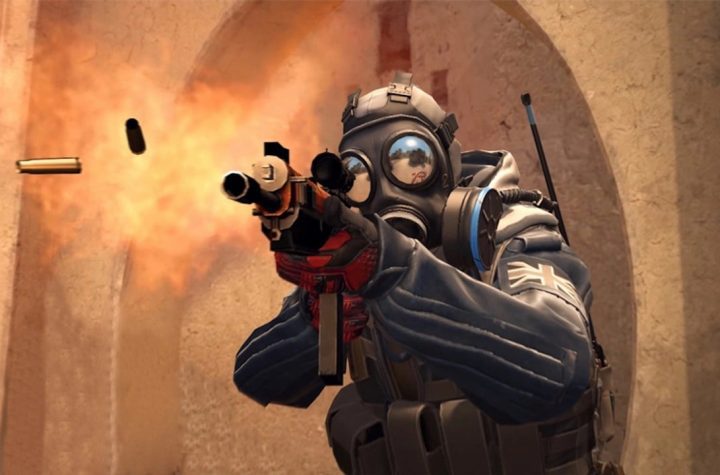 CSGO on a hacked keyboard in a document from Sweden