The official premiere of AMD Ryzen 7000 processors is scheduled for September 27 this year, but ASUS has proven to us that the motherboards for these units are already ready. We just had the chance to learn about the upcoming X670E platforms. In total, the manufacturer offered us eight models designed for the most demanding enthusiasts. It’s time to take a look at them.

We already know almost everything about ASUS motherboards with the X670E chipset. Only the prices remain a mystery. We will have to wait until September 27 for a proper announcement of this matter. 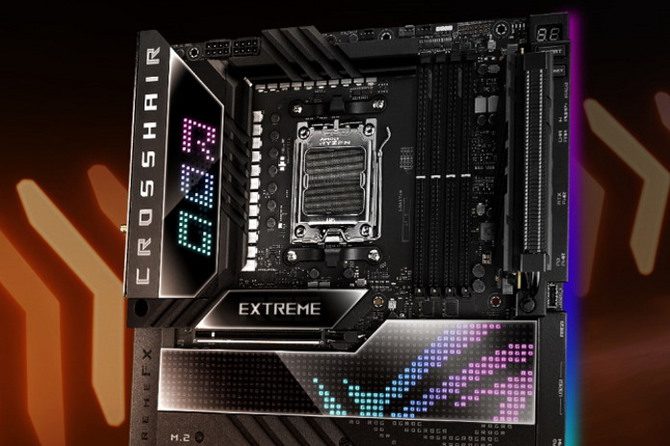 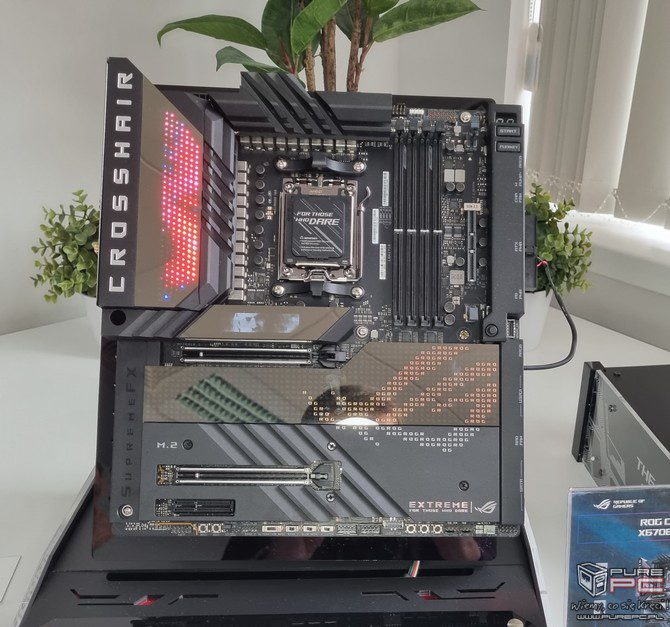 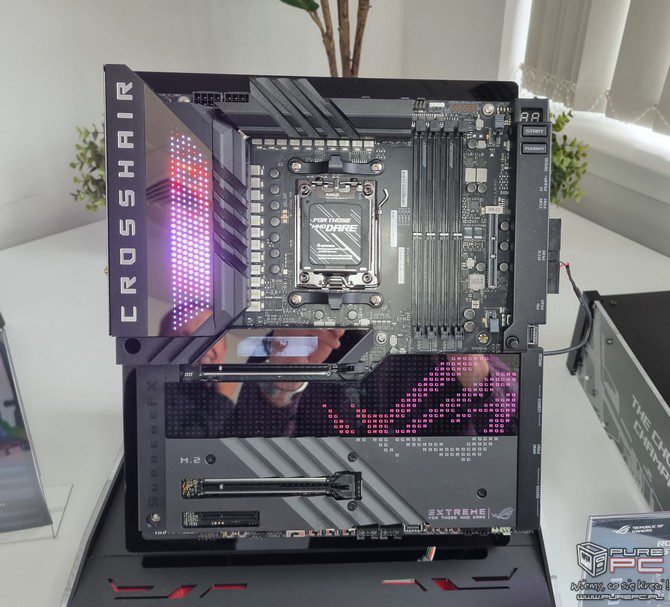 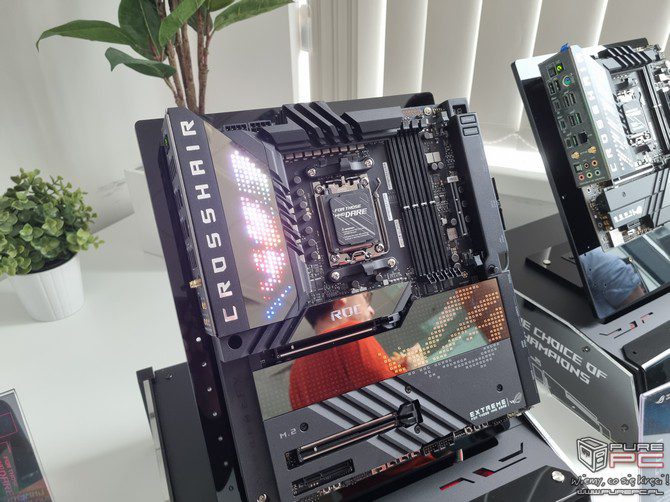 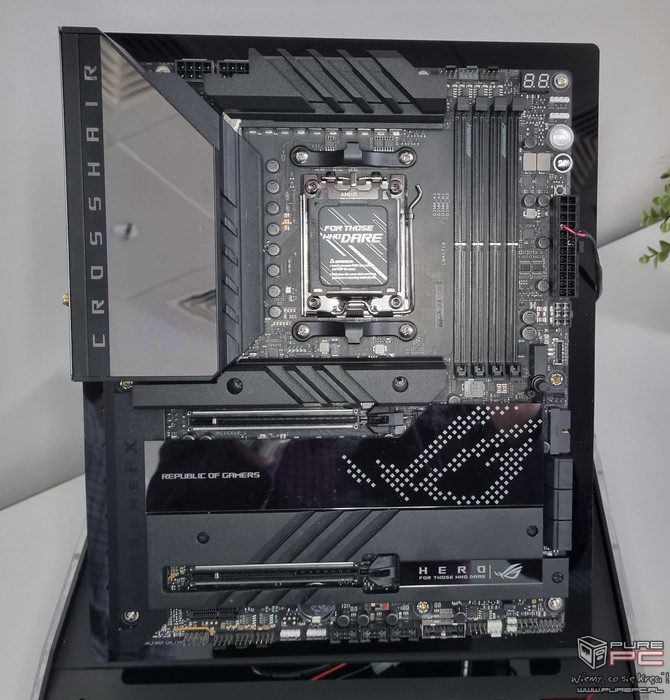 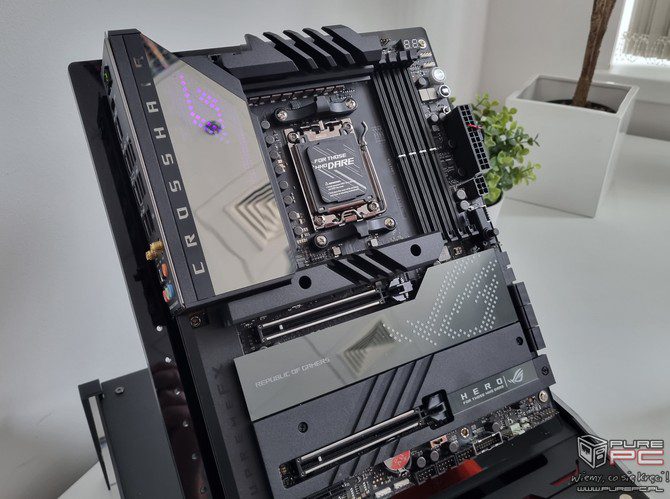 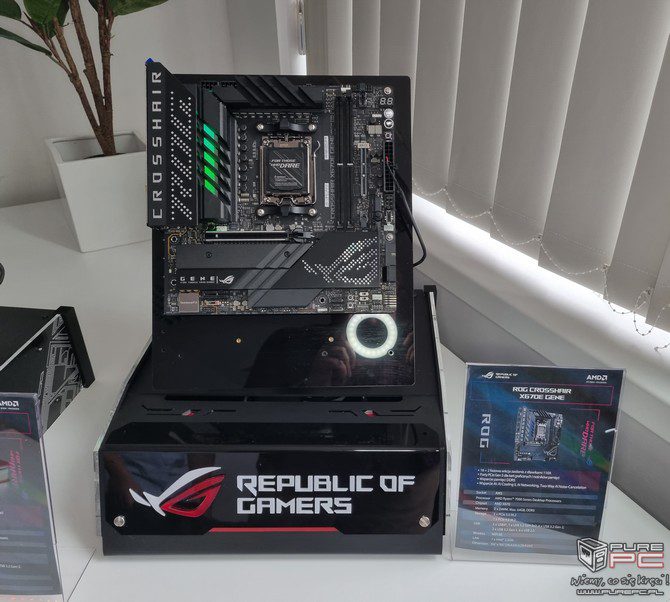 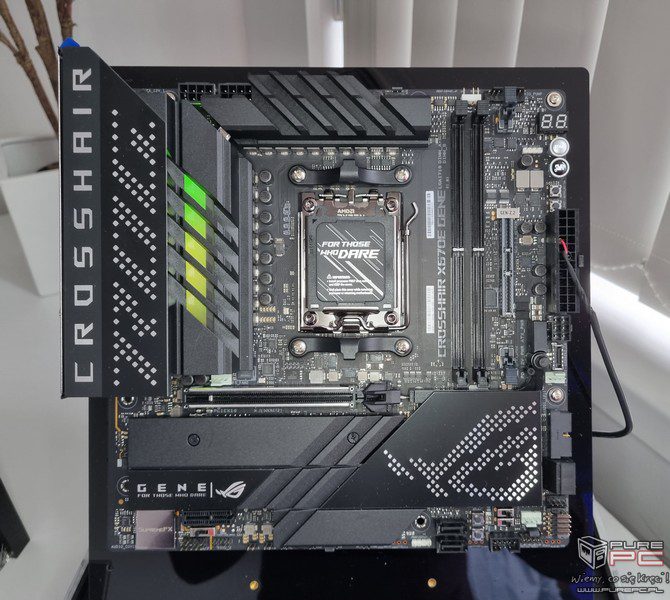 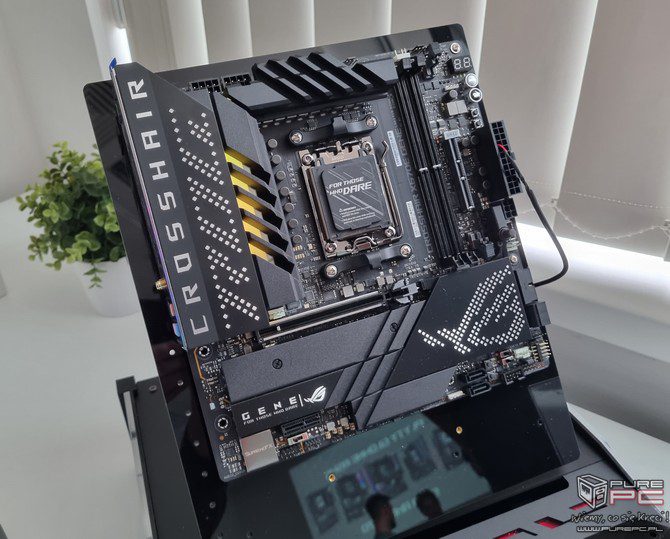 An alternative to ROG CROSSHAIR main units is no less attractive: ROG STRIX X670E-E-GAMING and ROG STRIX X670E-I-GAMING as well as ProArt X670E Creator WiFi, TUF Gaming X670E-Plus WiFi and Prime X670E-Pro WiFi . In general, they only have slightly weaker specifications, which may still be enough for very demanding users. Not only did we not know the prices of the motherboards described – we will have to wait for the appropriate announcement of this until the official launch of the platforms i.e. until September 27. 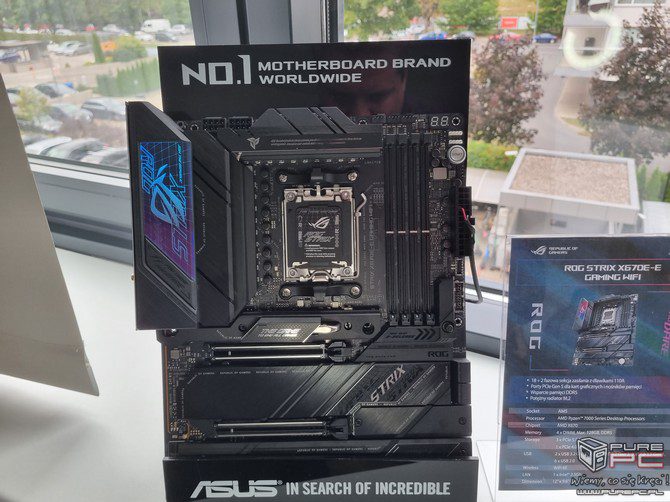 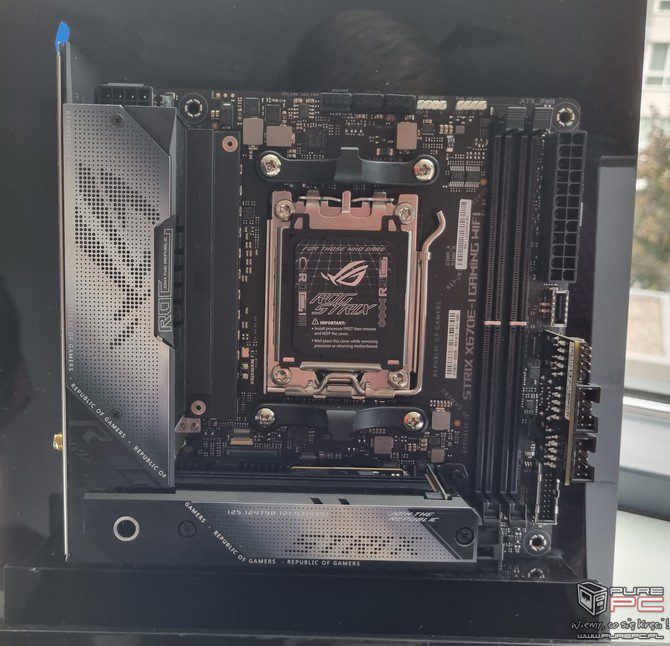 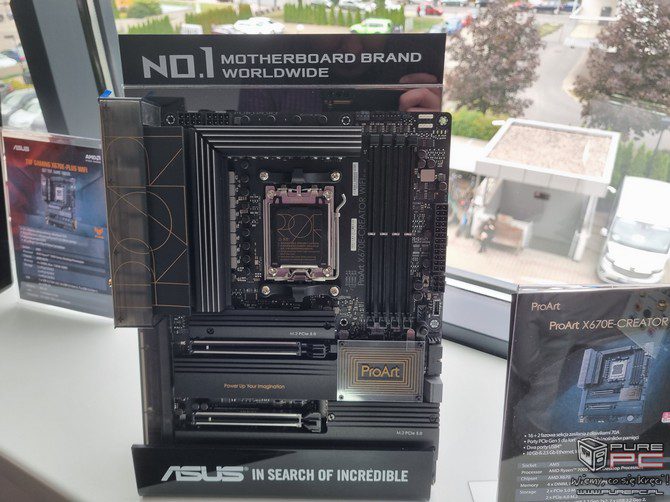 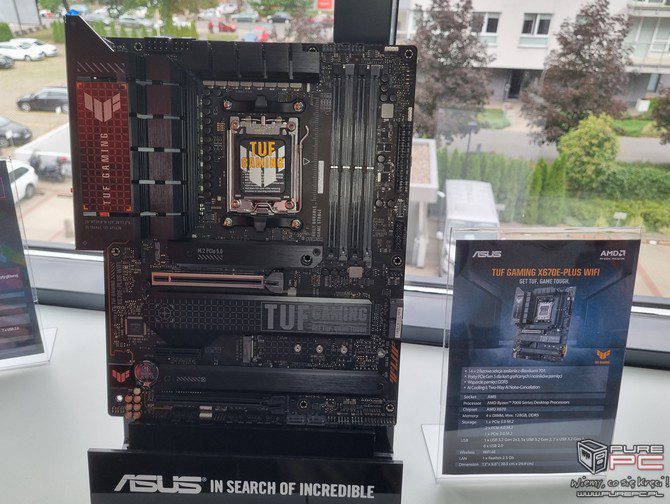 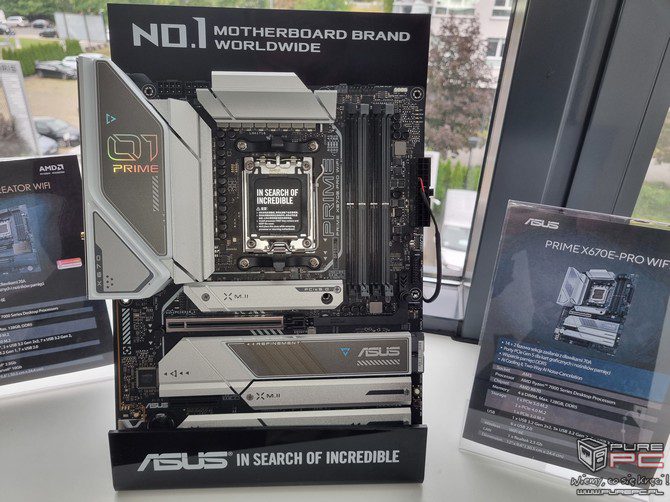