In a few months, the long-awaited AMD Ryzen 7000 processors from the Rafael family will appear. They will not only bring the new Zen 4 microarchitecture (we received the Zen 3 in fall 2020), but also TSMC’s new 5nm technology process. The new processors from AMD will be a new generation in the full sense of the word. These will be the first chipsets intended for socket AM5 and socket LGA1617, in addition to supporting only DDR5 memory. Other plans from AMD propose the Zen 5 micro-architecture, which will be the heart of the Ryzen 8000 desktop and mobile processors (Granite Ridge for desktops and Strix Point for laptops). According to information from Asian sources, AMD Zen 5 processors can be delayed for a long time, the reasons for this are … Apple and Intel.

According to Asian sources based on Digitimes, AMD Zen 5 processors may lag behind current plans, which relate to prioritizing the TSMC N3 technological process for Apple and Intel.

It is impossible not to notice that the main reason behind the success of AMD in the processor market is the advanced technological processes of TSMC. Here EPYC Server, HEDT Ryzen Threadripper Systems, and Ryzen Consumer Systems for desktop and laptop computers are manufactured. The latest generation of desktop processors – the Ryzen 5000 – was produced in TSMC N7 lithography, while the Rembrandt mobile APU uses a slightly improved version of the N6. While Zen 4 will be produced in 5nm lithography, the next generation should switch to the TSMC N3 process. This is where a big problem can arise.

AMD Ryzen 7000 – Zen 4 processors from the Raphael family will soon go into mass production. The first show of processors is approaching

According to an Asian site MyDrivers, which, in turn, is based on information from DigiTimes, priority should be given to the TSMC N3 product lines of Apple and Intel, which are investing more in booking lithography for their systems (for Apple, these are systems for smartphones and ARM for PCs, in the case of Intel speaks mainly about graphics chips and SoC for processors), so both companies will be treated as important people. AMD with less finances may have to wait with its Zen 5 launch until the second half of 2024, if it decides to use TSMC N3 lithography anyway.

Ladybugs have a big problem. It’s easy to get scared 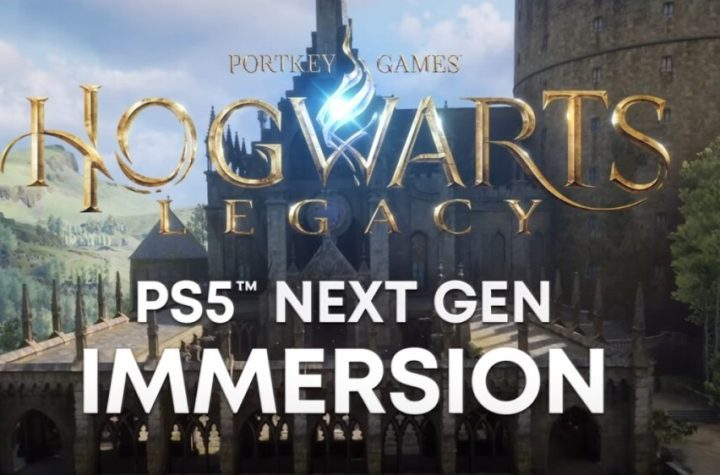 Harry Potter can use the magic of the next generation of PS5. Sony showcases Hogwarts legacy

The new PS Plus has started. See the full view of tabs, games and services