Jean Jaquesa Anod – director of the famous films “Fight for Fire”, “In the Name of a Rose” and “The Bear” – this time presents a touching story of the struggle to save an important and symbolic place for the French. and Christians. At the same time, it proves that France, considered in today’s perspective as a secular country, with churches collapsing or turning into coffeehouses, has not completely lost its Catholic foundations. Watching Notre Dame Burns, the viewer can recall the contribution of the French to the Catholic Church, and also remember the meaning of the words: “the eldest daughter of the Church.”

Matches with which a man lights a cigarette – this is the first scene of a French movie. Realizing what happened in Paris more than three years ago, cigarette smoke is an eloquent symbol of a great tragedy shown to viewers on the big screen. “Everything is true, however improbable” – these words accompany the beginning of the film’s nearly two-hour journey. All accompanied by eloquently selected music. The first shots have already proven that with the help of the story provided by the authors, we will get details in the photo, elements that only some of us might be interested in.

The video shows several dimensions. The author sneaks into a preview of the chaos on the streets of Paris and the systematic upheaval of the French state. It is impossible not to notice the introduction of political elements – the head of state, Emmanuel Macron and the Elysee Palace appear several times. The events take place during large social protests under the slogan “yellow vests”. 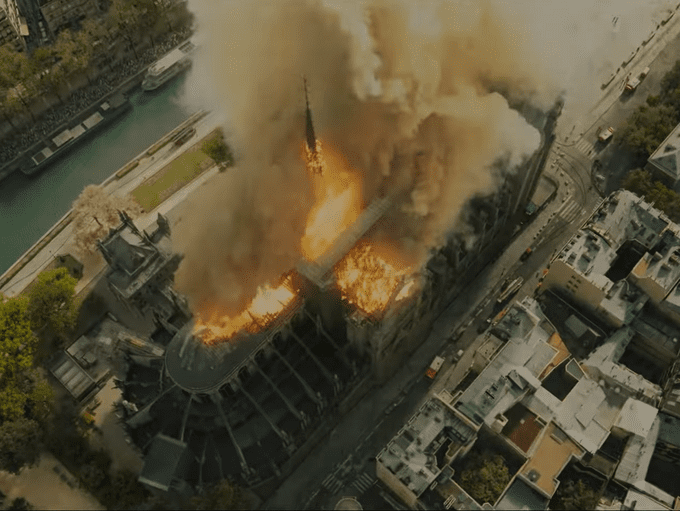 Faith is the most important dimension of Notre Dame Burning. During the show, the background music regularly reminds him of him, with the opera song “Ave Maria” performed in the foreground.

The cathedral of Paris, due to its construction, was recognized by the French as “the easiest building to set fire to”, which we learned in one of the dialogues. Even if ISIS threatened this place twice. However, arrows and bombs were not needed. Puffs of smoke and images of the famous temple collapse – it was enough for us to see scenes of Frenchmen falling to their knees on the big screen in 2022, rosaries in hand and common prayers for the assembled masses. That we shall bear witness to the great sacrifice for which both French men and women, the firemen, who risked their lives, to save a building of which perhaps not everyone knew much, and to protect the most sacred objects, which may have lost their importance to our contemporaries. 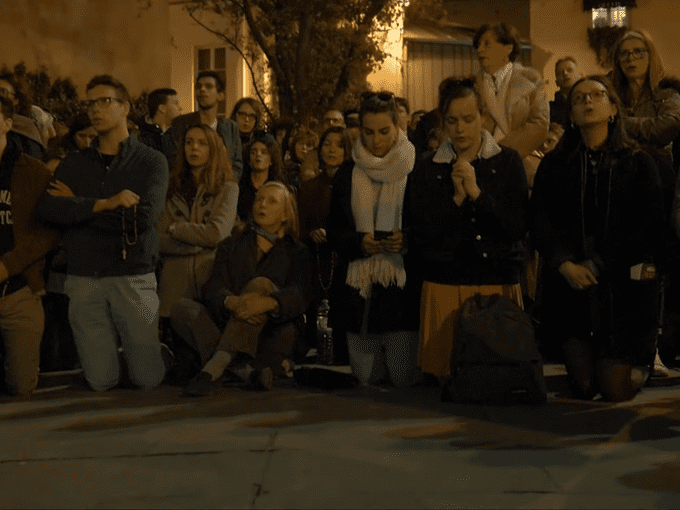 Notre Dame cathedral is a special place worth the sacrifice. Because any building can be reconstructed. But not the effects. “The relics bring us closer to God,” said the priest, dean of the Paris temple. Among this holiness is the meaning of the Christian faith – a wreath of thorns, a piece of the cross of Christ, a vial of the blood of the Lord Jesus, the nail with which the Savior was nailed to Golgotha. passion. “Notre Dame is burning” in this sense can be considered a kind of testimony.

See also  Magdalena Pokzarska changed a lot? He will play in the movie "Różyczka 2"! 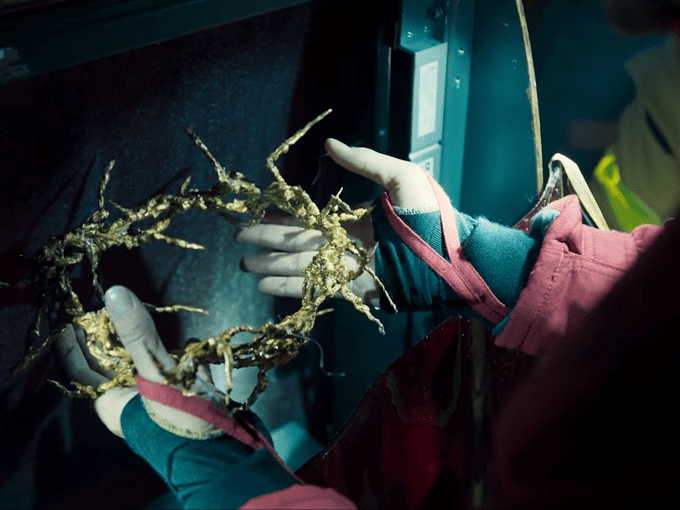 Anawada movie is able to evoke strong emotions in many viewers. Believers make them feel moments of emotion, given the depth of their faith. For keen historians who want to use the film to learn additional facts about a fire in one of France’s most famous places. Attentive observers, who will be able to feel that they are witnesses to the events of Paris in April 2019 during most of the show. And this is thanks to the unique images produced almost on the scale of a great documentary.

We invite you to watch the trailer for the movie “Notre-Dame is Burning”:

Notre Dame is burning in cinemas in Poland From August 19, 2022. Monolith Films and Rafael Film are responsible for distribution.