The drivers of the Energy Landia Rally Team failed to reach the podium during the fifth stage of the Dakar Rally. However, Eric Gotchaz retained his second place overall. His father and uncle also look very good. 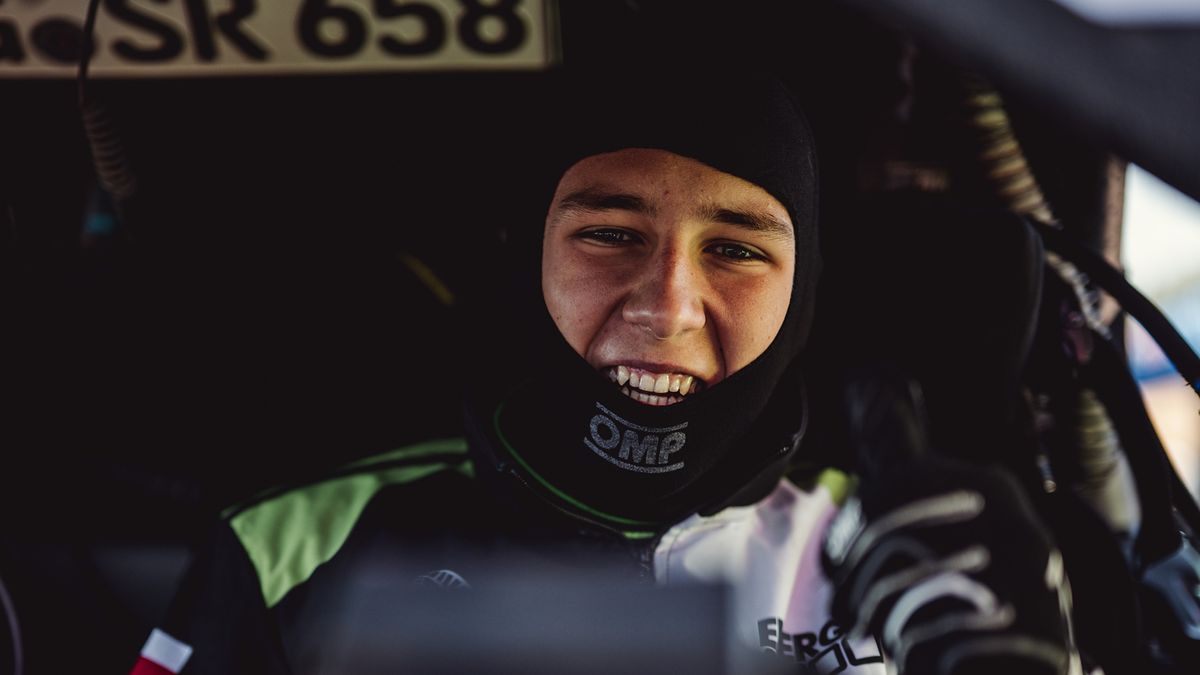 On January 5, Dakar Rally competitors completed the second stage, a loop around Hail. The city is referred to as the capital of cross-country rally in Saudi Arabia and the place around which the biggest and most demanding sands and dunes of the rally world lie. The crews had to cover a total of 645 km, of which 373 km was a special sand stage.

The Energylandia Rally Team riders finished sixth, seventh and eighth at the finish line of the stage, with slight losses to the winners. Thanks to these results, Eryk Goczał and Oriol Mena retained second place in the general classification of the SSV class.

In turn, Marek Goczaz with Maciej Marton is currently fifth in the rally, while Michał Joczau and Szymon Gospodarchik are sixth. – It was a beautiful day, technically difficult. We started from 80th, so the ruts were really quite big, and it’s hard to drive in ruts like that. We fought all the time, we tried to make up what we could. We had a weaker end of the section, because the sun was starting to shine directly into our eyes, there was only one road left – narrow and winding between the dunes and there was little we could do there – said Marek Guchau.

See also  There is a reaction to the deportation of Djokovic from Australia. Losses in the millions pjd tennis

Until recently, Marek Gotchaz was the leader in the SSV classification, but on Wednesday he had an accident and lost a lot of time. Friday will be another chance for him to make up for the losses. – We’re starting at 35th, so we’ll push harder. On Thursday we passed about 28 cars, and no one took off immediately, so each overtake is a few tens of seconds late. We did our best, the car is complete, and there was no malfunction. We fight on Friday – summed up Marek Gotchaz, who with Maciej Marton currently ranks fifth in the SSV general classification.

Eric is the deputy leader of the Dakar in the SSV classification. – I must say that it was definitely one of the most difficult stages of the Dakar. Lots of potholes, we took a lot of bumps to the car. But again, we had a lot of fun and tried to attack until the finish line. I don’t think it was the most complicated stage from a navigation point of view. “We tried to cut back the track a bit and I hope we get a slight advantage from that,” said the 18-year-old rookie.

Michail Gotchaz is also satisfied with his leadership. – The whole stage consists of sand and dunes. It was a really tough section for the cars. We had a lot of camel grass and places where Can-Am has been kicking lately. On Wednesday we replaced a lot of parts and now we will also have to check the car very carefully.

We are at the finish line and that is the most important thing. We gave it our all. In terms of navigation, we did a good job, the speed was also satisfactory, we tried to complete this stage safely – Michał Goczał summarized us.